When can you legally use your high beams in Arkansas?

Every state has different laws on headlight use, so what's the rule in Arkansas for high beams? 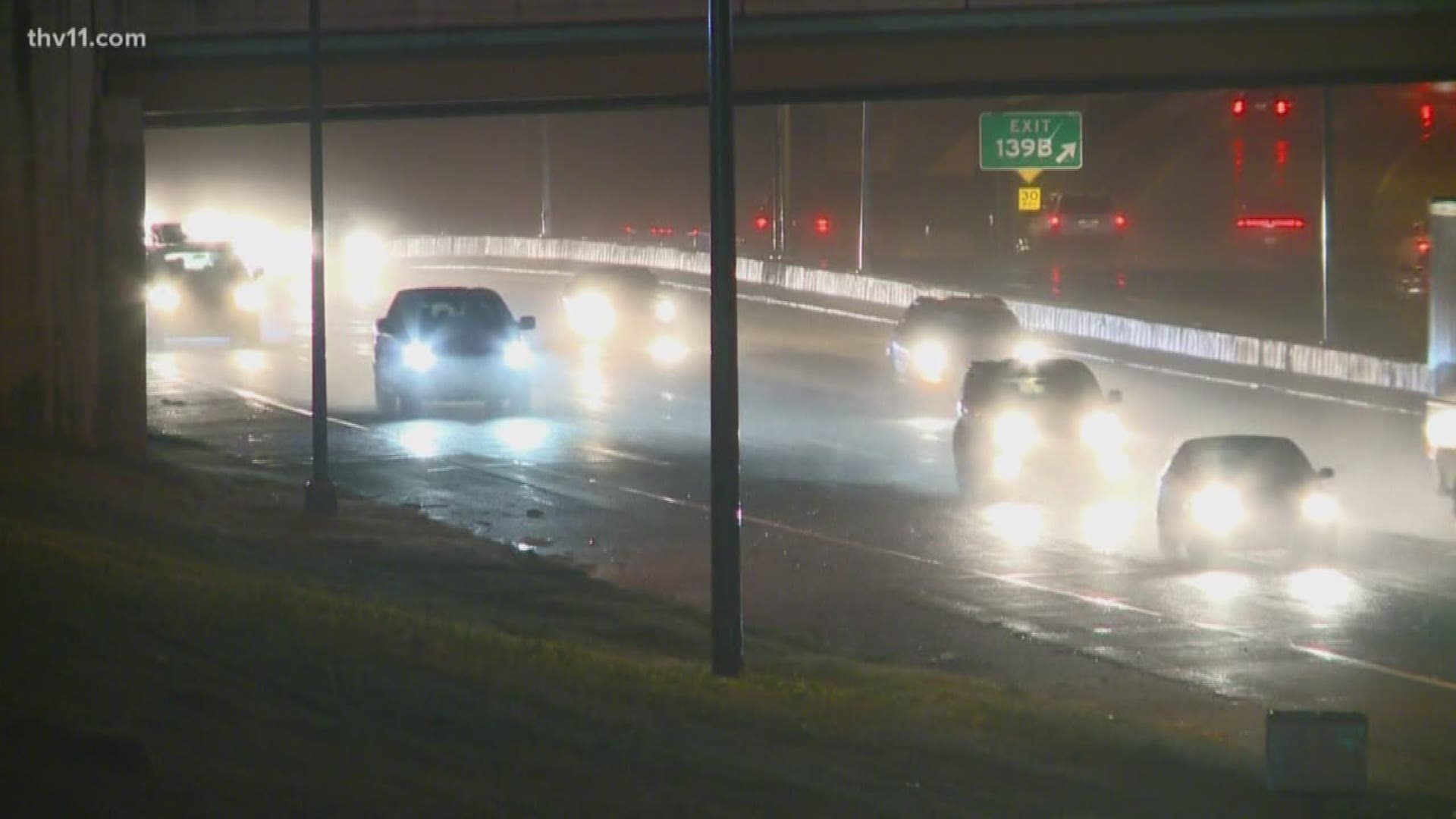 Driving at night can be dangerous, but every state has different rules on headlight use. So, one viewer wants to know if it’s illegal in Arkansas to turn high beam lights on at night.

LRPD Sgt. Eric Barnes said it happens periodically, and when it does, police are on high alert.

“It could be an intoxicated driver that's impaired and needs more light. Or it could be a stolen vehicle that the lights have been defective now," he said.

However, there at times when it is appropriate to turn them on.

“We want people to use those lights before sunset and after sunrise -- within that 30-minute window,” Sgt. Barnes said.

When you do use them, there are rules when approaching a driver.

"Coming onto oncoming traffic within 500 feet of oncoming vehicles, you need to dim them to the regular driving level,” he said.

Once the road is clear, you can use the high beam lights again.

"Whenever no cars are around and it’s just you on the road, or if you’re on an open stretch, you can use your bright lights then,” he said.

Sgt. Barnes says it’s important share the road to make sure everyone is safe.

“The other driver that's getting that light is suffering to change and having to maybe squint. There’s potential for them to maybe miscorrect their car or cross a lane. We don’t want a wreck like that," he said.

He says it’s also helpful to check your bulbs and make sure they aren't defective.