Why has the speed limit not been raised after it was passed 2 years ago? | 11 Listens

A viewer reached out to 11Listens asking — “Why has the speed limit not been raised to the limit voted for almost two years ago?” 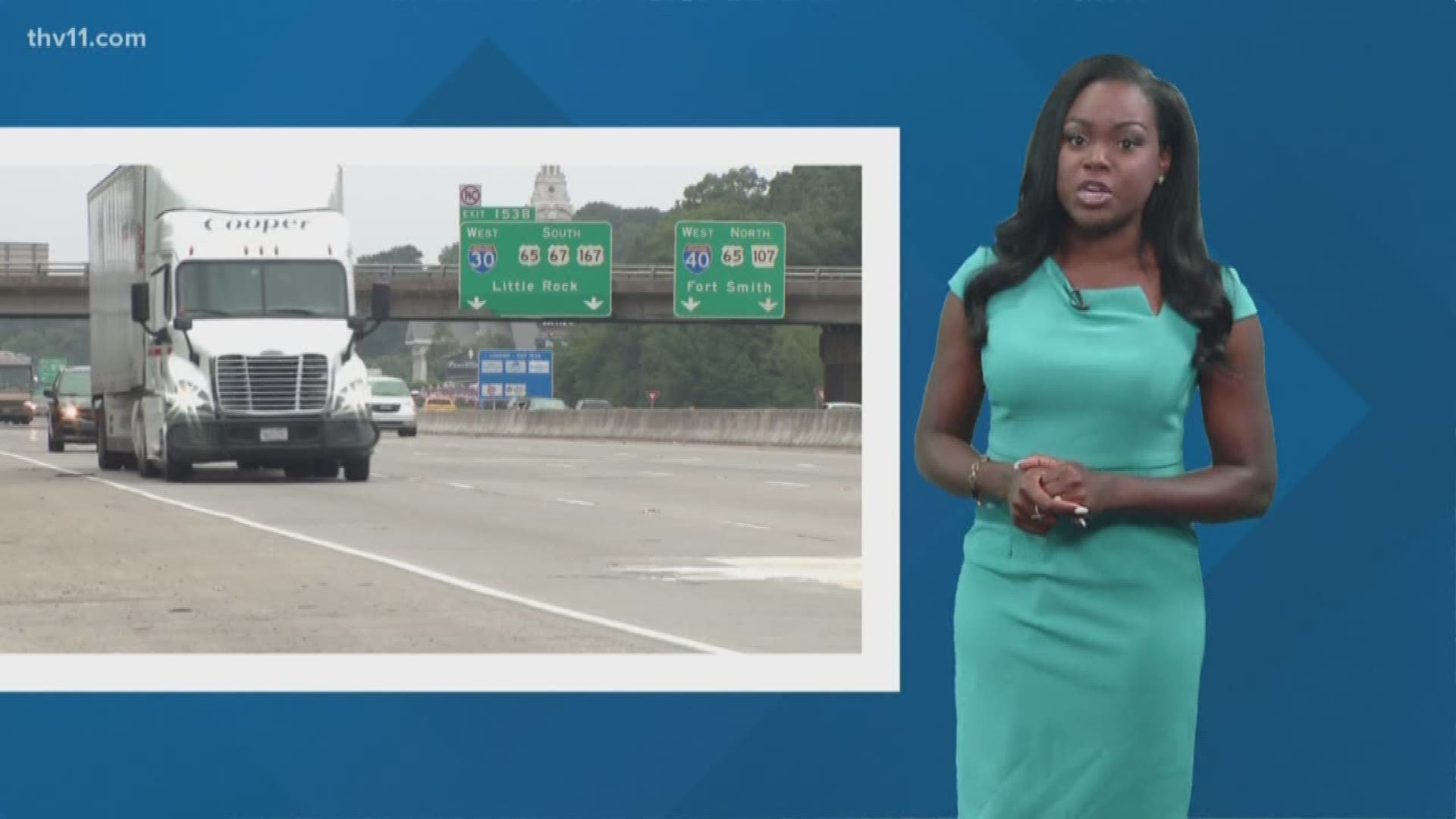 LITTLE ROCK, Ark. — A viewer reached out to 11 Listens asking – “Why has the speed limit not been raised to the limit voted for almost two years ago?”

This question has been submitted to 11 Listens more times than one would imagine. And according to the spokesperson for the Arkansas Department of Transportation, there actually wasn’t a vote.

RELATED: Is it legal for police to stop traffic in front of churches? | 11 Listens

It seems the bill may have been misinterpreted throughout the community.

But, once it's broken down, it makes a lot more sense.

Act 784 explains how in the last session, legislative action raised speed limits on a controlled-access highway to 75 miles per hour if the highway is located outside an urban area and has at least four lanes that are divided by a median strip.

11 Listens learned this action is subject to a review by the Arkansas Highway Commission through the Arkansas Department of Transportation, and studies are in progress right now. They’re looking at what areas the speed limit increase may not be feasible.

RELATED: How does ARDOT decide where to do construction? | 11 Listens

The deadline for posting the newer speed limits is on July 1, 2020.

Remember, when you have a question about something where you live, we want to hear from you.

Just e-mail us at 11listens@thv11.com or reach out to us on social media.