Why is Arkansas still facing a primary care physician shortage?

It's no secret, Arkansas has struggled with a physician shortage for years. So, why there still aren’t enough primary care physicians? 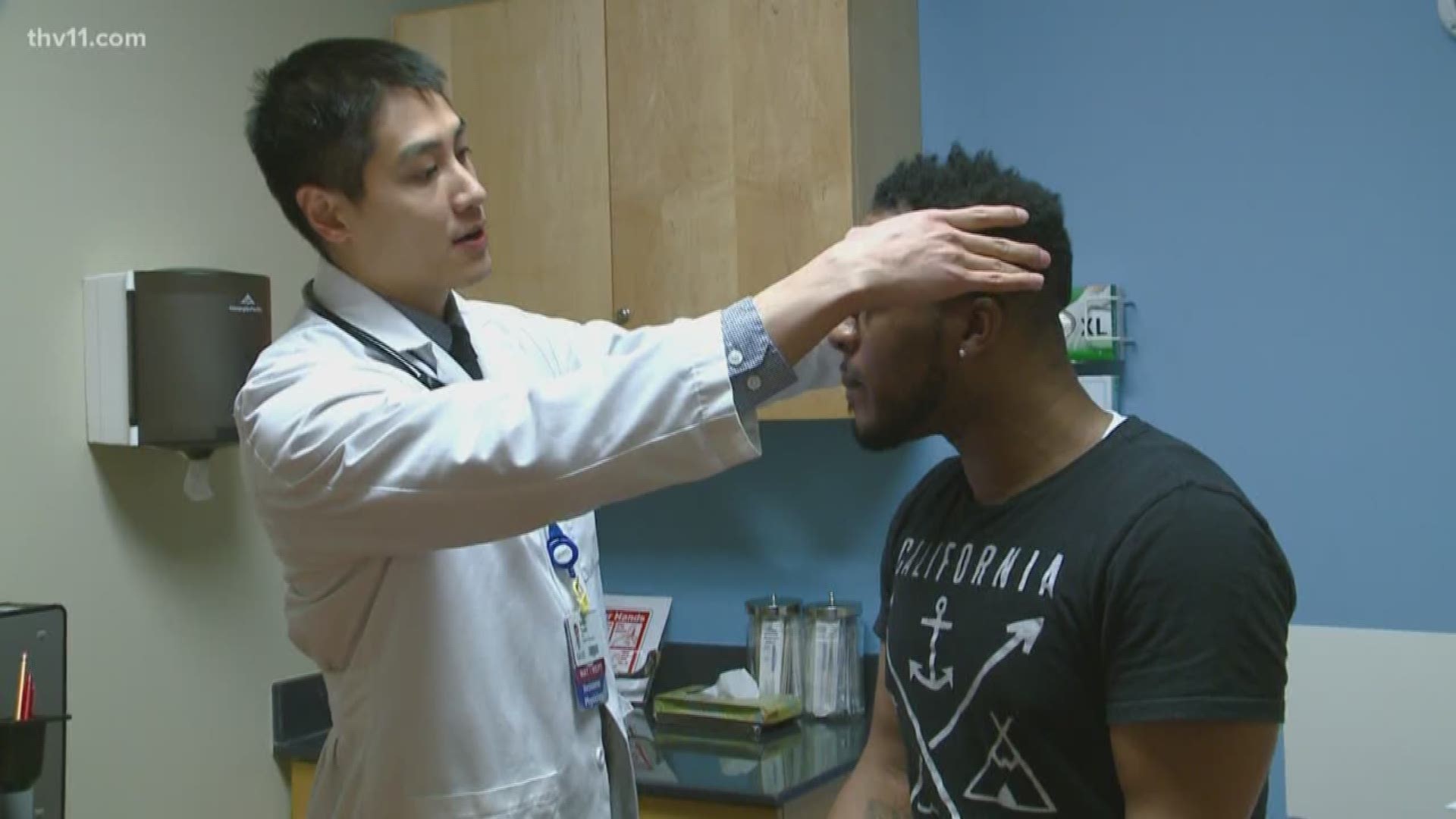 It's no secret, Arkansas has struggled with a physician shortage for years. So, why there still aren’t enough primary care physicians? And what's being done to address the problem?

Whenever there's an issue or concern with our health, primary care physicians are typically our first stop for medical care. But a shortfall of PCP's has patients often turning to urgent care or emergency rooms instead.

"It's been a challenge for the people of Arkansas for as long as we can remember. It's been difficult for us to keep up with the primary care needs," UAMS Chancellor Cam Patterson said.

Patterson said UAMS is among the top 10 programs in the country in graduating primary care specialists, but the challenge is recruiting more medical residents.

“By 2030, we'll need almost 500 additional primary care physicians just to meet the needs of the state, and we're just not graduating enough to meet that need," he said.

Patterson said many physicians tend to pursue more lucrative specialties instead. Other factors include an aging workforce and an increase in chronic diseases.

“We have an overabundance of people who smoke. We have a lot of childhood obesity. So we need to jump on this on multiple levels if we're going to make a substantial difference," Patterson said.

UAMS is continuing its ongoing efforts to come up with solutions by teaming up with Baptist Health.

"The best evidence of that is behind us here. This building that we're constructing, Baptist Health. We're starting a graduate medical educational program. It's a joint venture with Baptist Health and UAMS, ultimately creating up to 120 residency training spots," Baptist Health President and CEO Troy Wells said.

Wells said once construction is finished in September, they expect up 24 graduates after the first year. The future primary care doctors will complete a three-year residency training program in internal and family medicine.

In the meantime, telehealth is being used to help supplement the physician shortage and there's even discussion to revamp the funding formula for residency opportunities.

“Some of the discussion going on now in Washington would create greater opportunities to train doctors in rural settings. Which, again, the hope is you get them trained there and maybe you can retain or have them have an interest in going back to the rural part of the state,” Wells said.

There are also two new medical schools, one in Fort Smith and another in Jonesboro that will bring more medical students, but the challenge is still creating enough residency opportunities across the state.