Madison is in a tough position where she's praying for a family, but planning a future on her own in case no one adopts her. 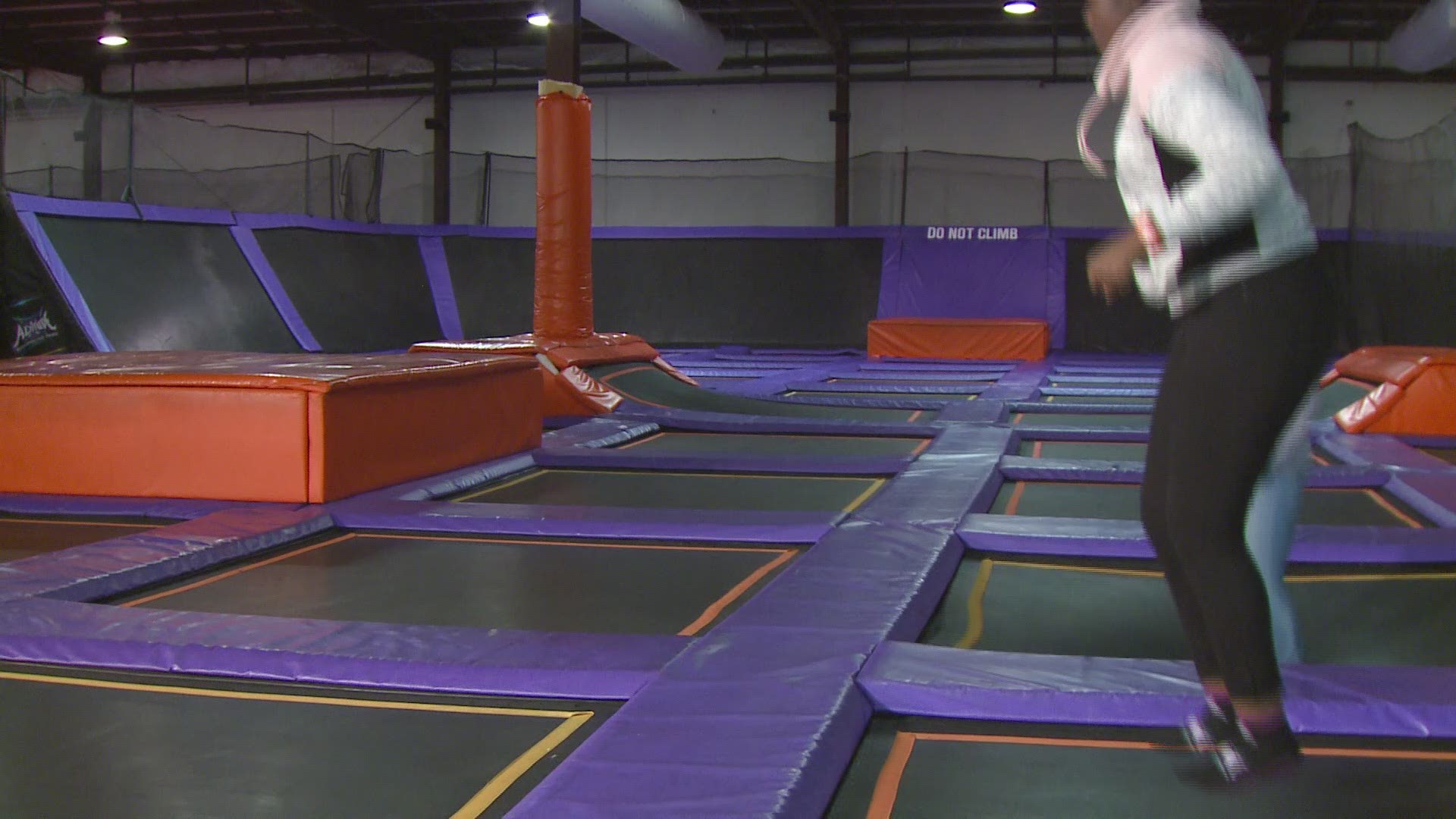 Their hopes, their dreams of finding a forever family fade, as each day passes.

Madison is one of those children. Not only is she a waiting teenager, but she is also one of the 206 children who've been waiting two years or longer.

Now she's in that tough position, where she's praying for a family, but planning a future on her own in case no one adopts her.

It was clear from the minute we arrived at Altitude Trampoline Park that Madison wasn't doing this alone.

Jumping in the foam pit was unnerving for this 13-year-old, but she did it anyway. It's kind of the way she lives her life.

"I can be nice when people are nice to me, and I'm smart and people like to say I'm funny, but I don't see it," Madison said.

We sure saw it -- a fun, witty, smart girl who's waiting for a family after her mom fell ill.

"I think at one point, my auntie, she was gonna adopt us, but then she didn't want to and so we got put back," Madison explained.

That alone is enough to crush a child... but for Madison?

"I just kept my head up and said it would get better," she said.

She is in a stable foster home now.

"A lot of people don't say I'm a family member. They'll be like 'oh she's in foster care,' but they like to say 'oh this is my daughter and stuff,'" she added.

And she's making plans for her future. She loves animals and wants to be a biologist and travel the world.

"I guess since my favorite movie is The Lion King, and I grew up watching that stuff, I guess I just wanted to see more lions. It just took me to the national wild and I've liked that ever since," Madison explained.

Back to the bounce, the race is on. And as Madison just keeps opening up, demanding a race, she finishes first. Now, if only a family would choose her first.

"Family means to me – someone who will always be there for you through thick and thin," she said. "I know there's somebody out there for me."

Madison sings in the youth choir and is an usher at her Baptist church. She makes A's and B's in school and said she wants to go to college.

There are no costs associated with adopting a child in state care.

RELATED: 'I hope someone is ready to give me a chance' | Teen looks for a place to call home