Breaking News
More () »
Back To School

FORT SMITH, Ark. (KFSM) — As part of Black History Month, we highlight and recognize the contributions made by African-American leaders in our community like Fo... 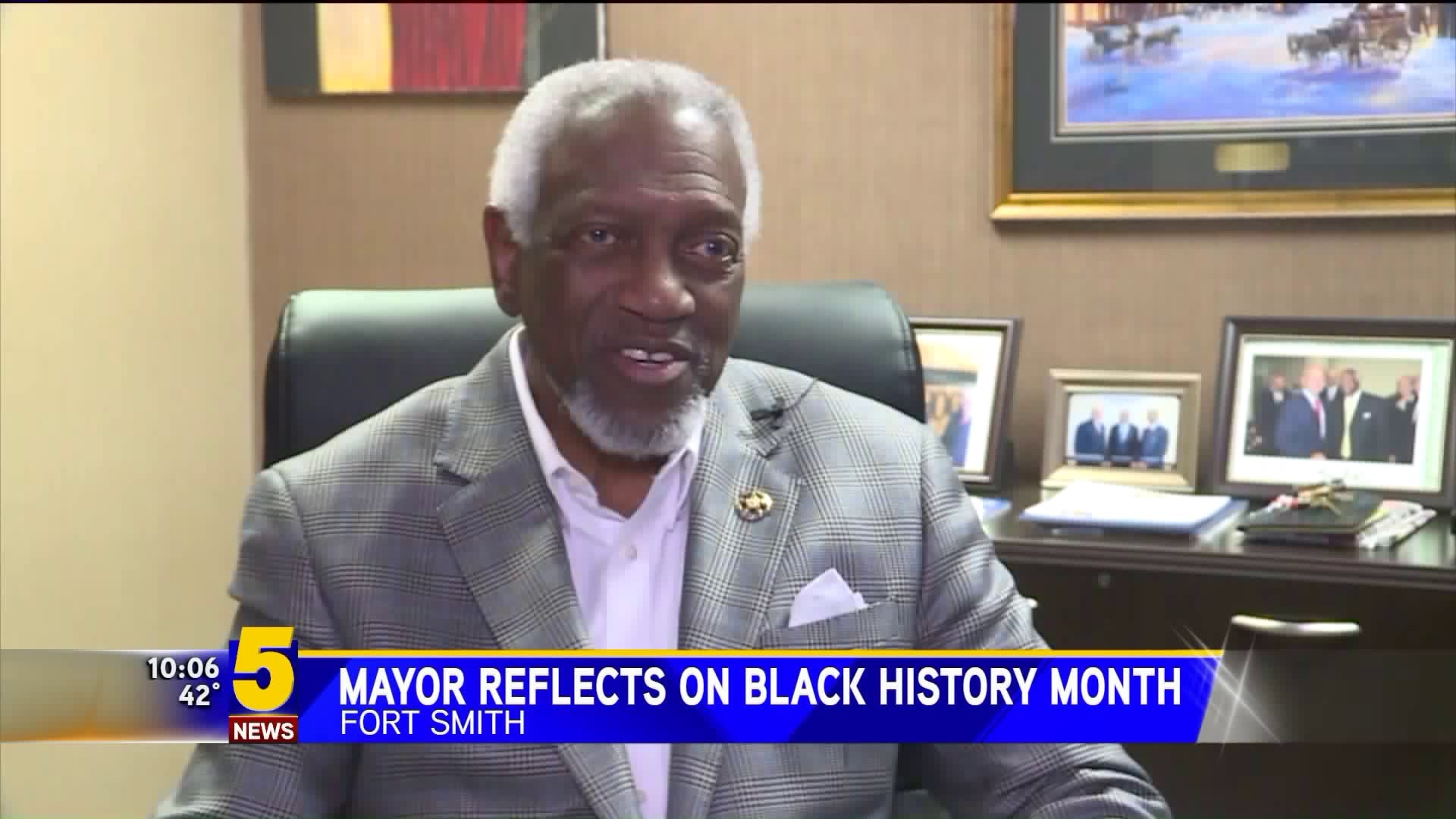 FORT SMITH, Ark. (KFSM) — As part of Black History Month, we highlight and recognize the contributions made by African-American leaders in our community like Fort Smith Mayor George McGill.

McGill said growing up in Fort Smith was and still is a great place to live.

"We had major league baseball here. As a young boy, me and my friends often found ourselves at the top of the center field light pole watching the Fort Smith Indians play baseball or watching a traveling team come through," said McGill.

Despite those fond memories, he says it should be noted that this was a time of segregation, designated water fountains and closed doors.

Most of the black students attended Lincoln High School before full integration in 1966.

Part of that history is on display at the Fort Smith Museum of History.

"You need to know where you came from to know where you're going and I think today history isn't given perhaps as much importance as it was at one time," said Leisa Gramlich, Fort Smith Museum of History Executive Director. "We can't forget about it. I think everyone needs to read their history."

During his childhood, Mcgill says he had many role models. From his teachers and coaches that challenged him, to historical figures like Bass Reeves, one of the first black U.S. Deputy Marshals, to his parents who taught him important values.

"They believed in sharing. They believed in kindness to those that were less fortunate. Come out of a wonderful household, I had amazing role models in my parents," said McGill.

"I think the administration looked at the resumes and looked at the experience and made a decision about who would be best the chief of police in Fort Smith and they very easily settled on Chief Clark," said McGill.

For McGill, black history is a time to educate our children, reflect, and see how very far we've come.

"We are part of American history and when you review and take a look and see the scope and breadth of all the wonderful things that came from the African-American community, it makes you proud to be an American," said McGill.