The Clinton Foundation released new video PSAs by President Clinton as part of the Foundation’s “Create a Community of Hope” campaign for National Recovery Month. 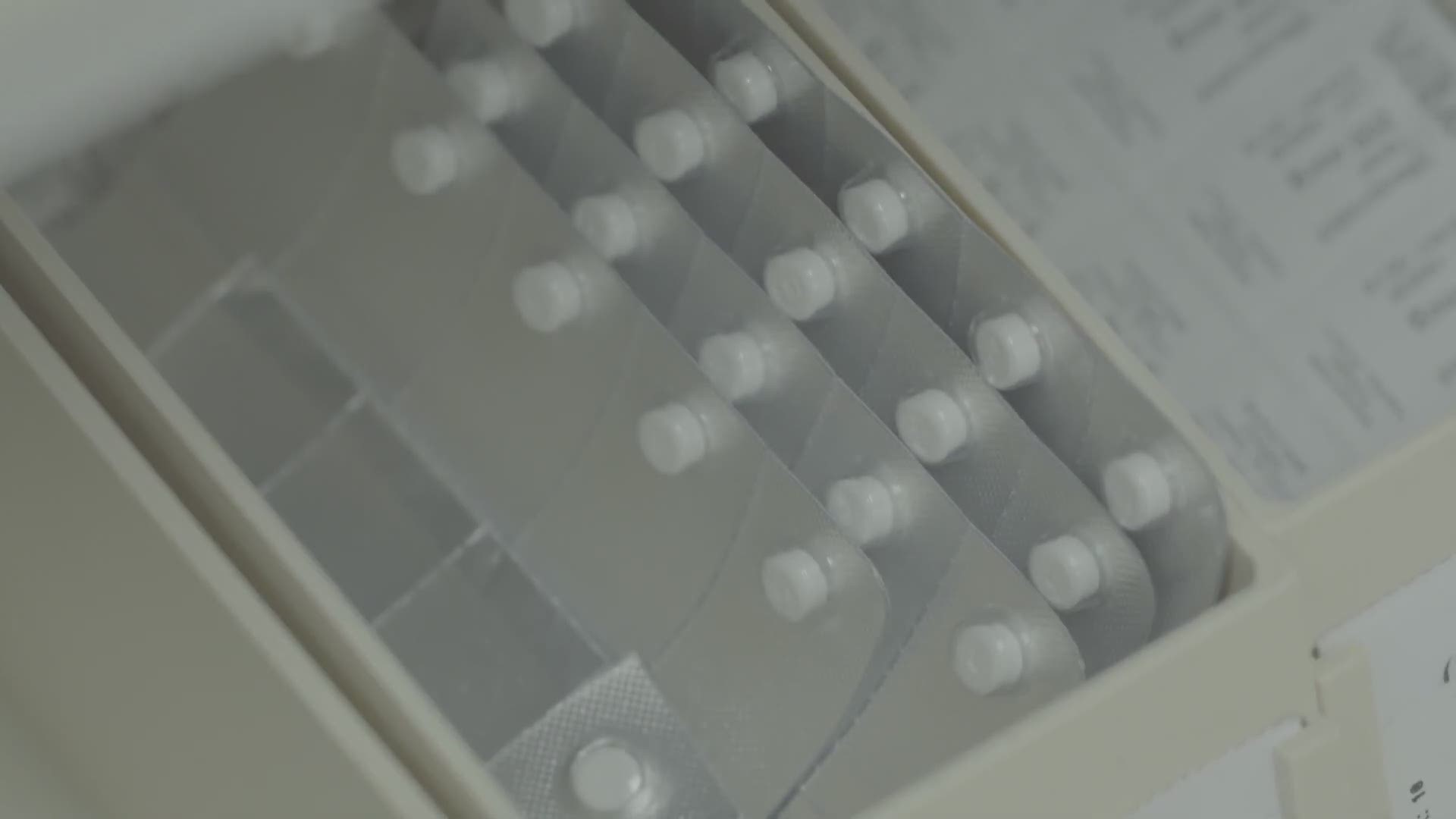 President Clinton has been committed to fighting substance use disorders, with several people close to him having lost loved ones to addiction and overdose.

The campaign shares new video, blog, and social media content throughout the month to educate the community about the opioid epidemic, support people in recovery and share ways to act.

The Clinton Foundation’s Opioid Response Network has been responding to the opioid crisis since 2012 by working with partners to expand access to life-saving naloxone, engage influential faith leaders in hard-hit communities to reduce stigma, and translate research into practice with institutions such as the Johns Hopkins Bloomberg School of Public Health and Harvard Medical School.

With over 15 years of experience tackling complex health challenges, the Foundation is uniquely positioned to provide communities across the United States with the tools and resources they need to combat the epidemic and save lives.

President Bill Clinton: Everyone can save a life, learn how to use naloxone

President Clinton: Everyone has a role to play - end the stigma around opioid addiction.