On what would have been her 106th birthday, the Daisy Bates House Museum Foundation received a donation to enhance the historic site. 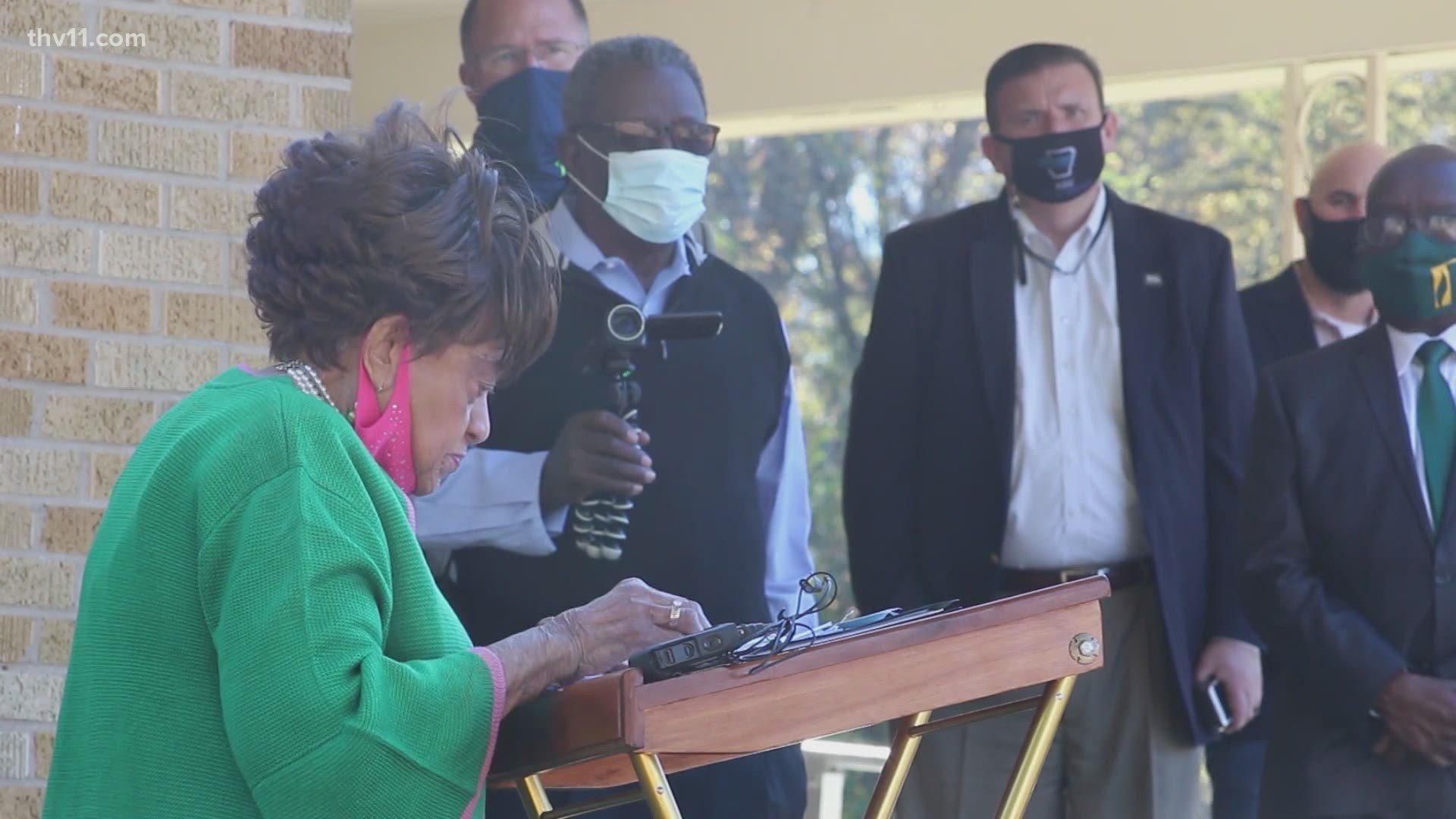 LITTLE ROCK, Ark. — Daisy Gatson Bates is a Civil Rights icon in Arkansas and across the world.

She played a key role in the integration of Central High School in the 1950s, and her home on West 28th Street in downtown Little Rock still stands as a testament to her courage and strength.

Bates served as an advisor to the Little Rock Nine, the Black students who were the first to attend the all-white high school, and her home was a safe-haven for the students who faced angry mobs while trying to attend school.

In 2001, the house was made a National Historic Landmark.

The West Fraser Company made a $35,000 donation to the Daisy Bates House Museum Foundation on Wednesday, which will help the foundation make some needed security enhancements at the site. The main goal will be to install a fence around the property.

The money will also help establish a scholarship in Bates' name.

"It's important to this community because when the children come by, they need to know what happened here some 63 years ago," Foundation President Charles King said.

The third Monday in February is also recognized in Arkansas and nationally as Daisy Gatson Bates Day.

You can learn more about the Bates House Museum Foundation HERE. 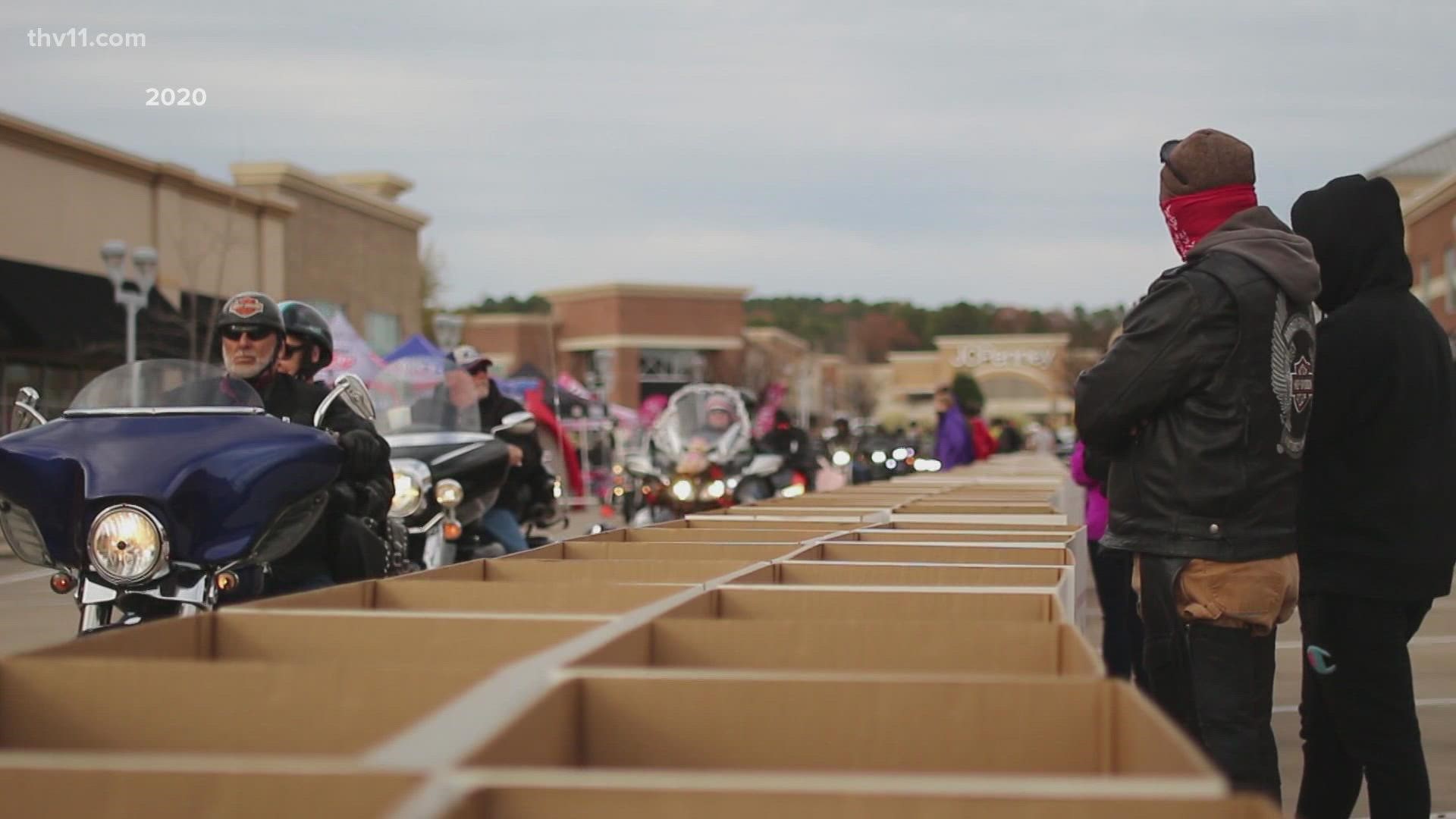