8 seconds of distraction changed the lives of two families. Robert Bursik would be alive today if a truck driver wasn't looking at his phone while behind the wheel. 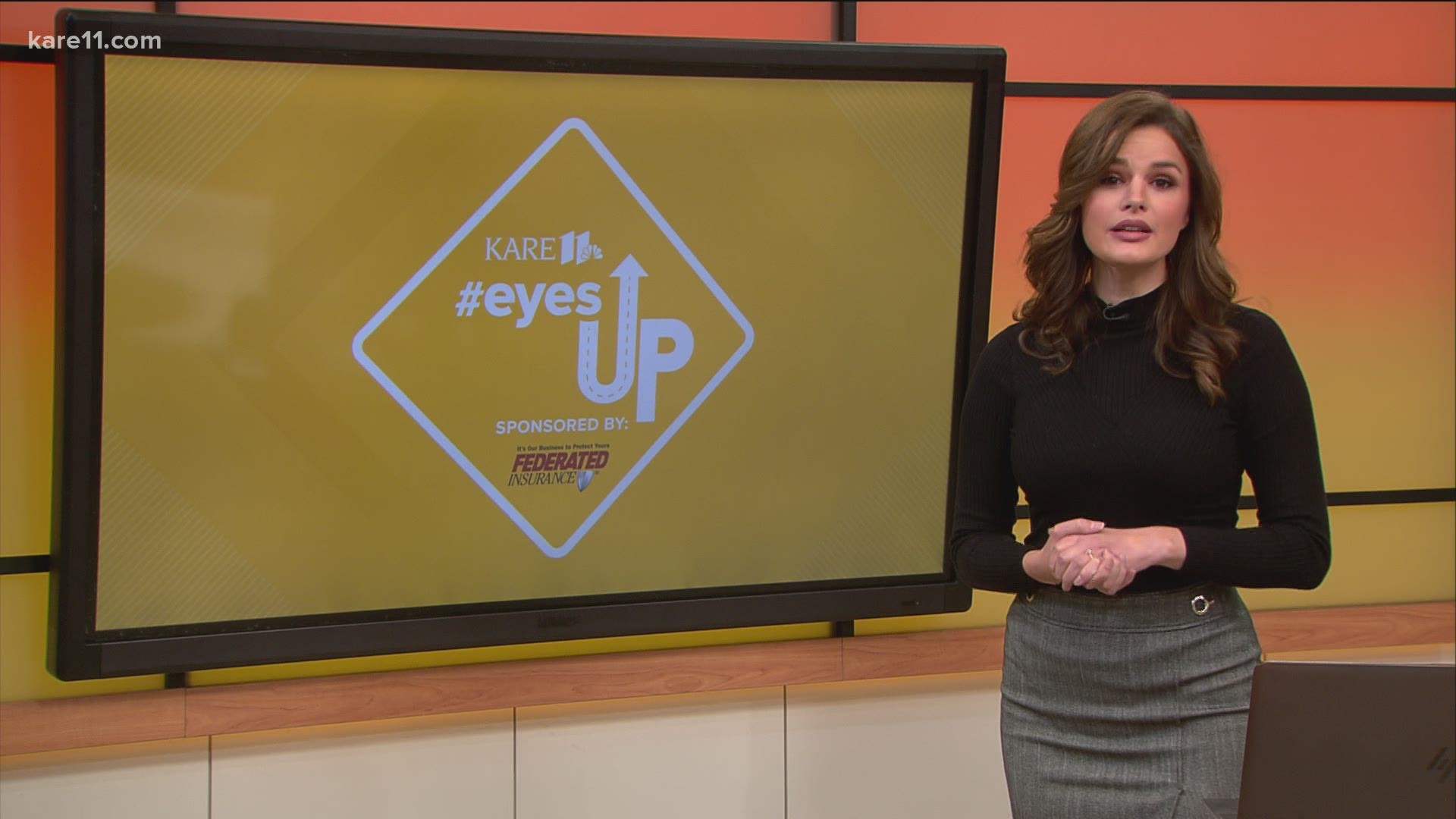 MINNEAPOLIS, Minn — A horrible tragedy changed the lives of two families forever. What makes this story even more tragic is that it was 100% preventable.

The Minnesota Department of Public Safety released a new video "Eight Seconds: One Fatal Distraction" sharing the story of 54-year-old Robert Bursik, an Amery, Wisconsin man who was killed while sitting at a stop light on Highway 36.

The truck driver who took Bursik's life, Sam Hicks, wishes he could go back and not be looking at his phone while driving.

Hicks was driving on Highway 36 when he looked down at his phone for eight seconds after receiving a text from his girlfriend at the time, about a house listing on Zillow. Hicks says, “I do pray people learn from my mistake and avoid distracted driving!”

Bursik was a husband and father of three at the time he died. Bursik’s wife and daughter are also featured in the video.

The nearly 10 minute video is a MUST WATCH for anyone about to get behind the wheel.