Diane Fowler fought hard for her adopted son, who suffers from Baby Shaking Syndrome. Now, she could use some help of her own. 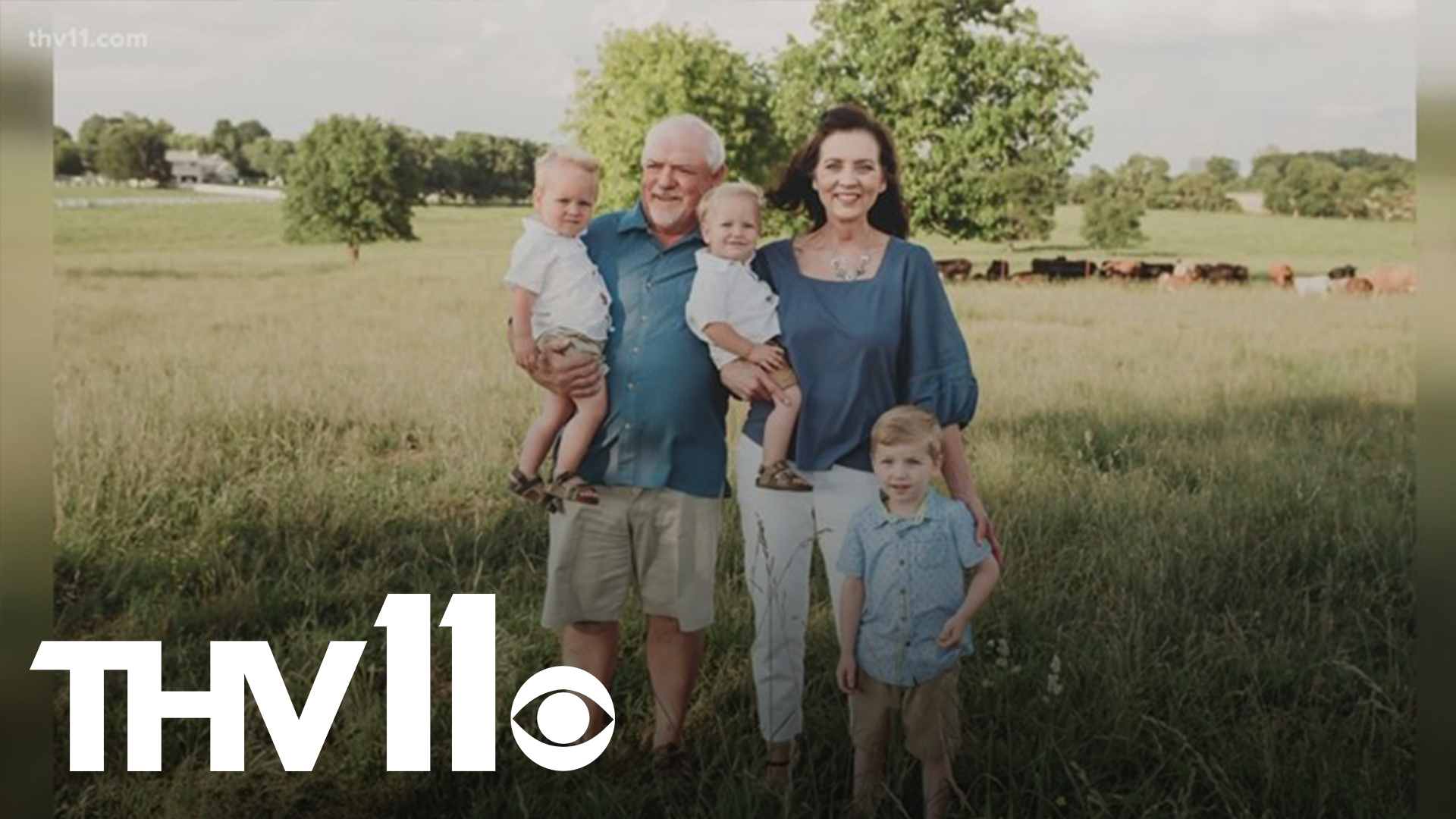 SPRINGDALE, Ark. — An Arkansan who's given so much of her time and heart to help others, now needs help of her own.

Hoeme speaks of his sister Diane Fowler. Her love for serving others and changing the world began as a nurse.

"She was a nurse for Springdale Schools, and she saw a need for helping kids with special needs,” said Hoeme.

She learned her son had be shaken as a baby, causing many struggles.

"He can't see, he can't walk, he can't do anything, it's just a senseless thing,” said Hoeme.

So, Diane fought for her child who suffered from Shaking Baby Syndrome, founding Carter’s Law.

In 2013, she faced victory as Governor Mike Beebe signed off on Carter's Law.

To this day, the law has helped countless children by providing education about the syndrome in all hospitals in the state, but now Diane's up against her hardest fight.

"When she first told me about her diagnosis, it wasn't about Diane, she was worried about her children, her grandchildren,” said Hoeme.

Just before Christmas, Diane was diagnosed with terminal cancer, and now her thousands of followers on Carter's Law Facebook page, total strangers, are supporting a woman who's always helped others.

So far, they've raised thousands of dollars on GoFundMe.

The money raised will help with treatment, travel, and other fees.

The family is grateful for the support and praying for a miracle.

"We are just giving this up to God and praying that a miracle will happen and that she'll have years, not months,” said Hoeme.

If you want to help the Fowler family, he can donate to the GoFundMe Diane’s Fight Plan.

RELATED: Here are 10 heartwarming stories you might have missed in 2020

RELATED: Father who died 6 years ago leaves son $10 to buy his first beer