When veterans return home from war, they're offered resources to help them cope with struggles including PTSD. But, first responders back home don’t have the same resources. 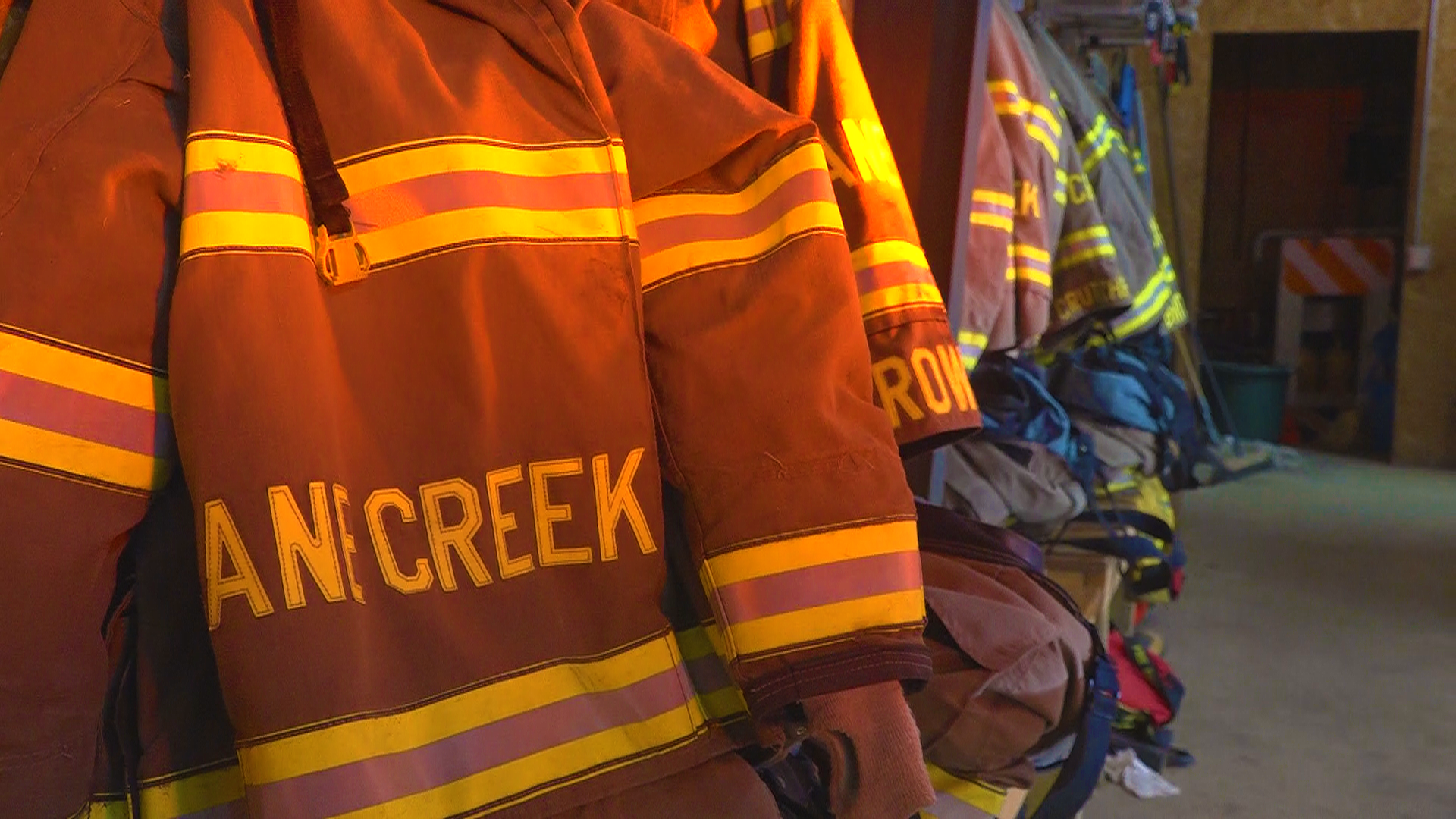 When veterans return home from war, they're offered resources to help them cope with struggles including PTSD. But, first responders back home don’t have the same resources.

That’s why a veteran turned first responder and former police officer came together to create a new support system.

Travis Browning is a sheriff’s deputy, EMT and volunteer firefighter. He co-founded ‘Heroes Behind the Line’ with former police officer, Cody Jones.

"We lost some to suicide last year, and that wasn’t okay with us," Browning said.

They created the state wide, nonprofit in July 2018 to offer PTSD help and suicide prevention.

“We had a guy that we went to the academy with, who responded to his own brothers suicide," Jones said. "At the time, he didnt know he was going to that call. After that is when he had issues with PTSD and mental health and he’s still suffering from that."

They're creating a call center for responders to call into when they're struggling after tough calls. They're also forming peer support groups, partnering with suicide prevention groups and have therapists who have agreed to work pro bono.

Right now, they’re also collecting signatures to introduce a bill this legislative session that would create a confidentiality law for first responders.

“That would mean you can come and say ‘I’m having issues I need to go to a therapist a clinician or whatever to get some help,’ but without fear of being reprimanded or losing your license," Browning said.

They hope to get workers comp or disability for first responders diagnosed with PTSD.

“We all have issues, we all need help from time to time," Browning said.

They’re hoping to erase a stigma and offer help, so the men and women who do the tough jobs have the support they need, to support us.

In March, they're hosting a PTSD Education and training event for law enforcement officers through a partnership with a group out of Florida called Code 9 Project.