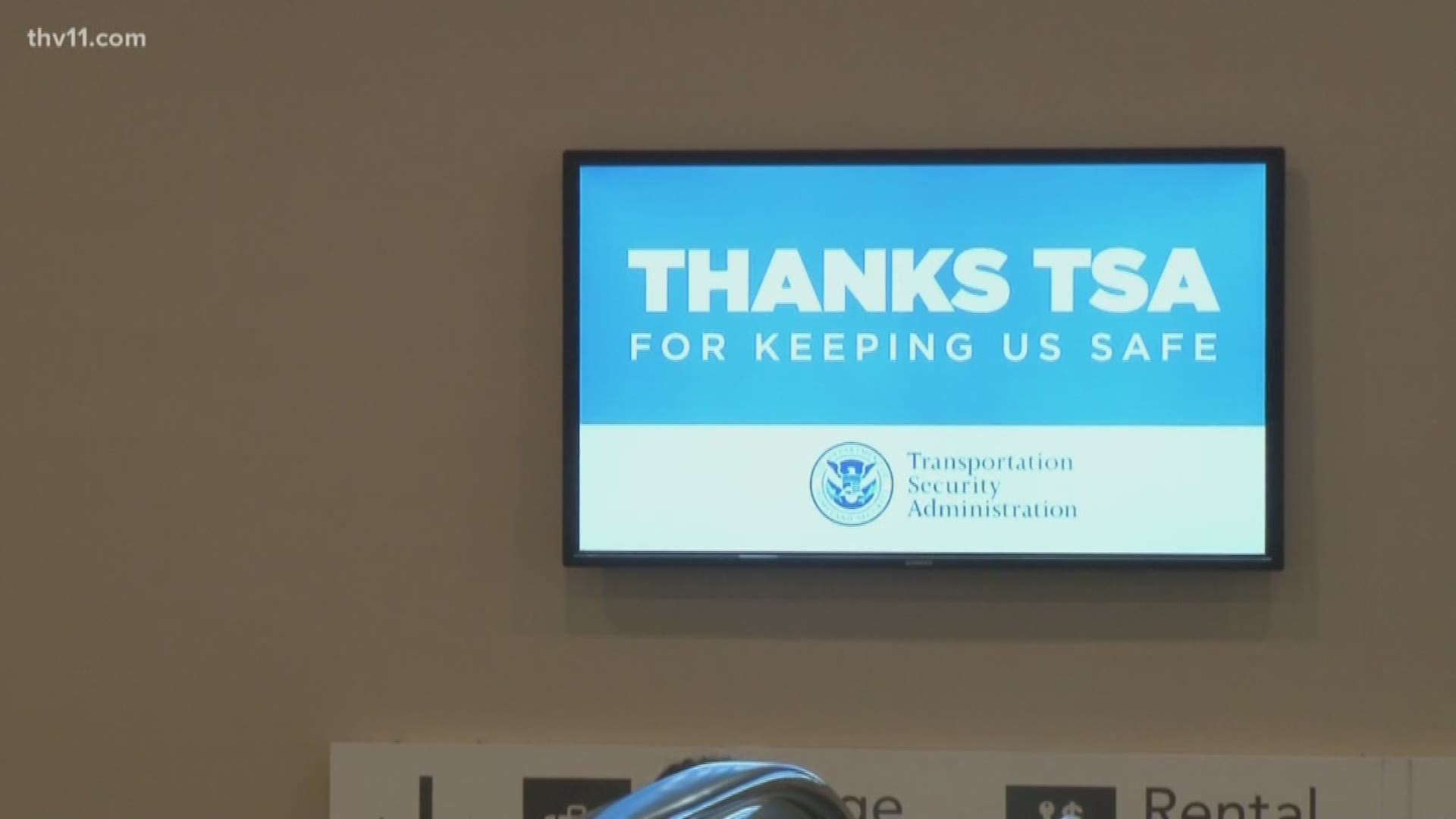 As the government shutdown approaches one month, Little Rock leaders are asking residents to help federal employees who are furloughed or working without pay.

RELATED: How the community can help unpaid federal workers in Arkansas

“There are many lives traditionally, whether there's a shutdown or not, that experience living a life of living from paycheck to paycheck. That's only worsened when you have the government shutdown,” Little Rock Mayor Frank Scott Jr. said.

About 7,000 federal workers in Arkansas are either furloughed or working without pay, Scott said.

“While we typically have hundreds of thousands of Arkansans who struggle with hunger, that’s always exacerbated in times of disaster,” Kathy Webb, executive director of the Arkansas Hunger Relief Alliance and city director for Ward 3, said. “With the shutdown and furlough of federal employees we have over 500 Little Rock residents who are struggling to make ends meet, who are struggling to put food on the table,” she said.

Additional information can be found on the airport's website or on the Little Rock Care event Facebook page.