Mama Unidas gets computers to families in need

With more schools moving online, one non-profit is doing their best to get computers to those in need all across Arkansas. 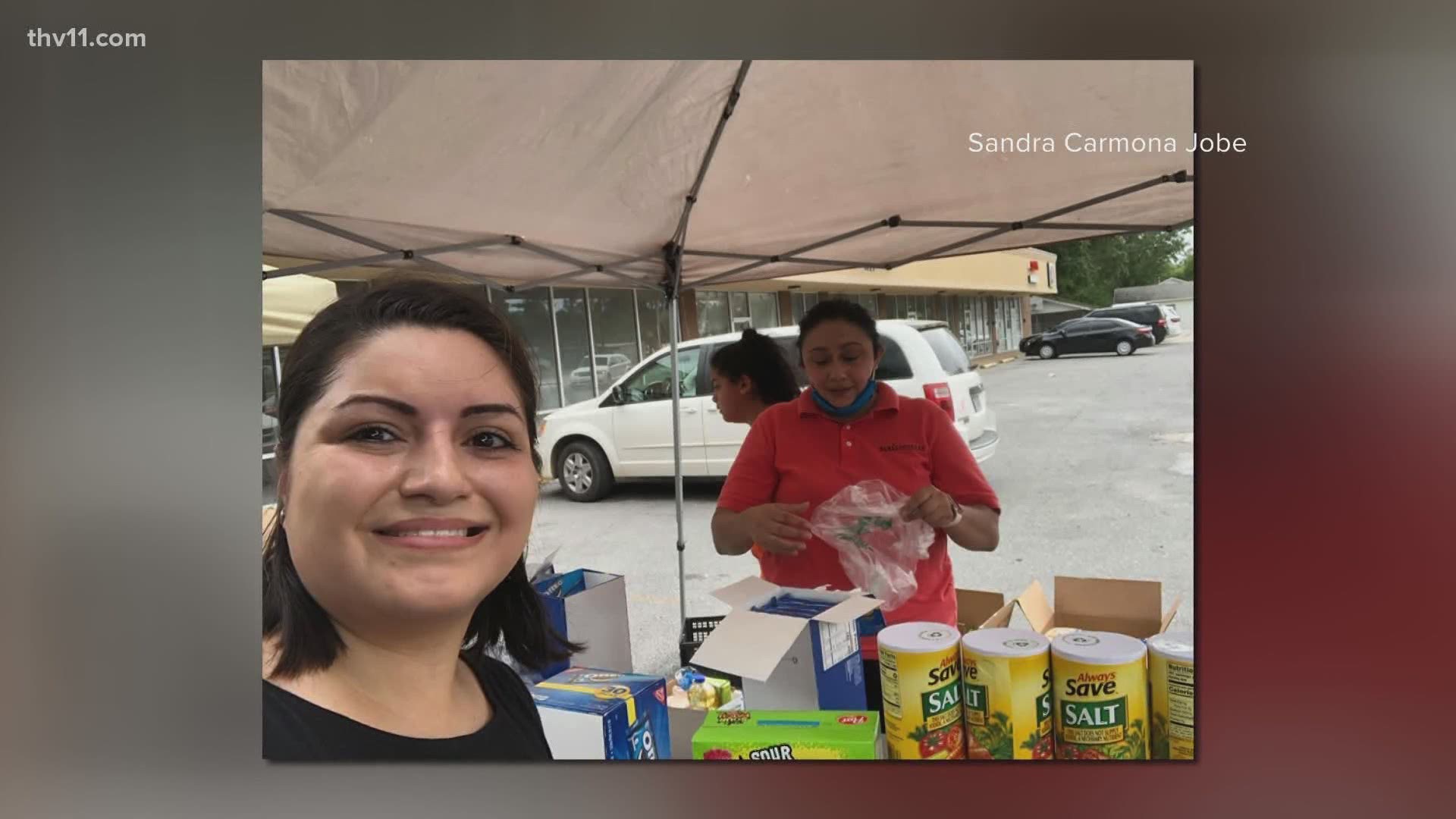 LITTLE ROCK, Ark — Many families struggle with computer access and with more school online, it's a big part of the learning process.

Two UA-Little Rock employees are a part of the non-profit called "Mamas Unidas."

RELATED: Arkansas to provide Wi-Fi access points for students across the state

“The Hispanic population here is very under-served and we were seeing that not a lot of students were going to college,” Mamas Unidas Secretary Sandra Carmona Jobe said.

The organization helps connect families with resources to go to college.

Ever since the pandemic started, they’ve been helping in other areas, like providing access to food and internet services.

“A lady said, ‘Hey, I have a computer that I want to get rid of,’ and we’re like, ‘Well we can definitely use that.’ We had other parents asking for computers,” Jobe said.

After seeing a big need for computers in homes, Sandra reached out to the UA-Little Rock community for help and the response was huge.

“Everyone was emailing me saying, ‘Hey, I can share that information on Facebook, I can share on Nextdoor. I have an old computer.’ They started to reach out, trying to make donations to help us give out computers to the families,” Jobe said.

They are helping families around the state who face challenges accessing technology because of location and language barriers.

“Here, our kids have more opportunities. The school districts provide tablets or computers, but in other more rural counties or school districts, the kids don’t have that opportunity,” Mamas Unidas President Maria Alvarez said.

Sandra said the support of the UA-Little Rock community will make a big impact on students’ lives.

Anyone who wants to help can reach them on their Facebook page.

RELATED: Some parents choose 'learning pods' instead of going back to the classroom

The organization leaders said they won’t turn anyone away who’s in need of help.

So far, they’ve been able to donate three laptops and are looking to collect more ahead of the coming school year.