Since Max Wallace's death, awareness and knowledge about PANS/PANDAS has spread with the state even proclaiming October 9th National PANS/PANDAS Awareness Day. 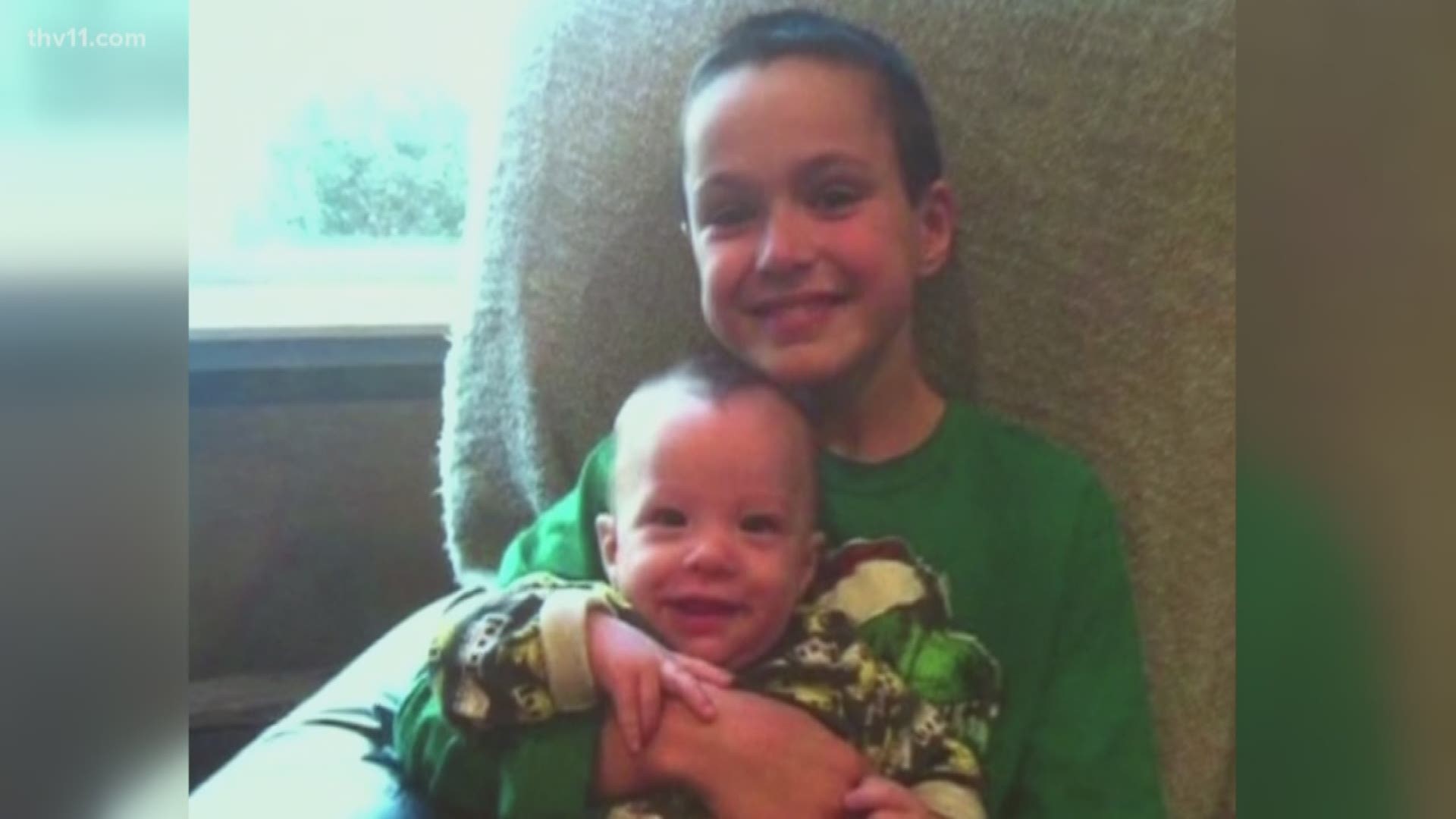 BENTON, Ark. — In 2016, a Saline County boy named Max Wallace took his own life after suffering from Pediatric Autoimmune Neuropsychiatric disorder that people can get by catching the flu, strep, or pneumonia.

But since his death, awareness and knowledge about the disease spread quickly, with the state even proclaiming October 9 as National PANDAS/PANS Awareness Day.

"I would not be standing here knowing what I know without Max's story,” said Natalie Bradford, a physician’s assistant.

Health care providers like Bradford had little or no knowledge about PANDAS/PANS until Max's family formed "Live Life to the MAX," a foundation to spread awareness about the disease.

"Max is helping save lives every day,” said Bradford.

One of those lives is 10-year-old Jayden Rice.

"I was scared a lot,” said Jayden. “I felt like a beast inside. I was angry all the time.”

The extreme onset happened in March 2017. He had eight strep infections leading up to then.

Deborah said her son was happy one day, and overnight turned into a different person.

“He started having fear of children, he had fear of everything, he had panic attacks, he had separation anxiety issues,” said Rice.

Jayden’s behavior declined and he was in and out of psych wards.

"Every night was crying in our pillows; fearful for him, for us, for our daughter five years younger than him,” said Rice.

From one doctor to another, Deborah finally ran into Bradford. Because of her research on Max Wallace's story, Bradford brought hope to Jayden before it was too late.

Jayden was diagnosed with PANDAS/PANS in September 2017.

"It took trial and error of different antibiotics. I think what finally did it, we had a combination of antibiotics,” said Bradford.

"As time went on, he started going back to kids things,” said Rice. “He started making friends again, he started wanting to be in school and interacting with kids. He’s off all of his medicine."

Because of awareness and knowledge, Jayden's life has turned around. Now, he's helping others battling the disease.

“I hate it took a child for us to get to this point,” said Rice. “I hope we can continue learning and educating about this. Where we are ahead in this journey, we don't feel anyone should be left behind."

If you suspect someone you know could have PANS, get help immediately. The sooner it’s treated, the better the outcome.

Signs you can look for are sudden onset of obsessive-compulsive disorder, tics, food regression, severe anxiety, and behavioral outbursts.

Thanks to a law passed in March, every child, no matter their financial status, can get help. It ensures insurance coverage for PANDAS/PANS treatment.