Alice Smith was told her foot would need to be amputated, but she refused. Her stubbornness paid off. 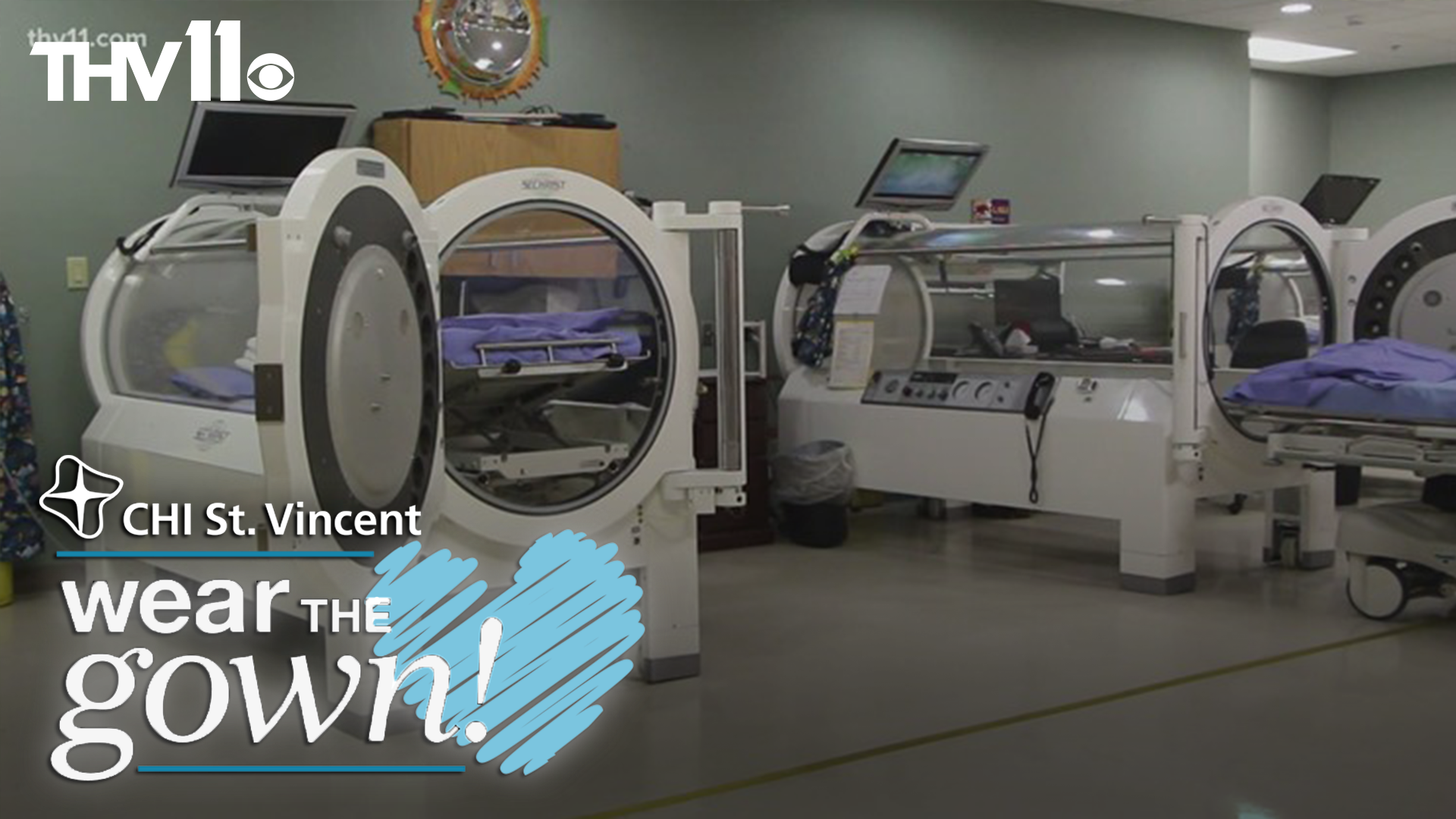 LITTLE ROCK, Ark. — Just as the pandemic started last march, Alice Smith was thinking of something else -- a terrible place on her foot.

"A friend of mine looked at it and she said, 'girl you better go to the doctor," Smith said.

To St. Vincent's, where the wound was so gruesome, she was checked into the hospital for IV treatment. And later that evening, got awful news from the attending physician.

"It looks like it's gonna have to be amputated. And I said no, that's not an option for me," Smith said.

She was referred to the CHI St. Vincent Wound Center and Dr. David Dean, who immediately recognized Alice's complications from diabetes.

It had produced neuropathy in Alice's feet, which meant she never felt the wound that almost turned tragic.

"I was afraid, but I just knew that I was gonna be healed and I am," she said.

But that healing didn't come easily. It meant weeks and weeks of scheduled therapies.

"We're very fortunate she responded to all these therapies," Dr. Dean said.

And that included daily trips into the hyperbaric chamber.

"And I'm not real claustrophobic, but I didn't like that, but I would come for 40 days and stayed in there for two hours each day," Smith explained.

"So much of her healing was because of her own efforts and her own willingness to embrace the technology, to embrace the ideas, and I'm not much of a salesman," Dr. Dean said.

"You don't get a sad story when you come here, you get hard work and you get the truth," Smith explained. "Dr. Dean's gonna tell you the truth. You know, he's gonna tell you what you need to do or what you've got to do, it is up to you to do it."

And she did. And the bonds formed after weeks and weeks of therapy meant that three months later, they celebrated Alice's June birthday.

"And did you know, they gave me a card everybody signed, including Dr. Dean, and I have that card as a souvenir," she said. "You know they wished me a Happy Birthday and stuff and I still got my foot."

And Alice doesn't live there anymore.

Dr. Dean, like so many physicians at CHI St. Vincent, told us the starting point of beating diabetes is weight control.

A healthy weight makes for a healthy lifestyle, even if the threat is there. 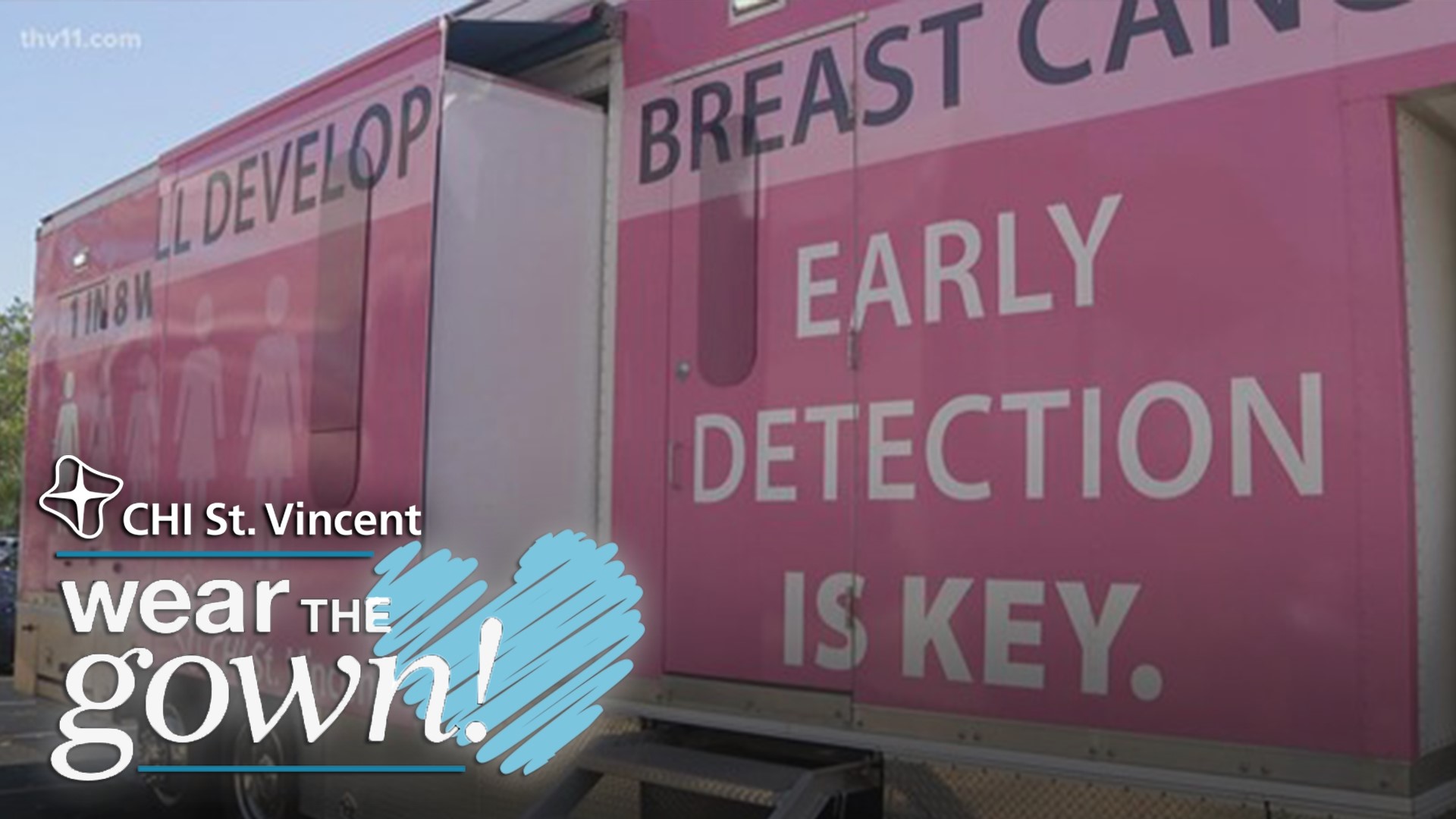