Arkansans get help with diabetes at 'Diabetic Boot Camp'

Exercise, diet, and medication are the three-legged approach Dr. Stone takes with his patients at Diabetic Boot Camp in Jacksonville. 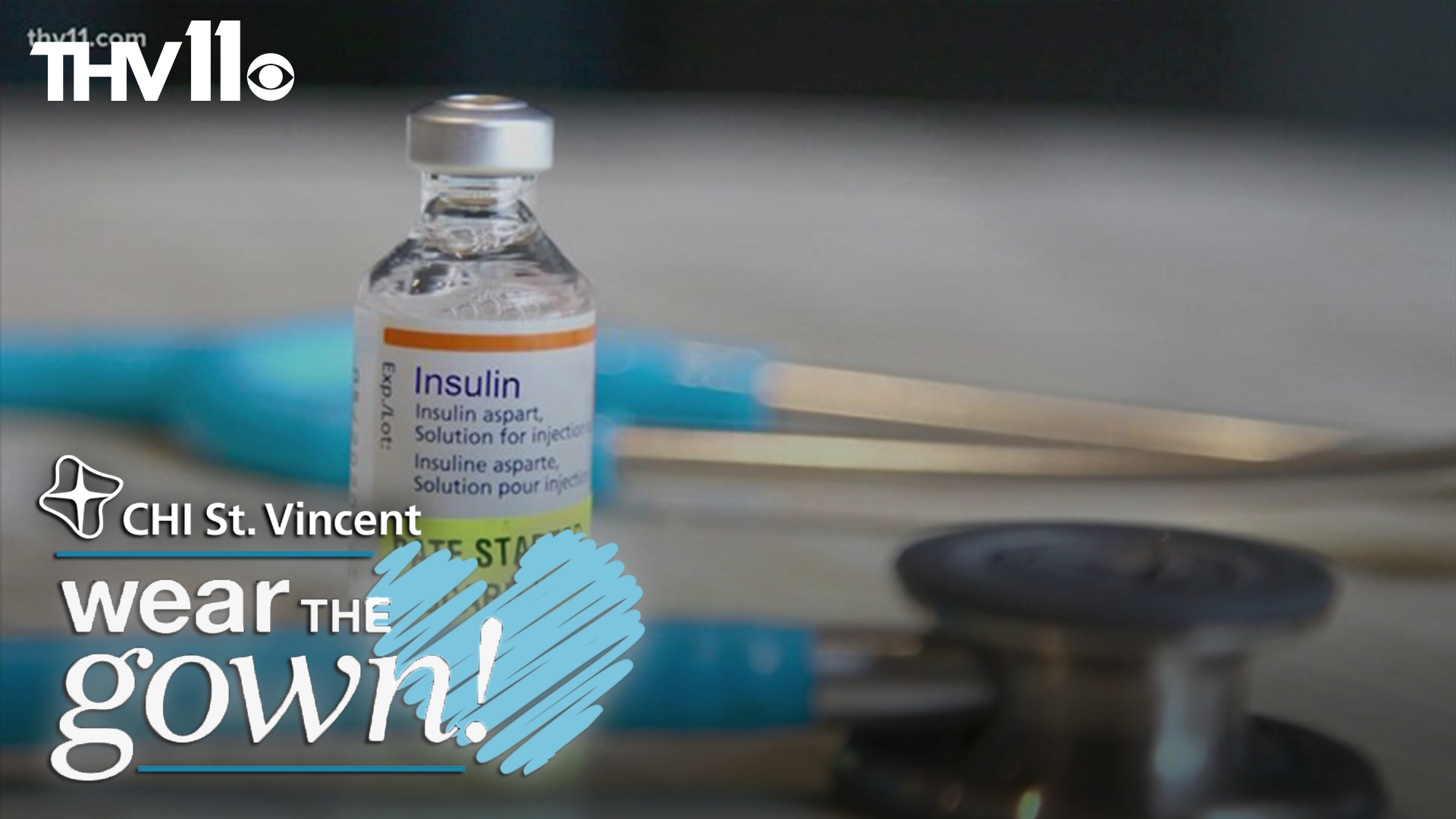 JACKSONVILLE, Ark. — The headlines these days make you wonder if there is any good news involving health.

Look no further than Jacksonville, where they're hoping to change one of America's biggest health challenges -- diabetes.

The American Diabetes Association estimates that the cost annually of diabetes is over $325 billion. Medicare sent the word to physicians nationwide to do what they could to bring the cost down.

When Medicare sent the push, Internal Medicine Specialist Dr. Paul Valentin-stone came up with a shove.

He decided his clinic would zero in on helping diabetics and pre-diabetics. But, what to call it?

His 'Aha!' moment came when looking at his air force commendation.

"So I called it the 'diabetic boot camp' from my military years," Dr. Stone explained. "The idea was to give a diabetic, who was out of control, six months to get under control."

And this was the battle plan.

"Exercise, diet, and medication -- the three-legged stool approach to diabetes," he said.

The general has an intelligence officer, Dr. Ann Layeton, at the clinic and a drill sergeant.

"It's individualized to the person," explained PRN Ashley Poppy, who meets with each patient regularly. "Helping them navigate their journey for themselves in a way that keeps them on track."

"And all three of them participate in some piece of it," she explained.

Throw in the latest technology that monitors blood sugars painlessly and accurately and after a year...

And the clinic has a deep file of thank you letters.

"They almost bring tears to your eyes because these people have struggled for so many years," Dr. Stone said.

Dr. Stone hopes to publish his data and share the success of the diabetic boot camp with primary care physicians nationwide.

"Let your primary care physician be your coach, not the person to control your diabetes. That is your job," Dr. Stone added. 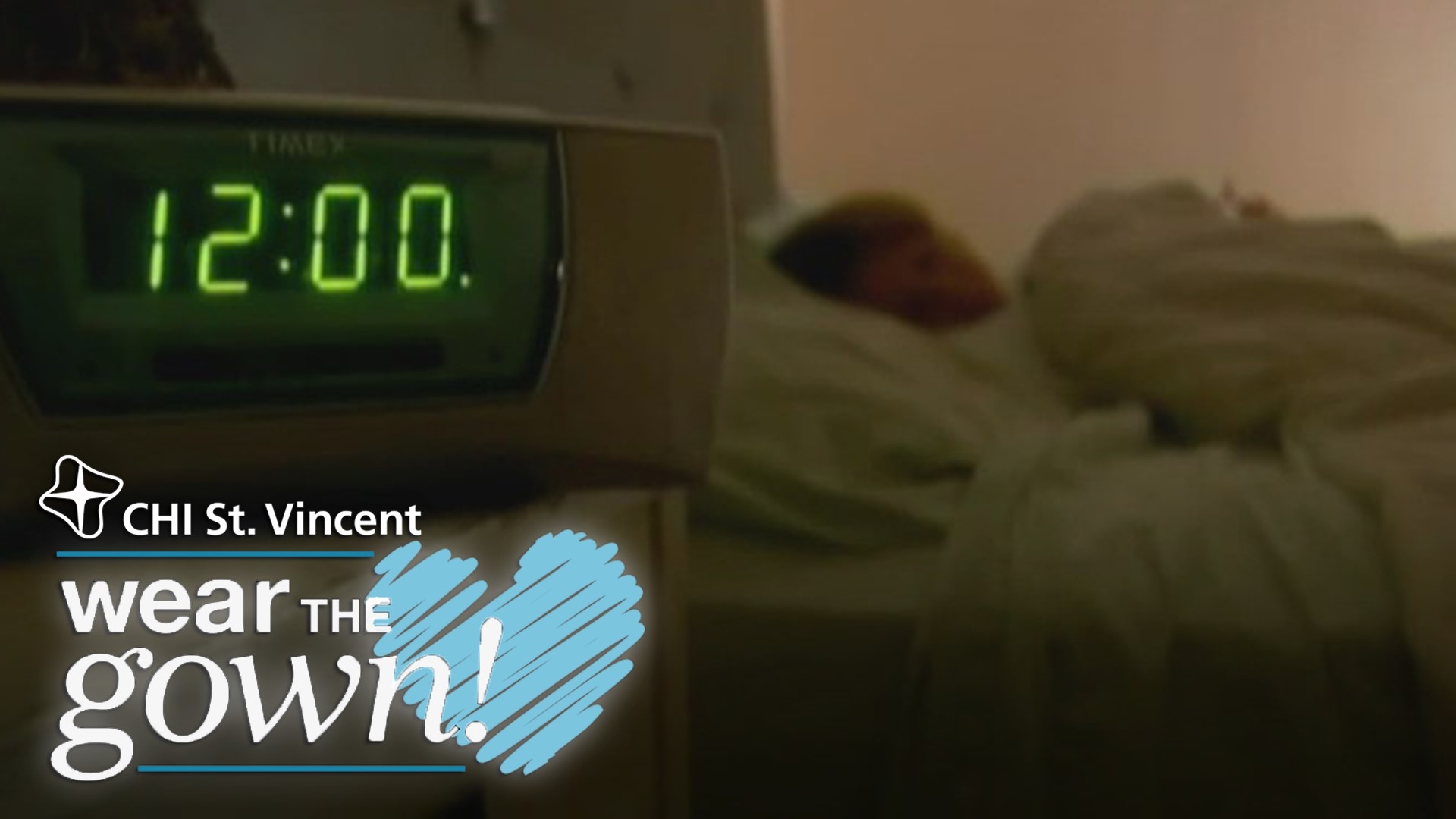 How to maximize your quality of sleep