With the return of fall sports, orthopedists offer tips for injuries

Orthopedists deal with both major and minor injuries. But in all sports, there is one injury now that is the toughest of them all -- concussions. 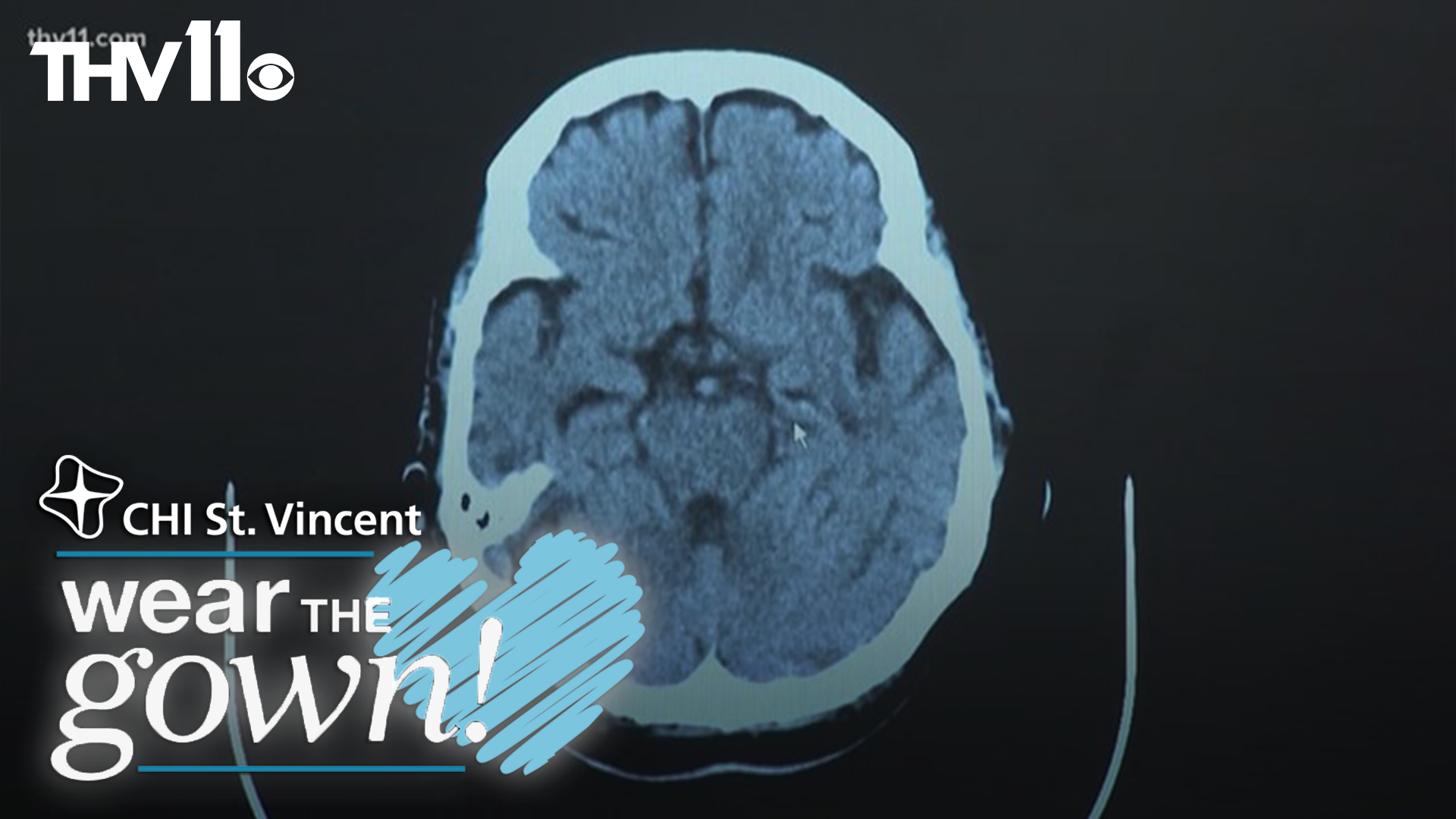 LITTLE ROCK, Ark. — It's amazing how young people play with reckless abandon -- sometimes too much -- which can lead to injuries.

Because parents are forced to deal with them, Dr. Kirk Reynolds of Ortho Arkansas has a few reminders... beginning with the most basic.

"I tell people there's a difference in being hurt and injured," Dr. Reynolds explained. "Hurt is that, 'man this shoulder hurts, this knee hurts. It's sore, but I can still do what I need to do.'"

And when it's an injury?

"Yes, it hurts, it's sore, it's painful, but I also can't do the things that I need to do," Dr. Reynolds said. "And those are the times that that we want the parents to be aware and bring them in to be checked out."

And whatever the sport, knees and shoulders get a lot of attention.

"If your son or daughter comes home from sports and their knee is really swollen -- most of the time people say it looks like a grapefruit -- that's the time it needs to be checked out," he said.

And as for the shoulders...

"Difficulty moving the arms, loss of motion, feeling like the shoulder is weak," he said.

Orthopedists deal with both major and minor injuries. But in all sports, there is one injury now that is the toughest of them all -- concussions.

And parents, this is what you watch for:

"Complaining of a headache, they're complaining of light sensitivity, they seem confused, they seem lethargic. You want to be very alert to that and get them in to see a physician," he advised.

Concussions are primarily responsible for most high schools in Arkansas employing athletic trainers, the first line of defense.

"If my son or daughter has a concussion, it's gonna be a long time before they go back to play," Dr. Reynolds said.

And if they have two, then three...

Okay, we realized we run the risk here of taking the fun out of games. Still, it's good to know you have another team to turn to if you ever need them. The team of people involved in sports medicine.

We'd like to give special thanks to Ortho Arkansas and Dr. Kirk Reynolds.

They have a Saturday morning clinic for parents, coaches, and trainers. No appointment is necessary.