How a close doctor-patient relationship helped one Hot Springs woman

Ingrid Planje, a native of Germany, never went to hospitals. That is, until two years ago, when she had memory loss for 5 hours. 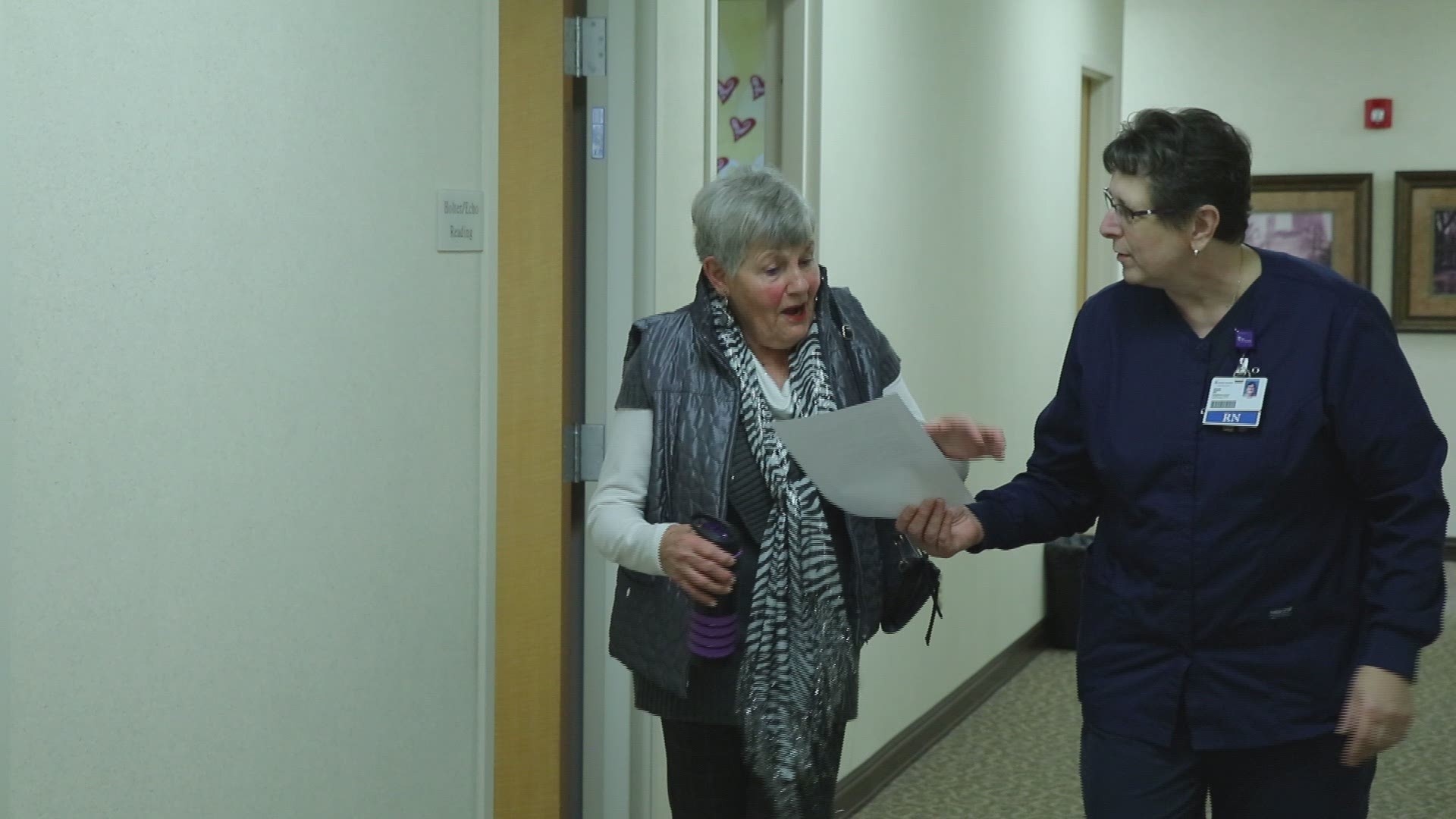 In the past, our gowns stories have involved healing through medicine, through intervention, and the latest technologies.

But today is a story that illustrates how a solid relationship can discover a cure.

It all began the day Ingrid Planje got a gown.

But two years ago, she had an incident where she lost her memory for five hours.

When in the ER, she was asked if she had a heart doctor and she said no.

Her nurses said they knew the best one and that she'd be there in a minute.

That was two years ago when Dr. Nazeen Tata first entered Ingrid's life.

The two are close now, but back then, Dr. Tata knew she had a challenge

"She was a very strong-willed woman and I don't think she recognized what her health problems were," Dr. Tata said.,

Planje's symptoms included uncontrolled blood pressure, a mini-stroke, palpitations, all along with the added stress of being in a hospital.

"And then, getting her to slow down a little bit initially was quite a task."

Dr. Tata eventually brought in an electrophysiologist to take a closer look at Planje's electrical activity.

"I was very impressed with her that she asked a specialist from Little Rock to come," Planje said.

And as Dr. Tata began to get Ingrid's problems under control, she also worked on Planje's mindset, and in the process, the two became close.

They had developed a rapport that allowed the doctor to gently lay down the law.

"When we realized what really was wrong with me, her eyes got dark brown and she looked at me and said you better take care of that," Planje said.

And so she did. And she has seen the light.

Planje has seemed to find a daughter-friend in Dr. Tata, for the doctor, that's a good thing.

"I think the worst thing to have for someone is regret and that comes from not taking care of yourself before it's too late," the doctor said.

She still works in the garden, works out, has a close circle of friends, and now, she takes her time and continues to check in with her doctor and the staff at CHI St. Vincent Hot Springs.