Embrace the Badge is a nonprofit made to support not just police, but all first responders

This month, THV11 introduces us to a new group, called Embrace the Badge. 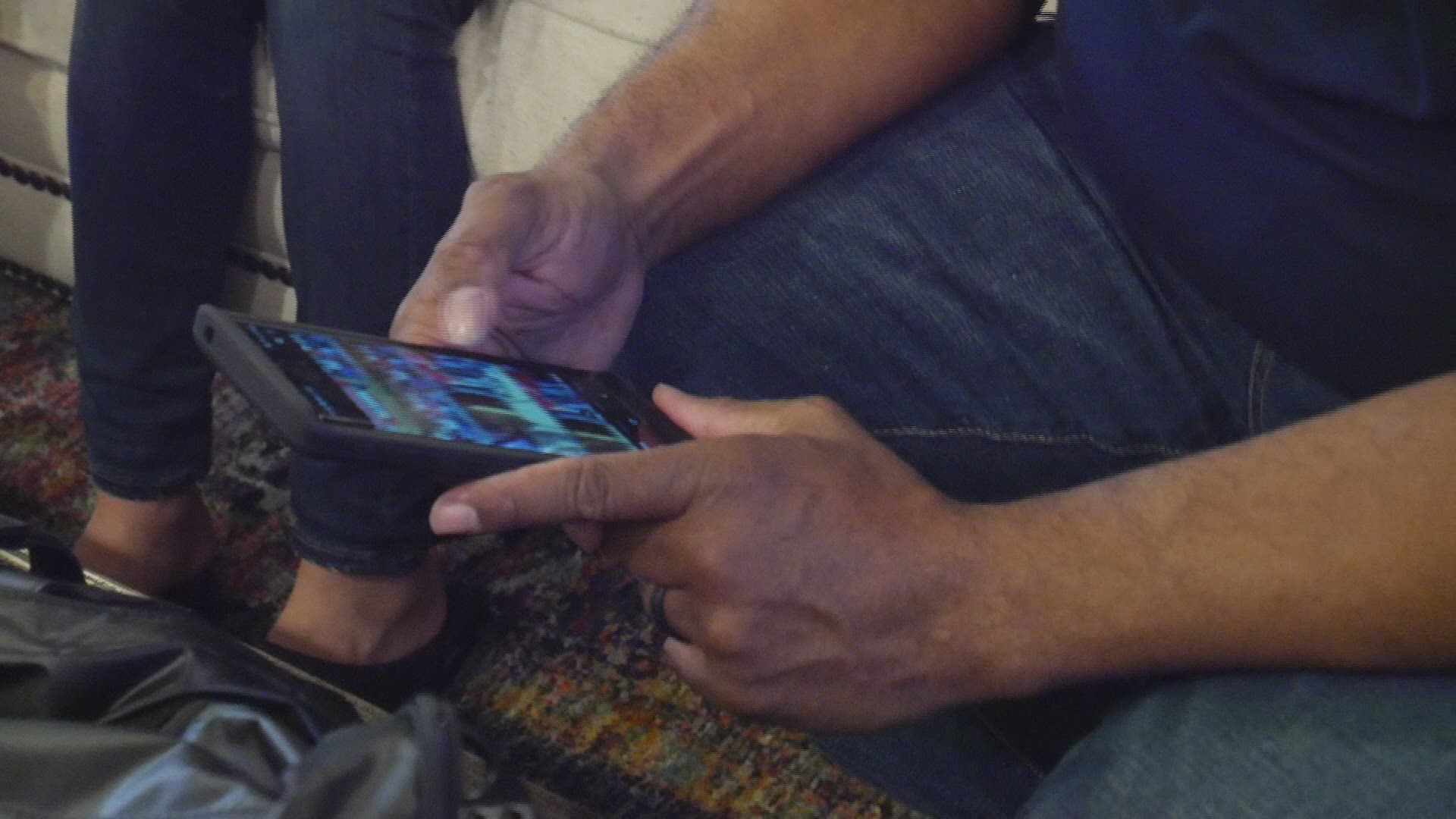 LITTLE ROCK, Ark. — Each month, we're focusing on those who have served our country, and the groups who serve them. It's a segment called 'Saluting Heroes.' This month, THV11 introduces us to a new group, called Embrace the Badge.

A lot has changed in Little Rock since Chris Morris was growing up.

"If you didn't hear gunshots every night, something would be strange," he remembered. "We couldn't go to sleep. The shots would put us to sleep. And that was real."

Now, he's giving back to those who kept him safe and hoping to change the narrative in the process.

"To be honest," he admitted, "a lot of African American men see LRPD as the enemy, and I'm about to show otherwise."

Morris started a non-profit called Embrace the Badge, to support not just police, but all first responders, and it's a family affair. Morris and his family have been working on building this non-profit since 2017. They held their first event this month at the Sheridan Fire Department.

"A hug and a thank you for serving the community," he explained. The group, recognizing the fire department for doing more than just fighting a fire, but for saving Christmas for a family, rushing into a home and carrying out the presents just a week before the holiday. "They were grateful," he said of the firefighters, they "told us some of their needs, new equipment. We listened to them."

While Embrace the Badge's start is small, "we're going to gradually get stronger," he said. Their goal is growing, to recognize and thank first responders, bringing food, and a thank you, and leaving it for the next generation.

"By doing this," he said "I hope our young kids will see and try to connect with first responders and engage in conversations instead of being in the house on the video games or internet."