Why is Atlanta's Mayor considered a possible Vice Presidential candidate? 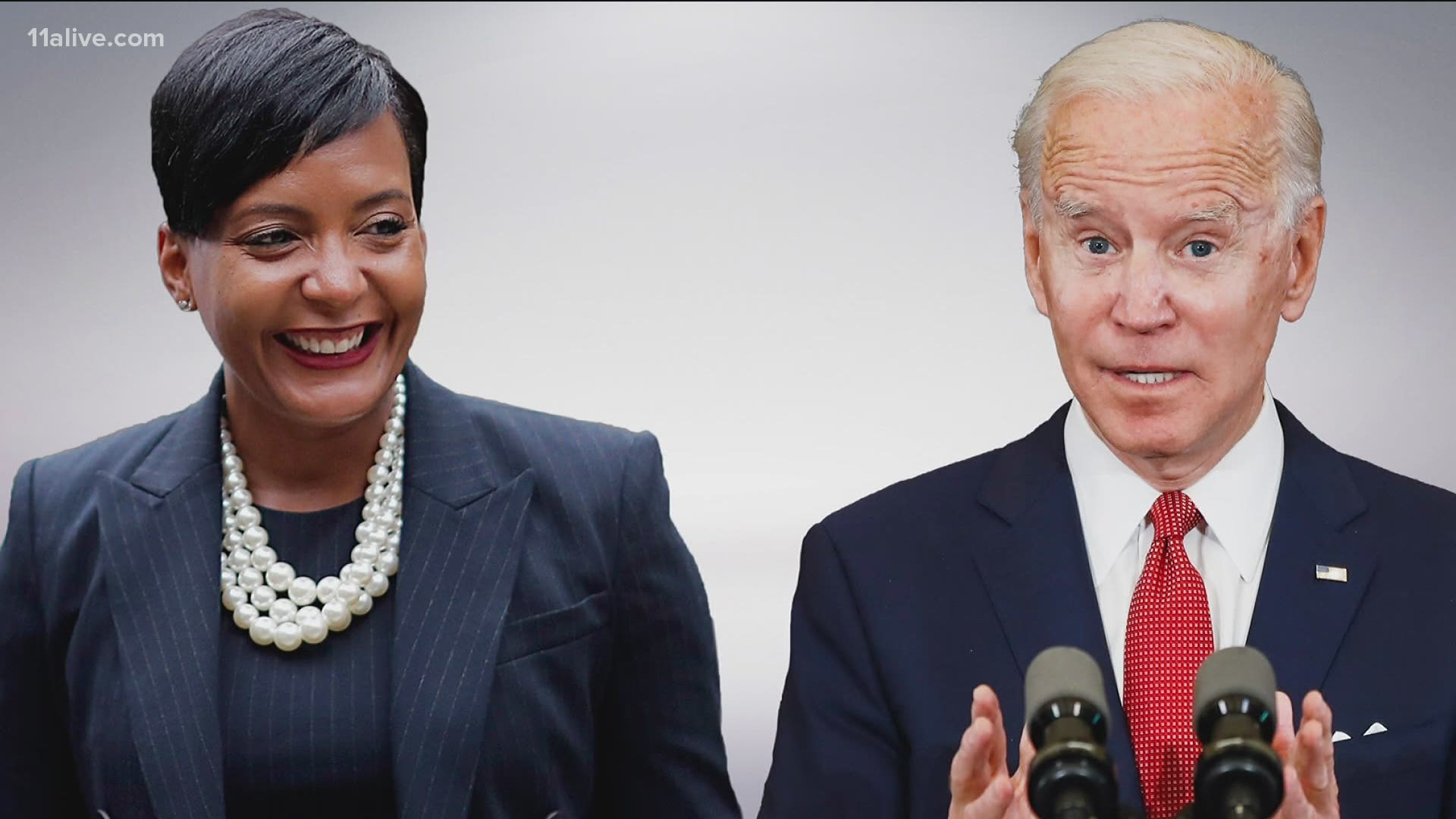 More than a year ago, Atlanta Mayor Keisha Lance Bottoms announced her endorsement of Biden. Her support has not wavered. That early endorsement and her reaction to recent events has pushed her into the national spotlight as a potential vice presidential candidate.

“She stuck with him (Biden) when many people had written him off,” says University of Georgia Political Science Professor Dr. Charles Bullock. “She was with him from the beginning. She demonstrated her loyalty.”

Emory Political Science Professor Andra Gillespie points to Bottom’s handling of the pandemic and recent protests over racial injustice. The Mayor was a prominent voice when the President and Governor began efforts to ease coronavirus restrictions.

“She was making decisions based on data in a way Democrats would approve of,” says Gillespie. “She was vocal yet respectful.”

Then came the death of George Floyd. Atlanta’s streets filled with protests that were mostly peaceful. While condemning moments of looting. and violence, Mayor Bottoms expressed empathy and a desire for action.

In the hours following the death of Rayshard Brooks in SE Atlanta, Mayor Bottoms ordered changes to the Police Department’s use of force policies.

“In many ways she was threading a needle between more moderate and more radical camps in a way that the Biden campaign may find pretty attractive,” says Gillespie.

Biden has promised to choose a female running mate.

While Bottoms has worked in all three branches of government, it’s all been on the local level.

For now, the Mayor says she’s got her hands full running the city of Atlanta.

Consensus growing for Biden to pick Black woman as VP

Bottoms on defunding police: Matter of 'reallocating funds' which Atlanta is 'ahead of the curve' on

'Go home' mayor pleads, 'This is not Atlanta'