Why is there a push to make Juneteenth a national holiday?

The celebration began more than 150 years ago 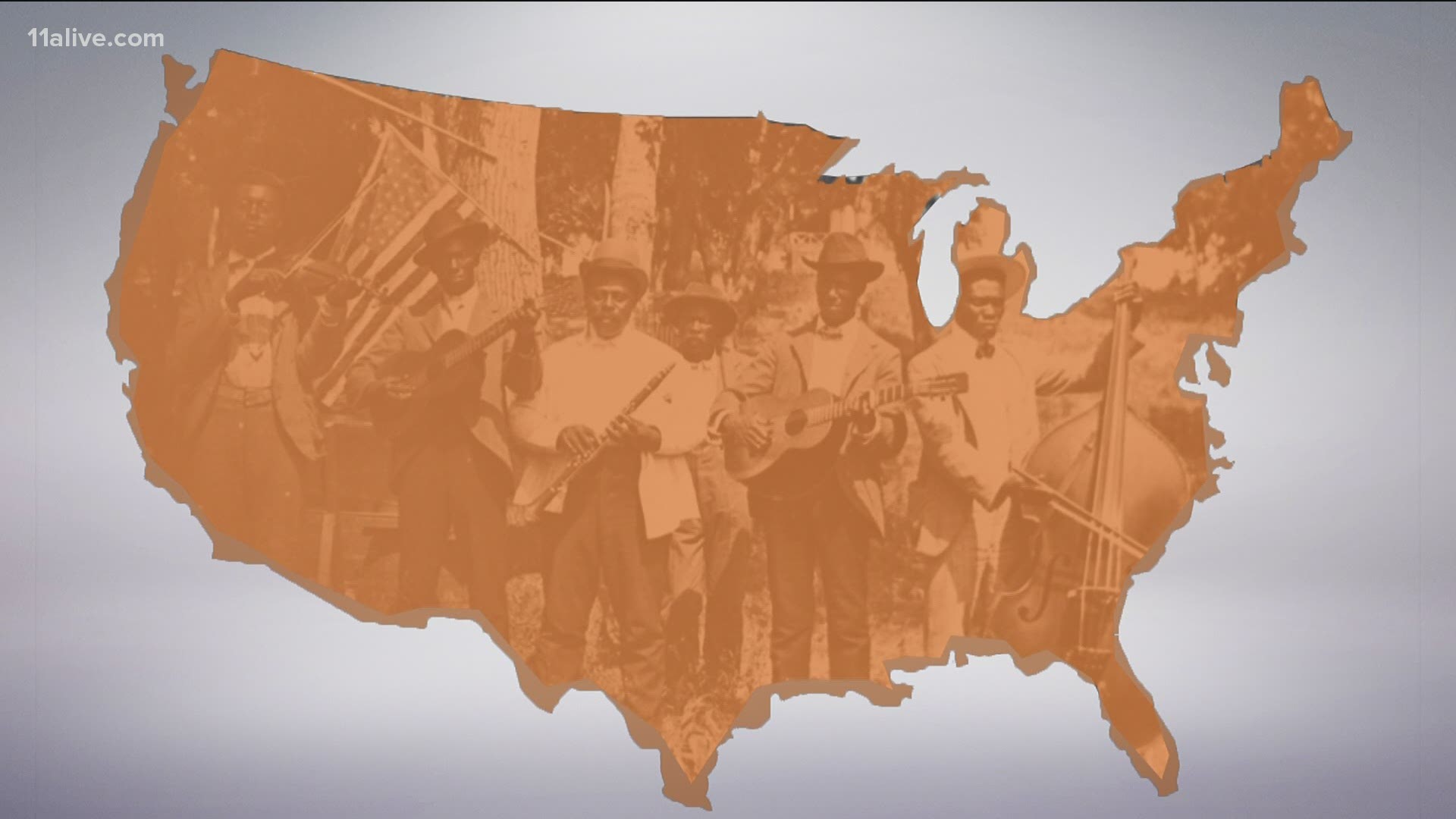 A great many Americans know little to nothing about the celebration known as Juneteenth.

Each year, the 19th of June brings a time to reflect and commemorate the end of slavery in this country.

Here’s why more than 150 years after its start, momentum is building to make Juneteenth a national holiday.

The celebrations began in Texas, 2 ½ years after President Abraham Lincoln signed the Emancipation Proclamation declaring “all slaves are free.”

Confederate states were slow to acknowledge the President’s proclamation.

More than a quarter-million slaves in Texas knew nothing about their freedom until the Union Army’s General Gordon Granger arrived on June 19, 1865.

Former slaves celebrated by reuniting with family members, gathering together at churches for prayer. As they spread from Texas to other parts of the country, they took their Juneteenth traditions with them.

Over the years, Juneteenth celebrations have remained mostly within the African American community. It wasn’t until 1980 that Texas made it an official state holiday.

This year, protests against racial injustice have pushed Juneteenth to the forefront.

The Hawks, Falcons, and Atlanta Dream are among the organizations that have made June 19th a company holiday.

A 93-year-old woman in Texas is among the people pushing for Juneteenth to become a national holiday. Opal Lee’s Change.org petition states that Juneteenth can be a unifier…recognizing that slaves didn’t free themselves.

Texas Senator Sheila Jackson Lee is leading the charge in Congress and says it’s time for the whole nation to recognize a day that speaks to freedom and independence.

Why has COVID-19 forever changed the way we visit the doctor?

Why do disposable gloves have an expiration date?

Why do viruses exist?

Why are many neighborhood pools still closed?