Over $11.5 million in illegal drugs have been taken off central Arkansas streets

The task force has also confiscated 140 firearms and 10.5 pounds of explosives. 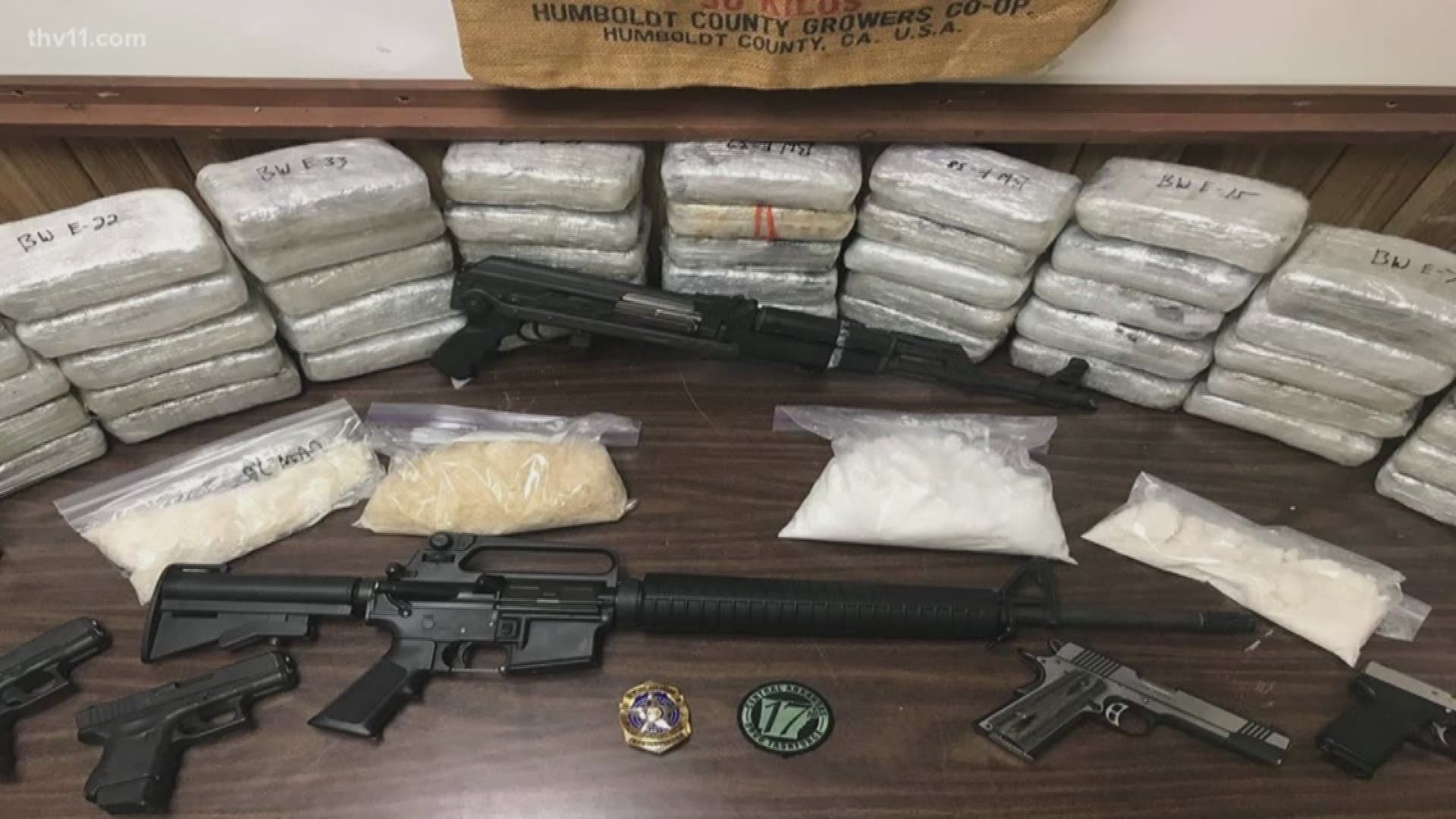 SEARCY, Ark. — The Central Arkansas Drug Task Force has been hard at work getting drugs and weapons off streets.

Sergeant Todd Dewitt with the Searcy Police Department said seven of their team members are a part of a large mission.

“It’s just a mass of different people in this division that are trying to help these communities,” Dewitt said.

Several organizations aligned with the task force to take as many drugs off of the streets as they can.

They also took 140 firearms and 10.5 pounds of explosives; these are things that could potentially harm the people they work to protect.

“As a community, we keep our community safe,” Dewitt said.

The team has been able to assist the Drug Enforcement Administration and the FBI.

They said the number of drugs and firearms taken changes from year to year, but they’re glad they can show the community their work is paying off.

“That’s one big thing that they’re trying to do is help everybody, every department, to get drugs off the street and to put the bad guys in jail. That’s something that’s very important,” Dewitt said.

The task force said it also allows help from concerned citizens to get narcotics out of neighborhoods and make a difference in communities.

They said if you see something, say something.

Any suspicious activity should be reported to your local law enforcement agency.