PennDOT leaders are looking into adding a $0.25 delivery tax on packages delivered in the state by Amazon, UPS and FedEx. 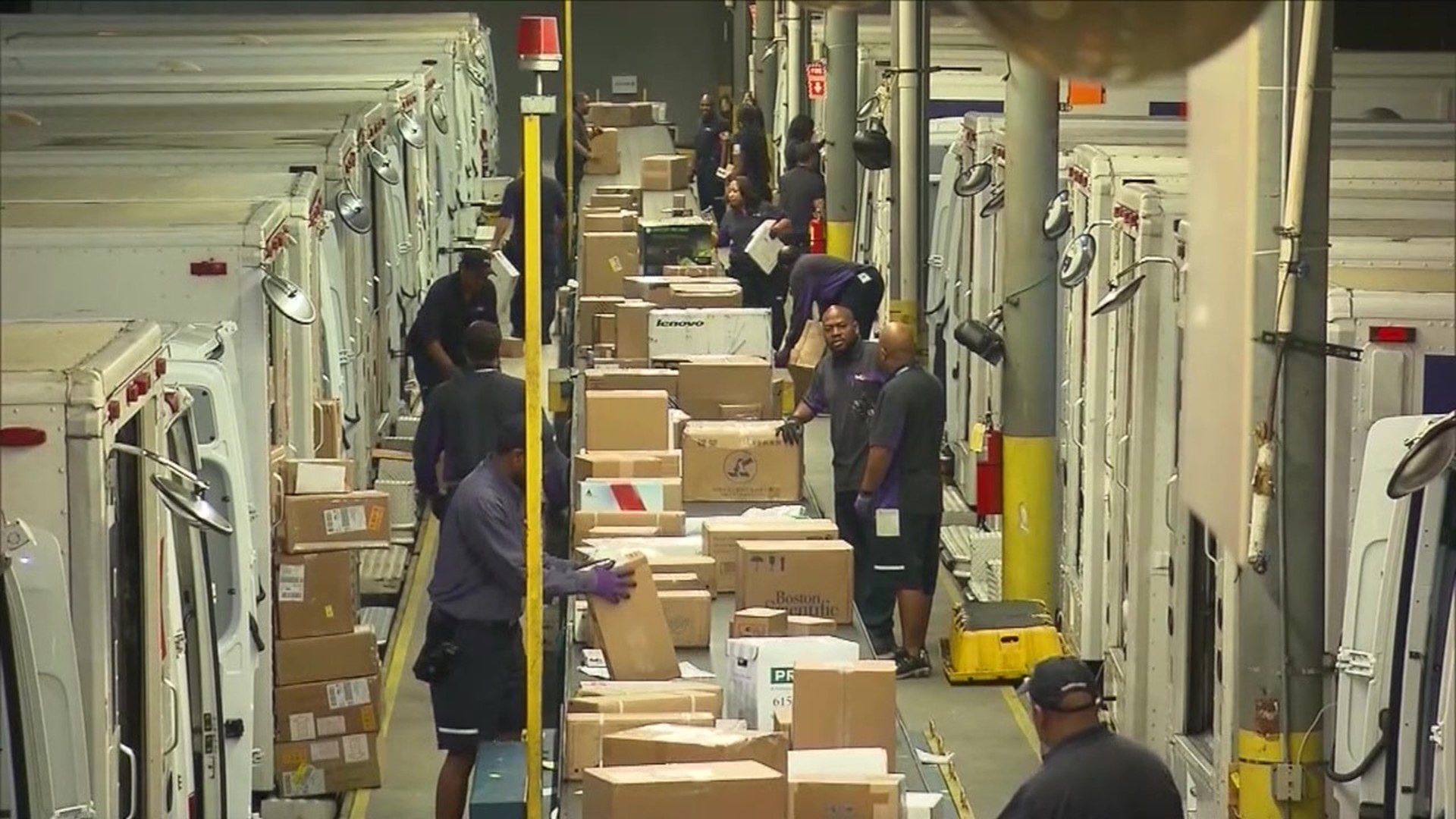 YORK, Pa. — “This proposal is gaining traction at the state as well as the federal level."

PennDOT leaders are looking into adding a $0.25 delivery tax on packages delivered in the state by Amazon, UPS and FedEx.

“The concept definitely illustrates that there’s a potential for a nice chunk of revenue," said Jennie Granger.

The proposal is still in the early stages. The money would help pay for fixing highways across the state.

Jennie Granger, a PennDOT Deputy Secretary says the tax could bring in between 200 to 250 million every year.

“I think this could be a significant funding source whether it was for transit or highways or local roadway networks," said Granger.

Ben Fazio from Carlisle thinks the money will be used for anything other than road repairs.

"It’s like...Our wages aren’t going up, but they keep trying to charge us extra and extra," said Fazio.

The Pennsylvania Motor Truck Association is weighing in on the proposal.

A spokesperson said in a statement:

"PMTA is aware of the proposal to establish a package delivery fee and will be watching for more details about what the fee may look like, including how it would be administered and collected. transportation funding and infrastructure support are vital to our economy, both in Pennsylvania and throughout the country, and we understand that it is a challenging issue to address. PMTA will continue to work on behalf of the trucking industry with the TROC and the general assembly as they explore alternatives. the most successful solutions for transportation funding will be predictable, have a low cost of collection, and treat all users fairly. if the proposed package delivery fee fits the bill, we could be supportive."

PennDOT will present its proposal to Governor Tom Wolf next month.

PENNDOT is proposing a tax on packages delivered across Pennsylvania.On @fox43 news we'll hear more on how the funds may be used. pic.twitter.com/eN9VAoP2Mp