For the first time in over a year, people were able to gather on Main Street and celebrate. 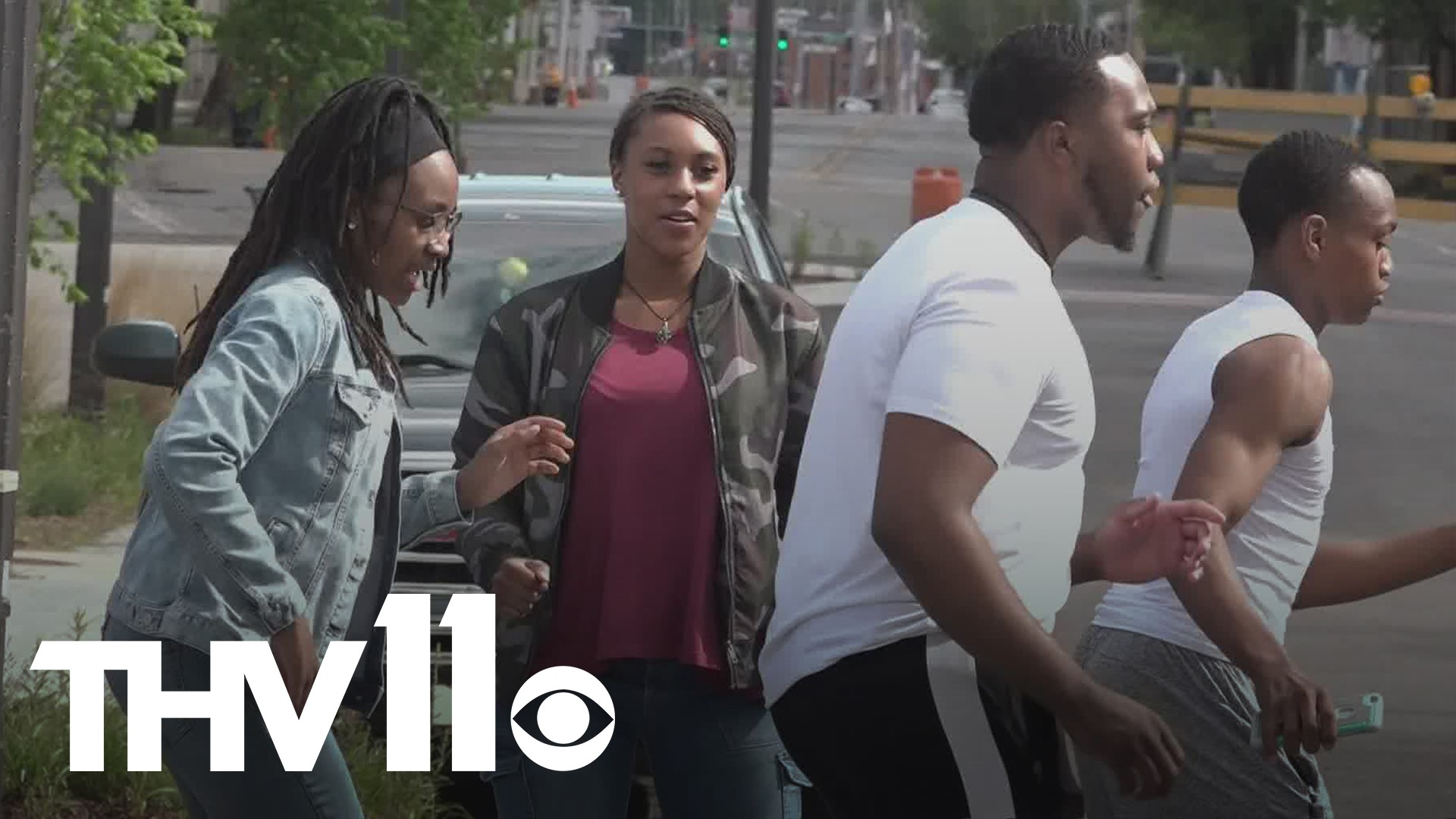 The past year has been difficult for local businesses and it was no different in Pine Bluff. Due to social distancing regulations, the city was forced to cancel the annual block last year.

Now, with the open availability of COVID-19 vaccines, Jenkins says that he received a call from the mayor asking if the block parties would resume.

"We've got a great opportunity. The sky's the limit here," Jenkins said in regards to the city's future.

As the block party returns, many in the city are feeling a sense of normalcy. The city has also been using the past year to revitalize downtown.

"I'm most excited to see everybody back outside," Tavorus Hollowell said. "Young and old, take a look at downtown and at all of the work being done."

Some things you'll notice right away such as the newly paved roads and new street lights, while other aspects have been a work in progress.

The city has a new library, aquatic center, and Saracen Casino and Resort.

Marbley feels this year could be the beginning of another prosperous time.

"We're starting to get back to that and it's a great feeling for our home town," Marbley said.