The Pine Bluff police chief and other city leaders met with the community Thursday to have an open conversation about police brutality. 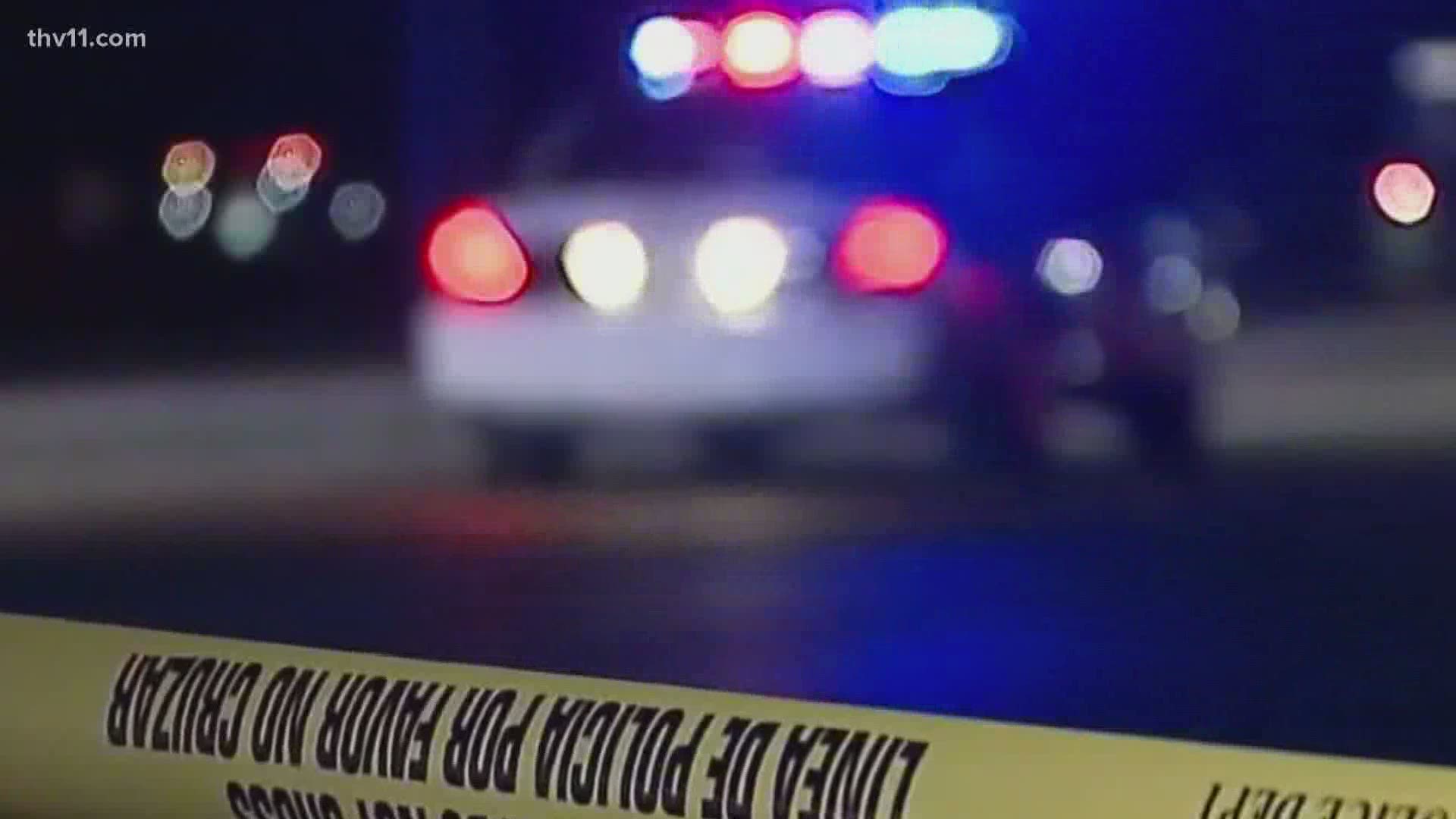 PINE BLUFF, Ark. — The Pine Bluff police chief and other city leaders met with the community Thursday to have an open conversation about police brutality, racial injustice and what can be done to prevent it.

"Life has changed. That means our policy has to change as well," Chief of Police Kelvin Sergeant said.

Sergeant is looking to bring changes to the police department to better hold officers accountable.

"These policies were brought to me [after the George Floyd incident] to consider," he said.

These new policies include:

With tables and chairs set six feet apart, the community had the chance to give their input on these policies.

But overall, most people just want to see officers get better at community policing and building better relationships.

"We ask that police officers spend more time out of their car in neighborhoods than in them, so that they're actually interacting with public and the youth in the community," a woman said.

The Duty To Intervene policy and the ban on chokeholds are awaiting approval from the Little Rock mayor and city council. If they pass, they will go into effect immediately.