According to the Pine Bluff Mayor's Office, the police chief was originally removed due to serious concerns regarding public safety. 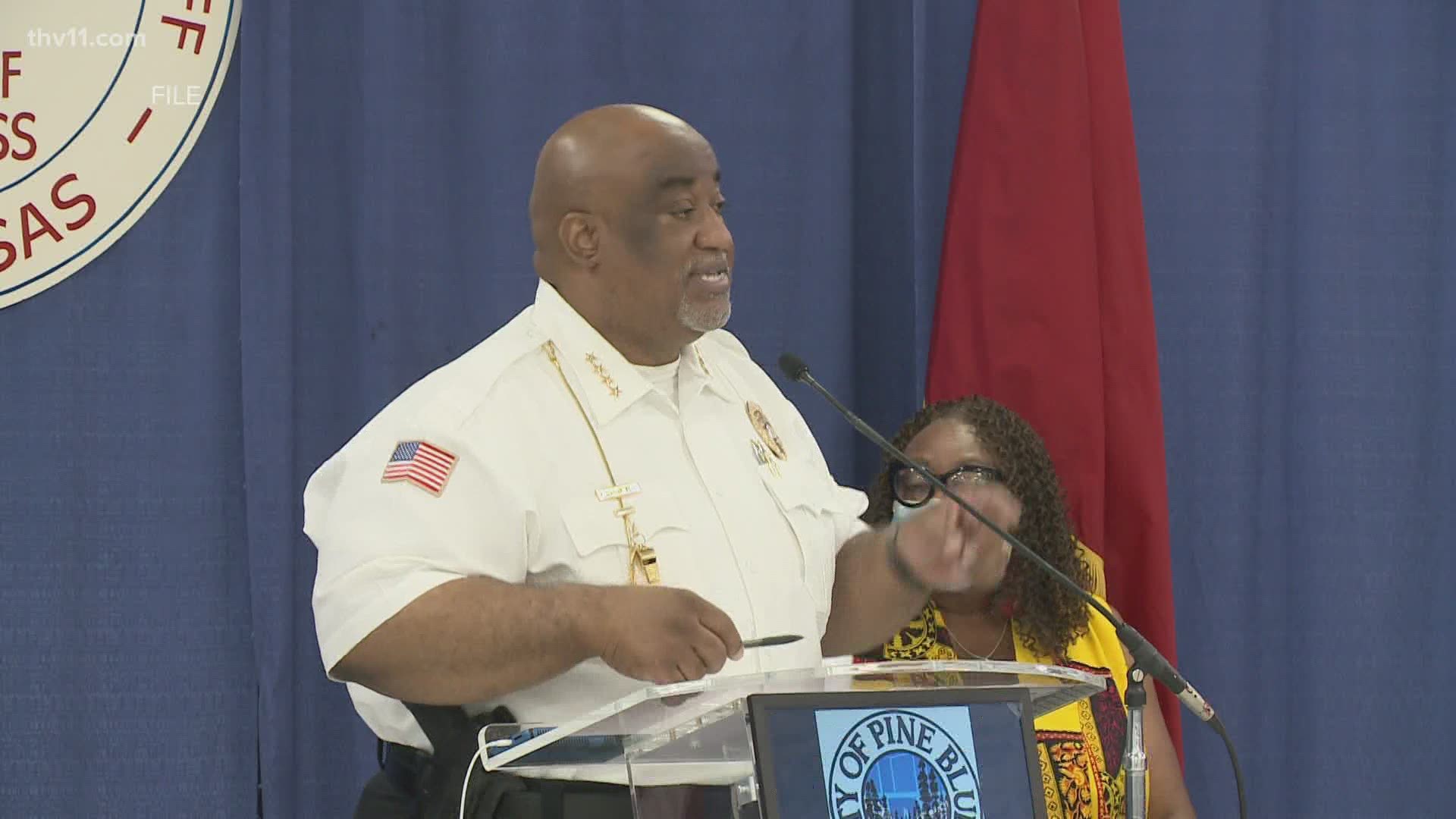 According to the release, this was due to serious concerns regarding public safety in the city.

On August 28, the mayor met with Sergeant to discuss the matters.

After the discussion, the mayor's office announced Sergeant has agreed to enact systematic improvements in PBPD operations.

Effective immediately, Sergeant has been reinstated to the position of Pine Bluff Police Chief.