More details on history of attack dogs in Pine Bluff

Several documents are pointing to more reports of vicious dog attacks that occurred at CJ's Garage in Pine Bluff within the past year.

PINE BLUFF, Ark. (KTHV) - Documents are pointing to more reports of vicious dog attacks that occurred at CJ's Garage in Pine Bluff within the past year.

The most recent was on March 15. Unfortunately for the Jefferson County Sheriff's Office, that victim was not cooperative in providing much information. Major Lafayette Woods explained, "Refused to identify himself and provide a name. He did indicate however that the dog attack occurred at 300 Thomas Road, CJ's Garage."

The attack before this occurred in July of 2014. Roger Frazier explained, "Five of the dogs, the pit bulls came under his gate and just tore me up." Authorities responded and the business owner was cited. "During that instance, Mr. Smith was cited under our vicious animal ordinance," Woods added. This violation required the owner of the dogs to pay a fine of $165 and pen his dogs up for 10 days.

According to the Jefferson County ordinance, the fine amount is not based on the severity of the animal attack, it only specifies "serious injury." Woods explained, "They're given a range. First and second offense $25-$250 and the third and subsequent offenses $250 to $1,000 fine."

In the July 2014 report, the officer wrote, "I advised Smith that unless better means of making sure the dogs could not get out was made that they were to be on a chain or in a pen." Eight months later, those same dogs attack and kill 36-year-old De'trick Johnson.

Pine Bluff man mauled to death by group of pit bulls, one still at large 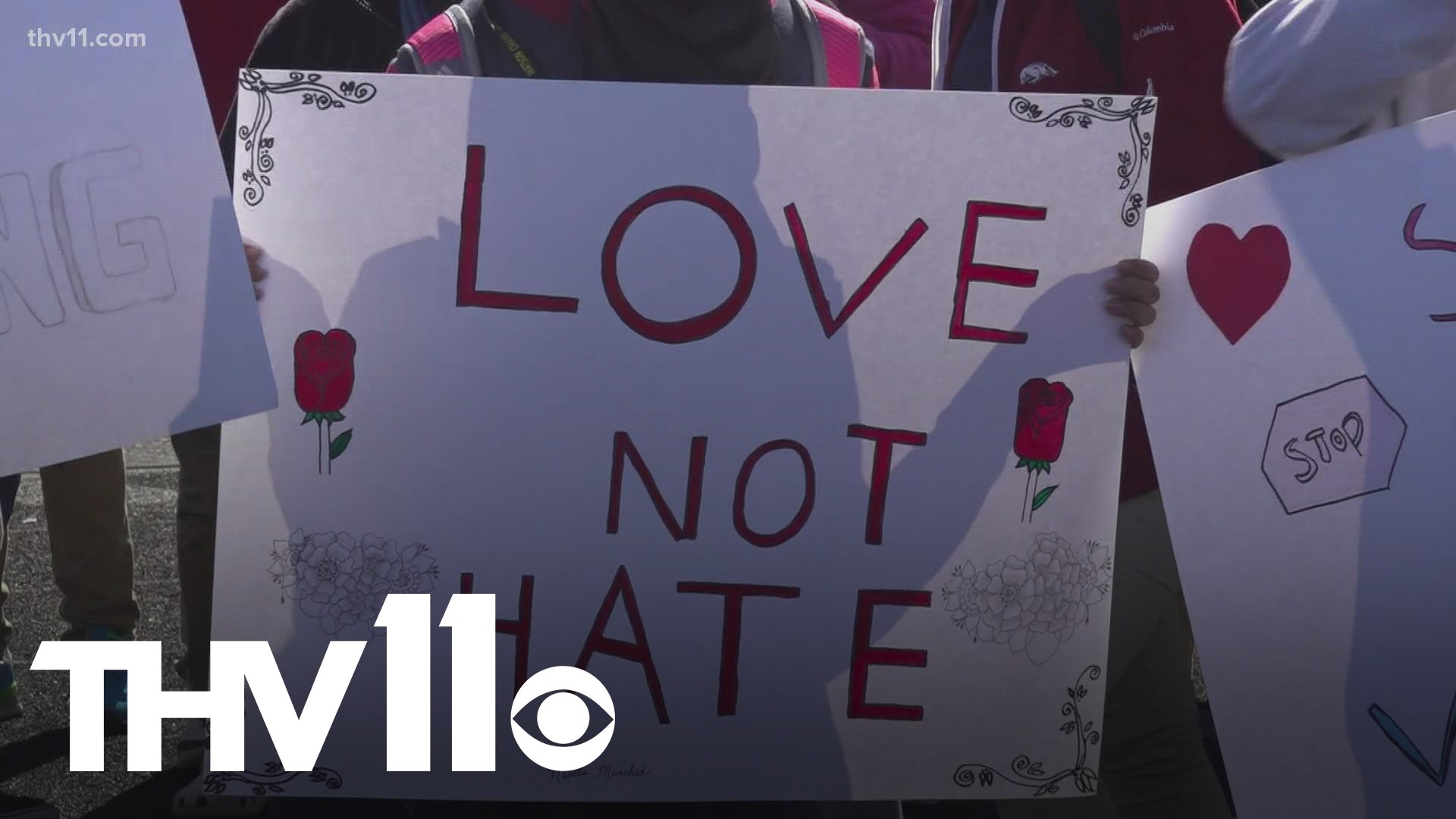