Pine Bluff residents will no longer have to travel to Little Rock to catch movies at the theater. 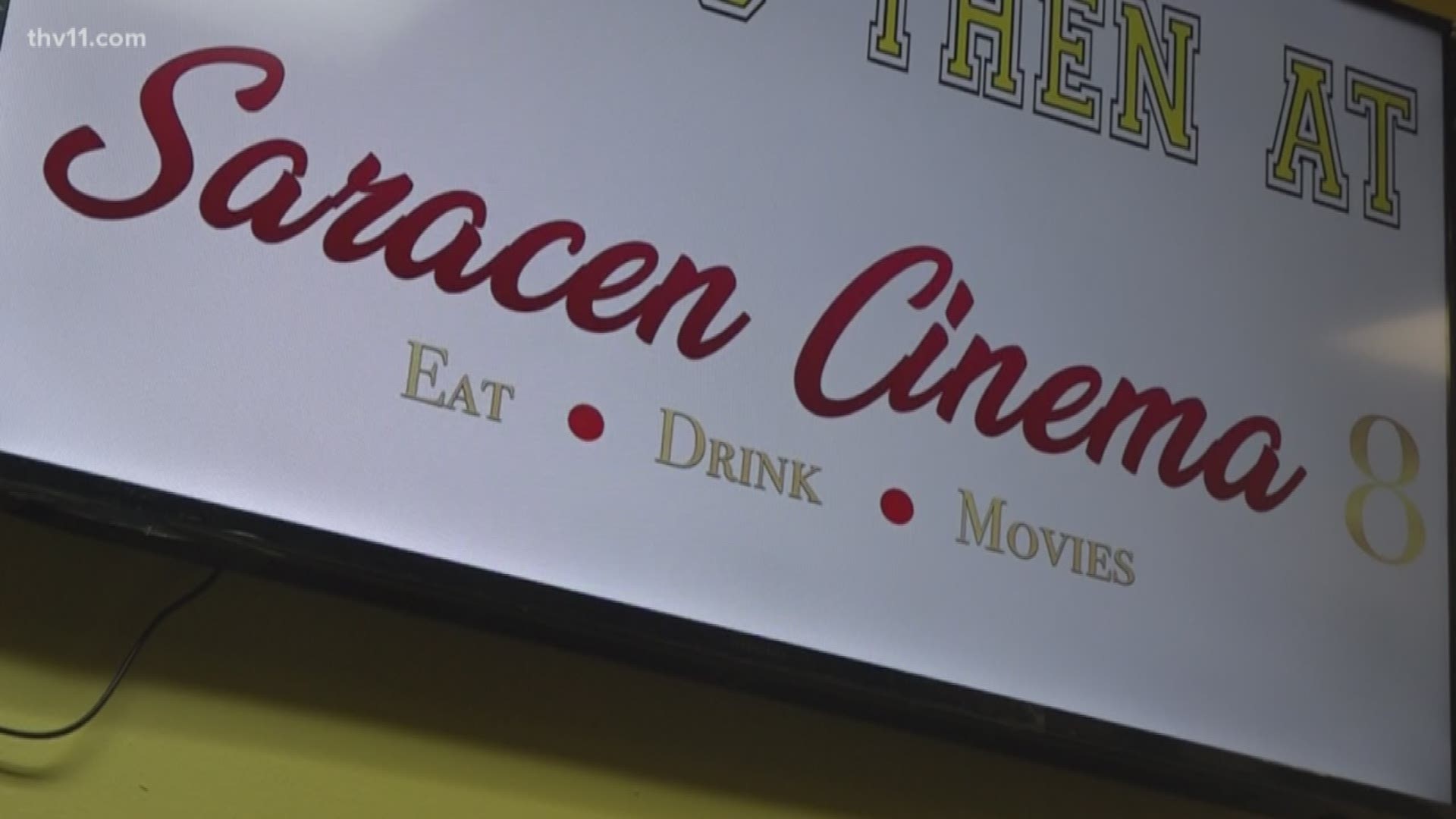 "That was the old, this is the new," Eric Lea said.

If you took a look inside the Cinema 8 in Pine Bluff four months ago, it would have looked a lot different. The new owners spent two months cleaning out the entire building.

"It just took a lot of TLC to come in and make sure everything was done the way it should be," Steven B. Mays Jr. said.

Mays Jr., CEO of Saracen Cinema 8, helped bring it back to life.

"Pretty much making sure that it was clean. The seats are clean. We're going to have VIP rooms," he said.

He said the theater had problems with infestation and cleanliness under the old owners. This is why they decided to open it back up under the new name "Saracen Cinema 8."

"As a strategic move, I thought that to incorporate it together as far as moving forward in Pine Bluff," Mays said.

Although not affiliated with the new Saracen casino going up across the street, Mays said it felt right to give it a similar name.

Worker Eddie Fletcher said the opening of the theater means people in Jefferson County do not have to travel all the way up to Little Rock anymore to see a movie.

"I'm quite sure if you bring your family out, you'll have a really good time," Fletcher said.

Security Guard Eric Lea said Saracen Cinema 8 is also enforcing strict rules so people can come to the movies without any problems.

"We want people coming to a safe and clean environment, that way when they give their money, they get what they paid for," Lea said.

For more information on the new theater, visit their website: https://saracencinema8.com.