Planned Parenthood reacts to Medicaid funding being pulled by state

The State of Arkansas terminated Planned Parenthood's status as a medical provider. 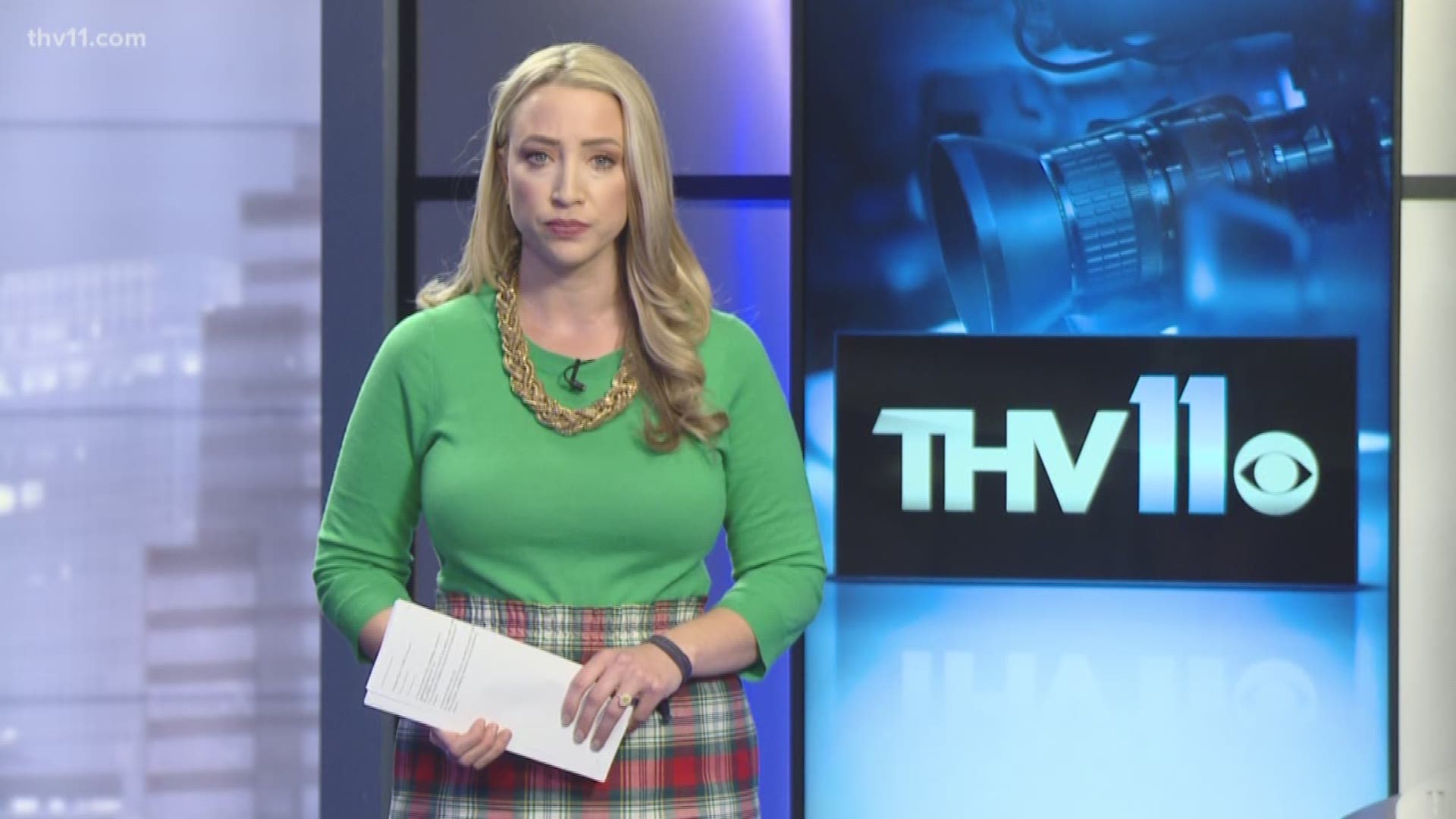 LITTLE ROCK, Ark. (KTHV) — Last week, following a controversial decision by a federal court, the State of Arkansas terminated Planned Parenthood's status as a medical provider; meaning Medicaid patients can no longer use the facility.

The headline has made national news, with heated opinions on both sides of the aisle.

I set out to get the facts, on how pulling Medicaid funding from Planned Parenthood could affect both the facility and the vulnerable patients it cares for.

Each year in Arkansas, dozens of Medicaid patients get services from Planned Parenthood. While the nonprofit is known for providing abortions, in Arkansas, that's 3 percent of the services they provide.

After their contract with the State of Arkansas was terminated, they agreed to sit down with us, break through the rumors, and parse through what is fact and what is fiction when it comes to Planned Parenthood.

"Are abortion services the bulk of what Planned Parenthood does,” I asked.

"While we are a very proud abortion provider, 97 percent of what we do is preventive services,” said Ashley Wright, Public Policy Director for Planned Parenthood Great Plains. "It's STI testing, STI treatment, sexual health education, pap smears, breast exams, well women exams, and even in our Fayetteville clinic, we are actually offering a little bit of general practice."

Abortions are not the bulk of what Planned Parenthood does, but it is that part of its business focus when it comes to a controversial decision by the State of Arkansas.

In 2015, Governor Asa Hutchinson directed the Department of Human Services to terminate its Medicaid provider agreement with Planned Parenthood.

According to court documents, it was based on secret video recordings showing employees of other Planned Parenthood affiliates discussing the sale of fetal tissue for profit.

"These videos have been debunked over and over,” Wright said. “We know they were created by an organization that this was their sole purpose; to try to create something that really wasn't there."

Planned Parenthood took the State to court based on guidance from the Medicaid program, which says: "states cannot deny qualification to family planning providers solely because they separately provide family planning services, including abortion. According to federal law, Medicaid dollars cannot pay for abortions.

"It's definitely frustrating in Arkansas. We hear several instances where legislators do talk about how important it is for patients to choose the doctor they want to go to, but we are seeing in this situation that our most vulnerable Arkansans; the State is telling them they cannot come to the provider of their choice,” said Wright about her feelings when the videos resurface.

In August, the 8th Circuit sided with the State. And last week, DHS terminated the group's status as a Medicaid provider.

In a statement, DHS told us the decision was based in part on "the troubling circumstances and activities that came to light regarding the national Planned Parenthood organization. DHS determined Planned Parenthood’s practices related to obtaining and selling fetal body parts were unethical and violated professionally recognized standards of healthcare. The Medicaid Act allows a state to exclude a provider from the Medicaid program for these reasons."

I asked Wright, who will be impacted by this decision.

"It's individuals that are struggling every day to put food on the table and having to make those difficult decisions between paying an electric bill and going to the doctor."

She said Planned Parenthood will continue caring for their Medicaid patients, until they can no longer do so.

In similar cases across the country, other circuits have sided with Planned Parenthood. That means the only remedy left for the nonprofit is to appeal to the Supreme Court. Wright tells me Planned Parenthood's legal team is weighing that option.