Police are now asking anyone with information about this crime or who may have had contact with the accused offender to call them at 703-246-7800. 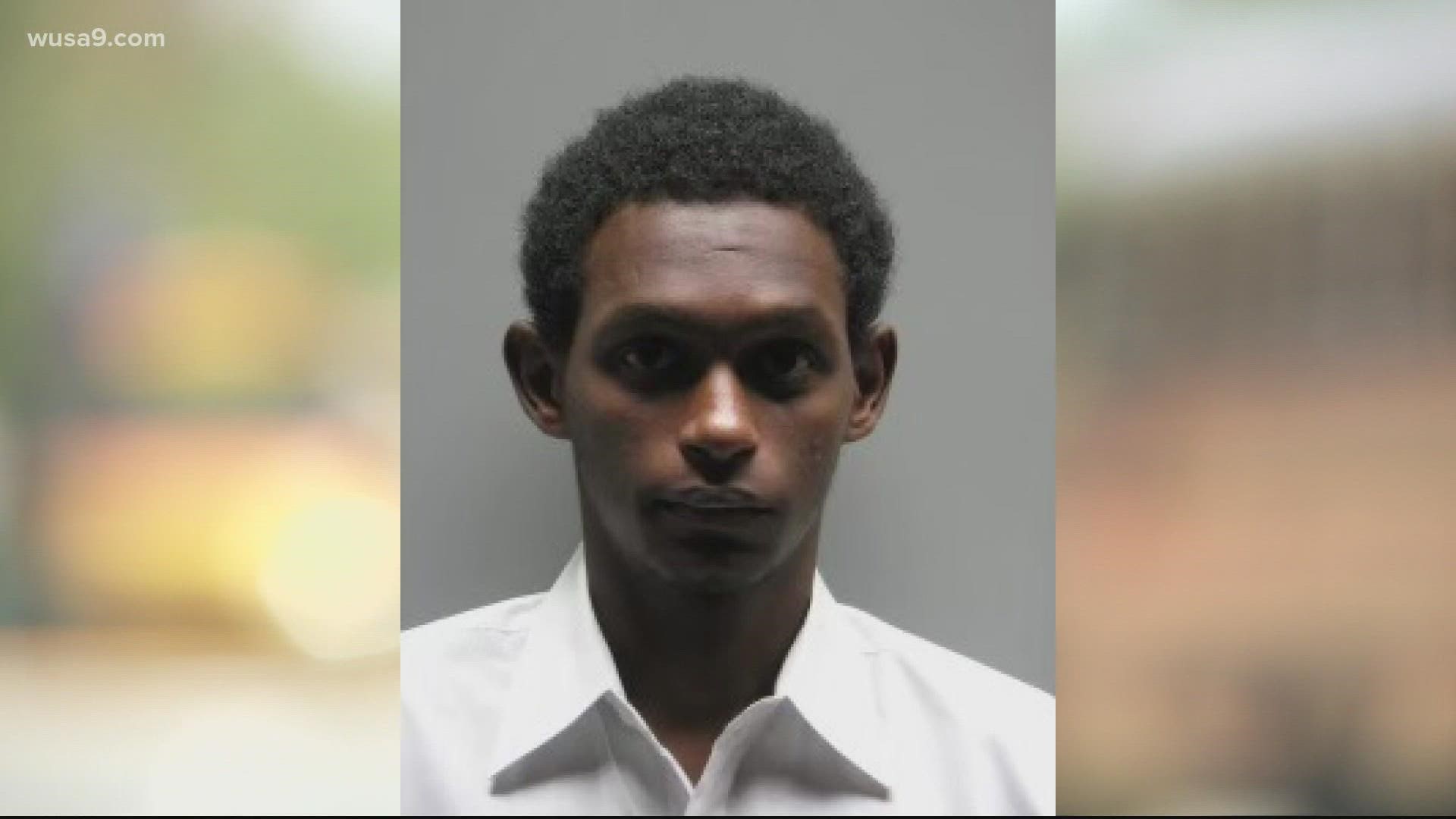 CHANTILLY, Va. — A 22-year-old man was arrested after a sexual assault incident at Chantilly High School in September, according to Fairfax County Police Department.

Police said they were initially alerted about the incident after the female victim's mother called the police to report the alleged assualt.

Officers learned through their investigation that a man wearing a mask entered Chantilly High School with students when he approached the victim, who said she believed he was another student.

Police said the man started a conversation with the girl and "unlawfully" touched her. The girl alerted school officials and told her mother what happened.

This led police to search the school area where they located the accused offender, 22-year-old Galata Bekele Bengessa, of Fairfax, on foot near Route 50 and Fairfax County Parkway.  Police took him into custody and he was later transported to a nearby hospital following comments made to police.

Bengessa was later arrested Wednesday night for the alleged sexual assault incident and taken to the Fairfax County Adult Detention Center. He was charged with abduction by force, sexual battery, and trespassing on school property.

Police also learned that there were two additional victims, who reported similar incidents involving Bengessa that happened off school property.

Police are now asking anyone with information about this crime or who may have had contact with Bengessa to call them at 703-246-7800. The department said victim specialists from its Major Crimes Bureau’s Victim Services Division have been assigned to help victims receive appropriate resources and assistance.