The shooting happened Tuesday night on 7th Street in Paris. 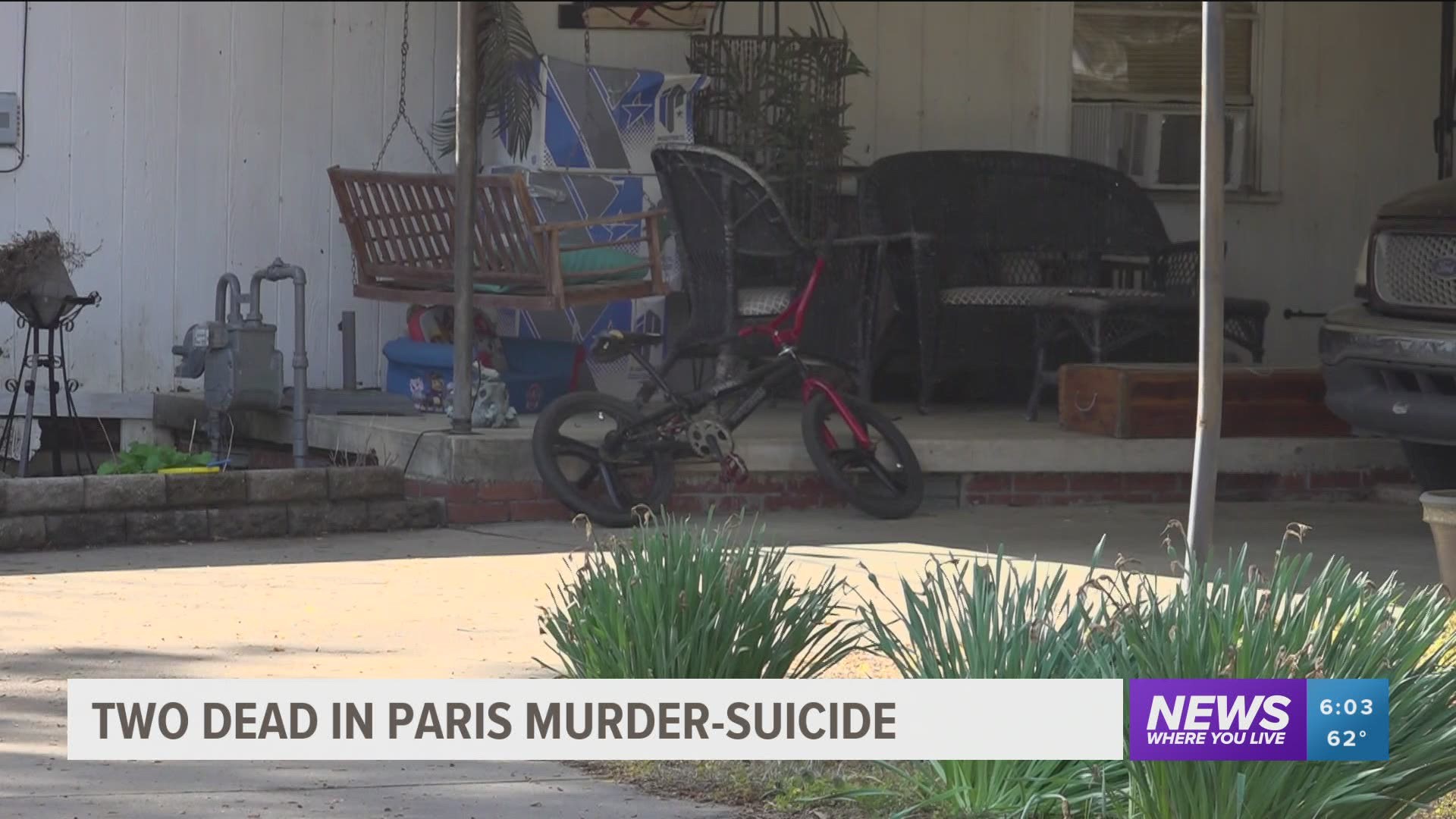 Bill Sadler, the Public Information Officer with ASP, told 5NEWS Paris officers were called to a home on North 7th Street Tuesday (April 6) night where they found the bodies of Richard Wood, 55, and Jacob Woods, 38.

After securing the scene, the Paris Police Department requested that ASP investigate the deaths, Sadler says.

The bodies of both men and evidence collected at the scene have been sent to the Arkansas State Crime Lab to confirm the cause of death.

Many people in the town told 5NEWS they are shocked by the deaths.

Please check back for updates to this story as we collect more information.