The 2018 ordinance passed by voters allowed residents to approve casinos in the area. 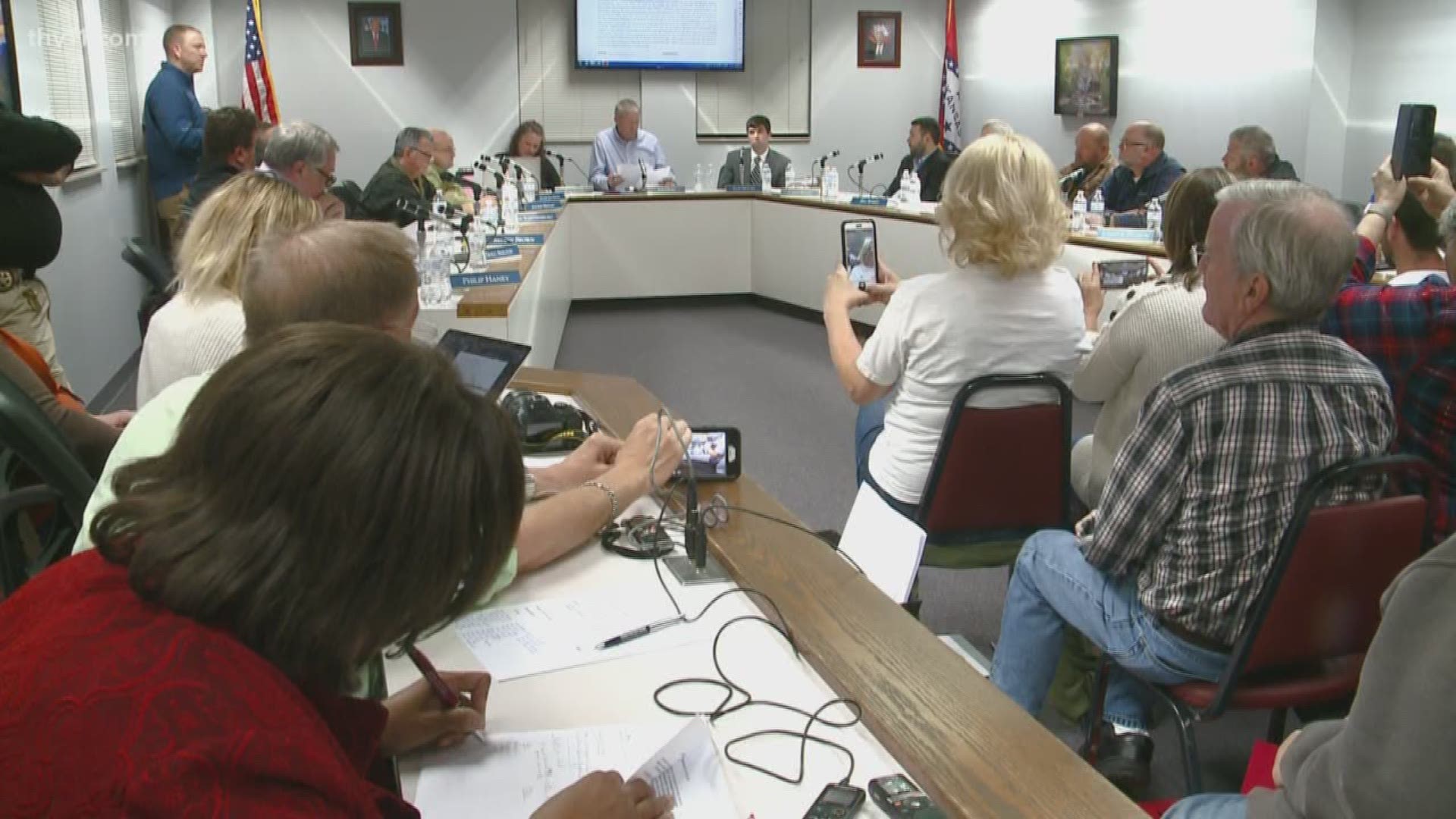 "Well, I feel disappointed, but it's not over until it's over," said long-time Pope County resident, Don Daily.

But, the president of the Pope County Majority organization, Kelly Jett, felt different.

"We are very excited. It's been a long time coming," she said.

People who were not in favor of the repeal felt their voice would not be heard, considering the majority of residents voted to pass the local control ordinance.

The state ruled that election was invalid.

"The state shouldn't force anything on us if the majority of Pope County votes 70-30 that they don't want a casino," said Daily.

"I think the ultimate decision of what everyone wants to know is if a court of law will consider this constitutional or unconstitutional," added Pope County Judge Ben Cross.

There are several cases around the state that are dealing with the same issues. The Arkansas Supreme Court will ultimately have to decide the fate of Pope County and other districts fighting this battle.

"It's in the best interest of Pope County to repeal the local ordinance and let this issue be decided on a state level, and ultimately, I think this will be repealed to the state's Supreme Court and the justices will have to give a ruling," said Cross.