Investigators believe one shot went into both victims and believe the accident happened during the loading of a deer into a vehicle. 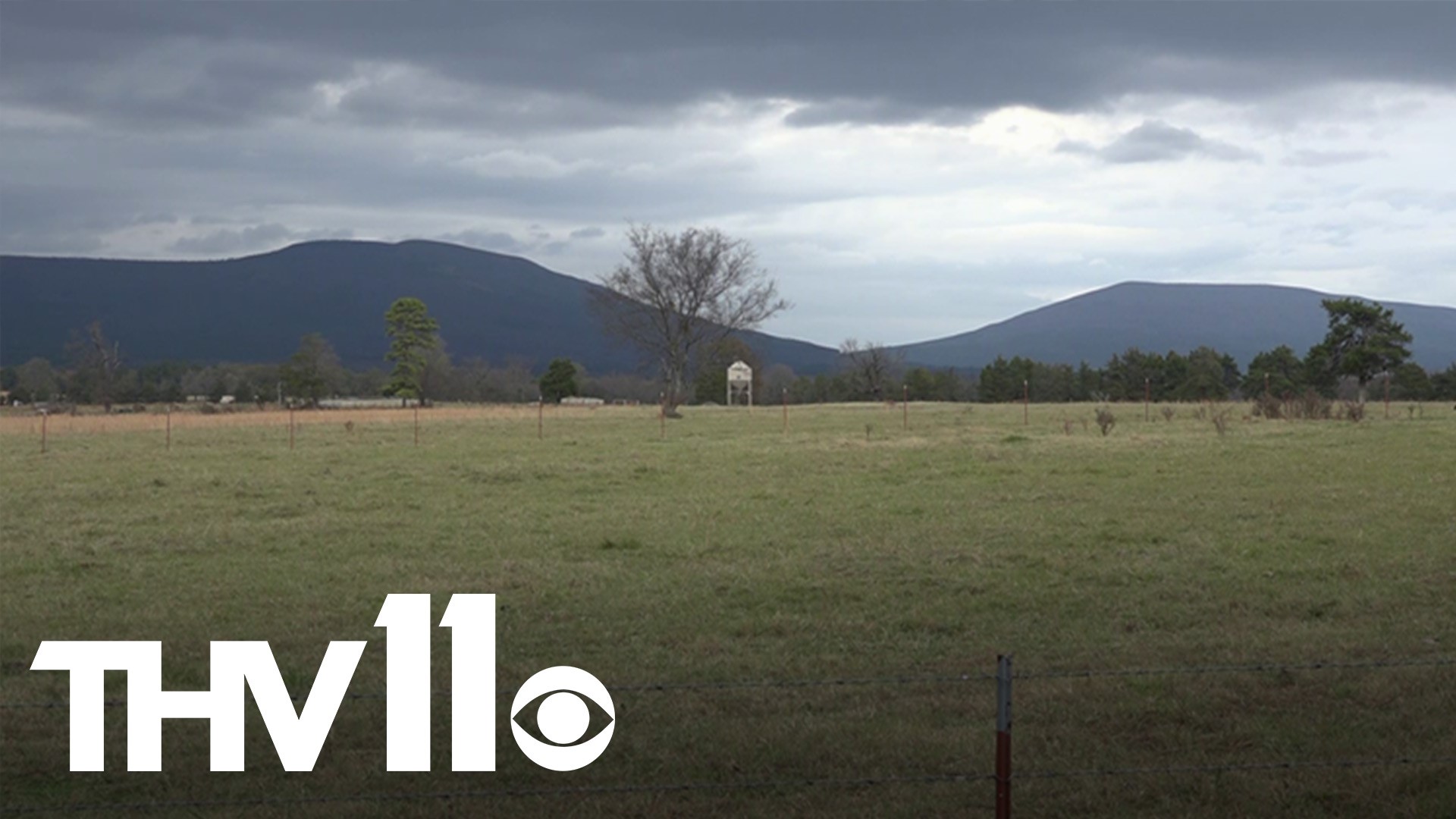 SEBASTIAN COUNTY, Ark. — A hunting accident in Sebastian County Monday (Nov. 23) night resulted in the death of a teenager and wounded his brother, according to Keith Stephens, Chief of Communications at Arkansas Game and Fish.

Stephens says the brothers were hunting near Hartford on Cedar Creek Road when a gun accidentally discharged, striking both the teen and his brother.

The bullet hit 14-year-old Newt Hodge in the back and passed through his body, and struck his 21-year-old brother Kasey Hodge in the shoulder, Stephens reports.

Newt was transported to a local hospital where he was pronounced dead. Kasey was also transported to the hospital. Stephens says Kasey is expected to live.

An initial investigation shows that the brothers had shot a deer and were attempting to load it into their truck when a gun leaning on the vehicle fell and discharged, striking both teens.

The incident happened at around 5:30 p.m.

Arkansas Game and Fish says this is the second fatal hunting accident of the year. There have been a total of eight accidents during the 2020 hunting season, with six of those involving falls from deer stands, Stephens says. In 2019 there were 22 hunting accidents with 2 fatalities.

A benefit bank account has been created for the Hodge family at Farmers Bank. Greenwood, Fort Smith, Bonanza, Hackett, Hartford, Mansfield, Lavaca and Barling Farmers Bank locations will be taking deposits to the benefit account.

Editor's Note: A previous version of this article stated that Kacey Hodge's age was 19 due to information given to 5NEWS by Arkansas Game and Fish.

RELATED: Wait times to get deer meat processed could be much longer this year