Pope County prosecuting attorney Jeff Phillips said in a statement that he will announce the decision on whether or not to charge a deputy in the killing of a teen. 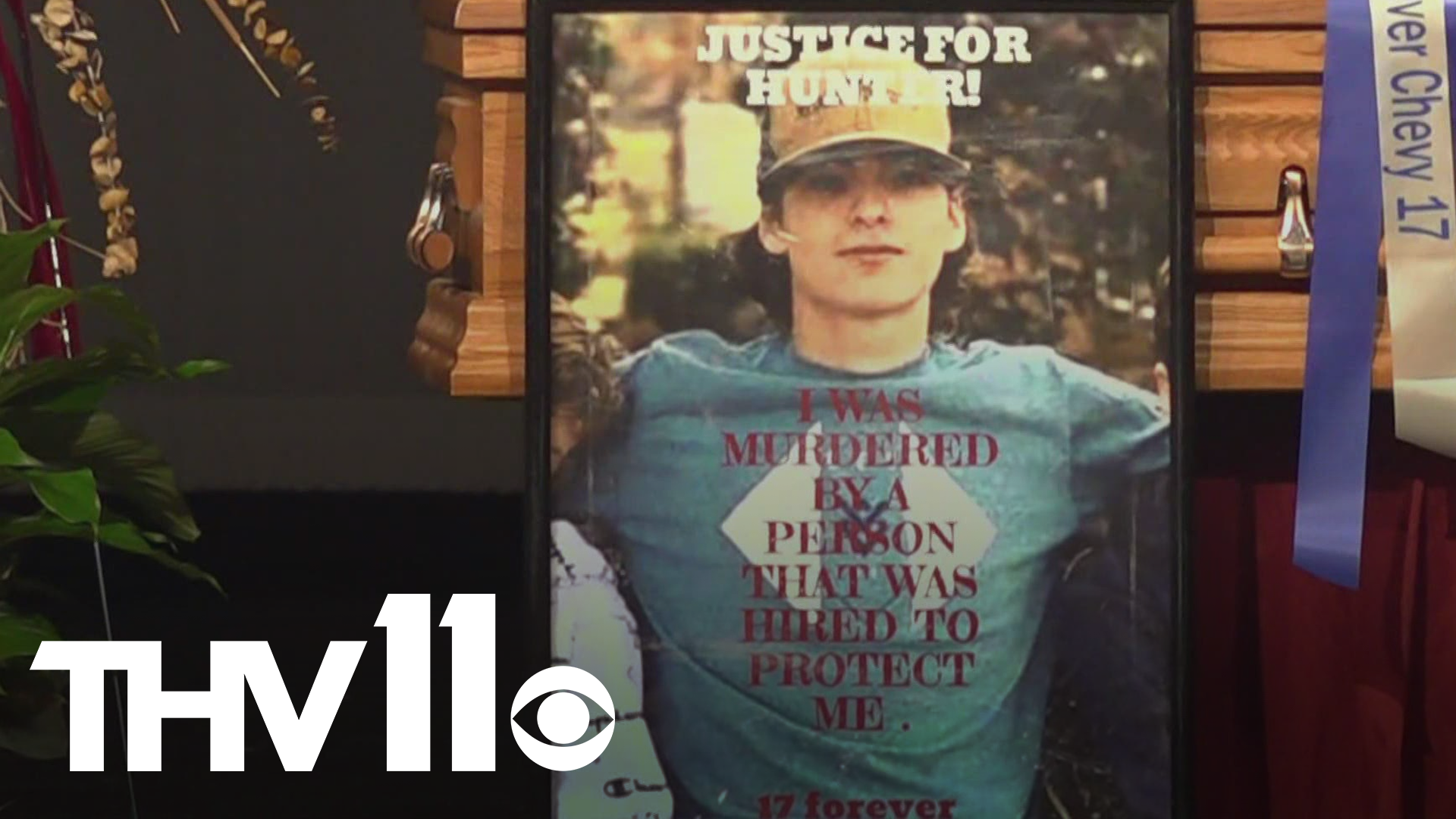 POPE COUNTY, Ark. — (Editor's note: The attached video is from a report in early Sept. 2021 following the release of Brittain's coroner's report.)

Pope County prosecuting attorney Jeff Phillips said in a statement Wednesday that he will announce the decision on whether or not to charge a Lonoke County deputy in the shooting death of Hunter Brittain.

On Friday, Sept. 17 at 10 a.m., a news conference will be held on the first floor of the Pope County Courthouse in Russellville.

This past June, 17-year-old Hunter Brittain was test driving his truck after making repairs early in the morning when he was pulled over by former Lonoke County Sgt. Mike Davis.

Then, as Brittain's family later explained, Davis shot the teen while he was attempting to stop his truck from moving backward.

Brittain later died in the hospital.

Lonoke County Sheriff's Department fired Davis after it was discovered he did not turn on his body camera at any point during the incident.

He had been with the sheriff's office since 2013.

Lawyers of the family plan on filing a wrongful death suit. 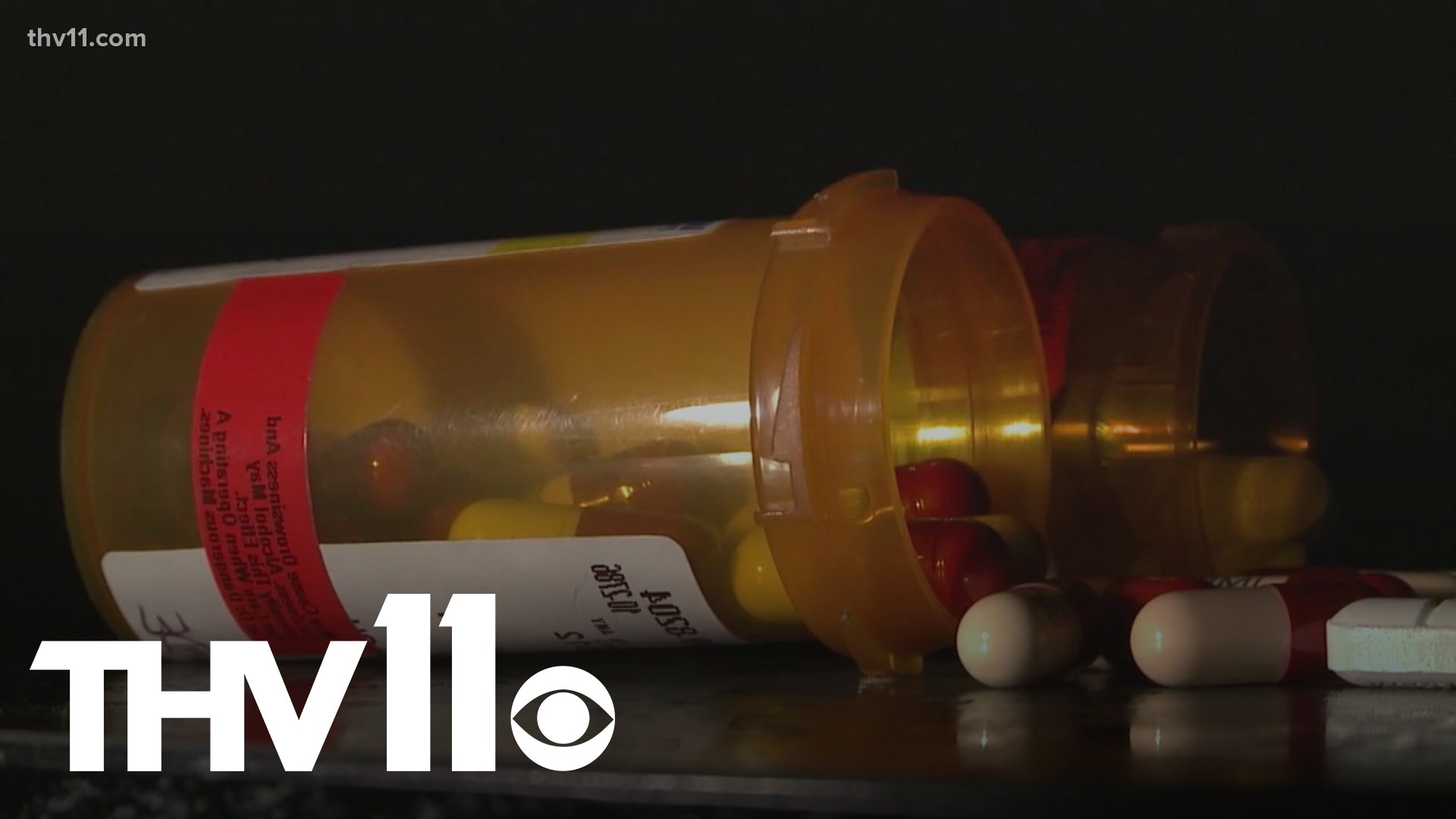