Demonstrators hold a protest outside the governor's mansion overnight 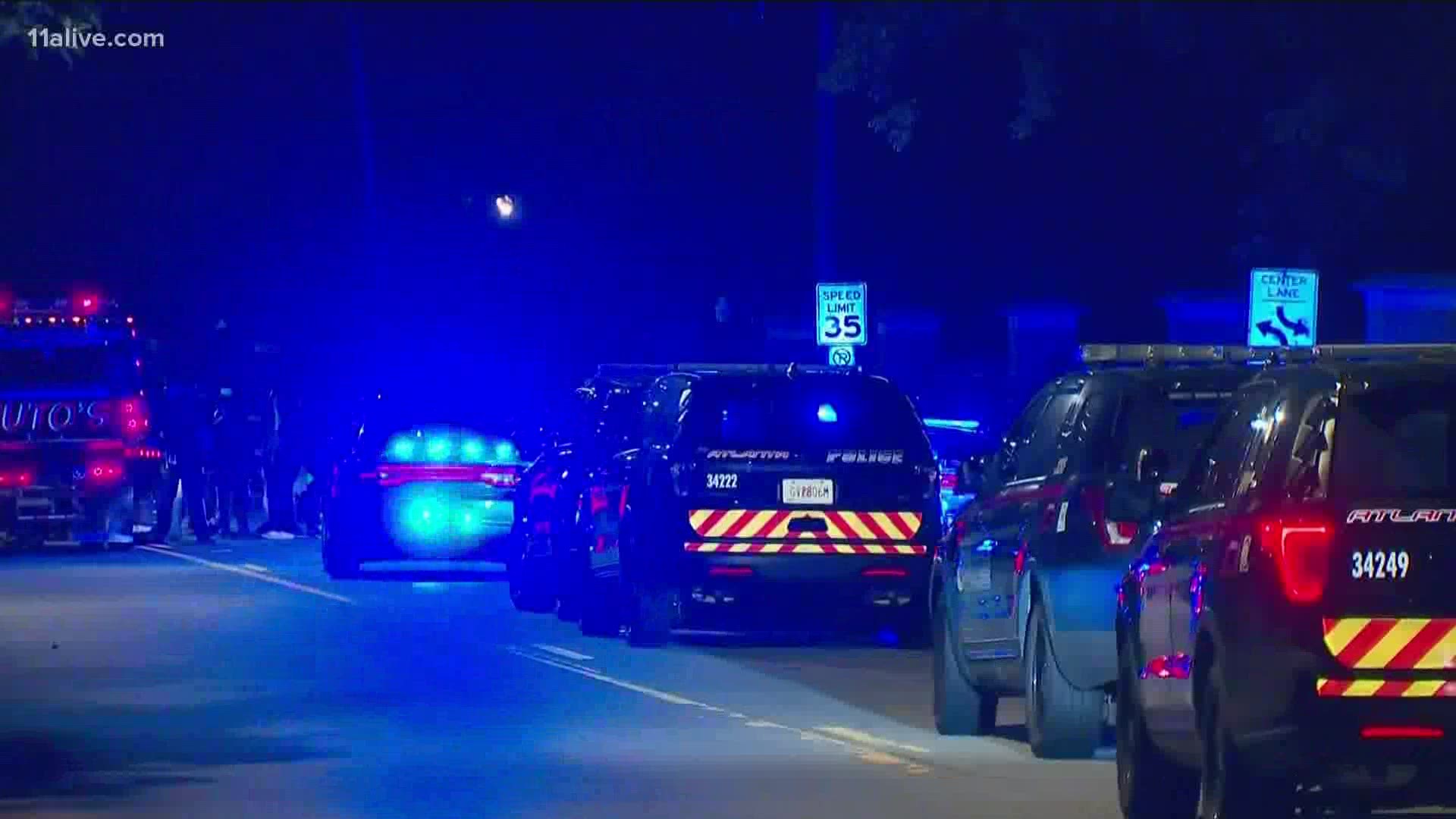 Georgia State Patrol troopers and Atlanta Police officers were outside, blocking the street, where between 75 and 100 people were located.

While most of the crowd left the area of the executive mansion on Paces Ferry Road by about 2 a.m., some of the demonstrators moved on to protest at the location of the Wendy's on University Avenue, where Rayshard Brooks was shot by police one week ago.

Social media posts said the demonstration was organized by a group that said they "planned to make noise" and "be heard."

A tweet promoting the event on Twitter advised those coming to the demonstration to "Bring something to make noise."

The protests, while stemming from the killing of Brooks involving two white Atlanta Police officers, are part of a greater nationwide movement against police brutality and racial inequality in America.

Former APD officer charged with murder of Rayshard Brooks turns himself in, second officer out on bond

The Carter Center: Rayshard Brooks' death emphasizes that the country must come to grips with systemic racism 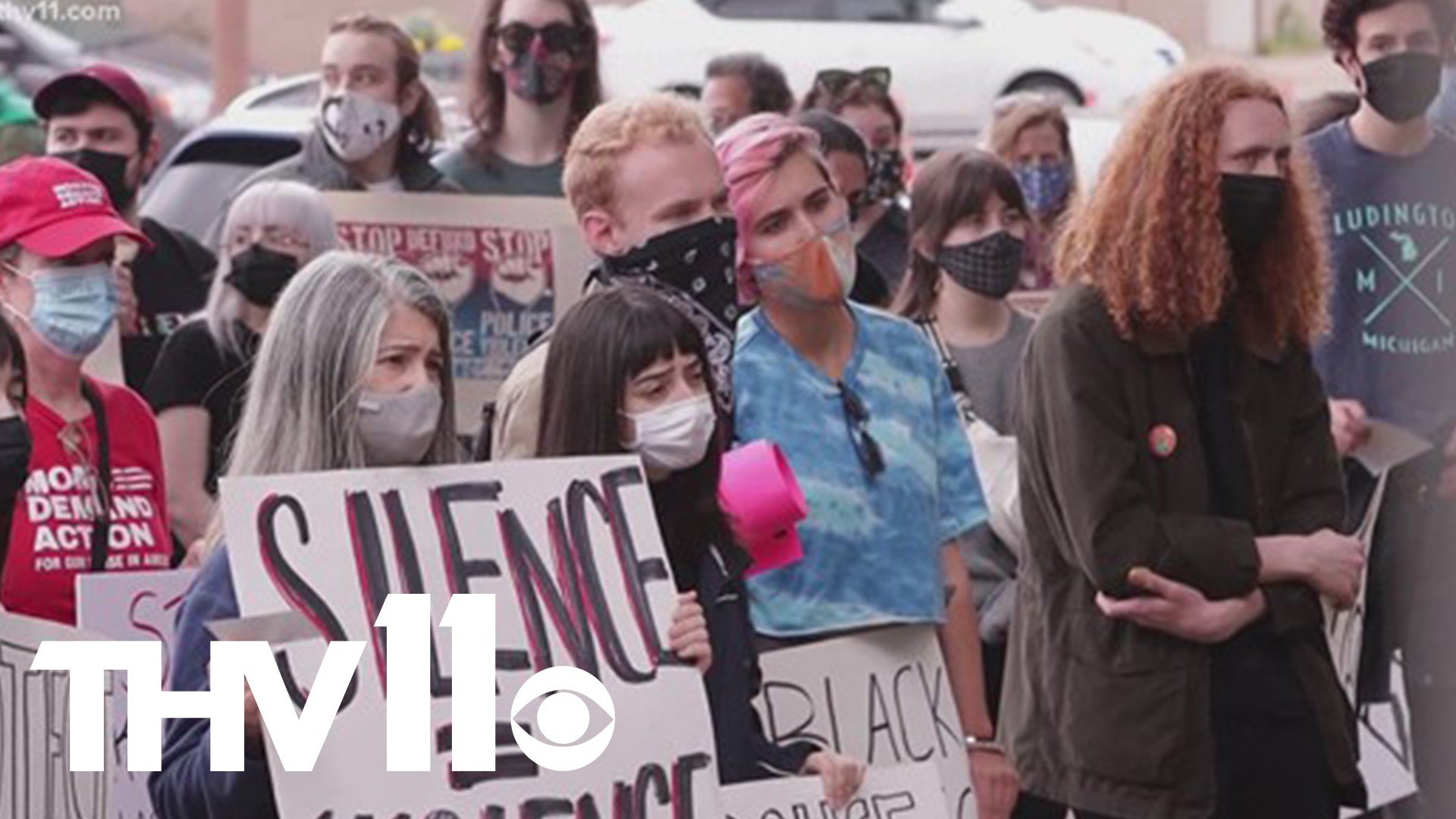