In the wake of George Floyd's death, the Little Rock FBI wants you to know your rights if you ever find yourself in a similar situation. 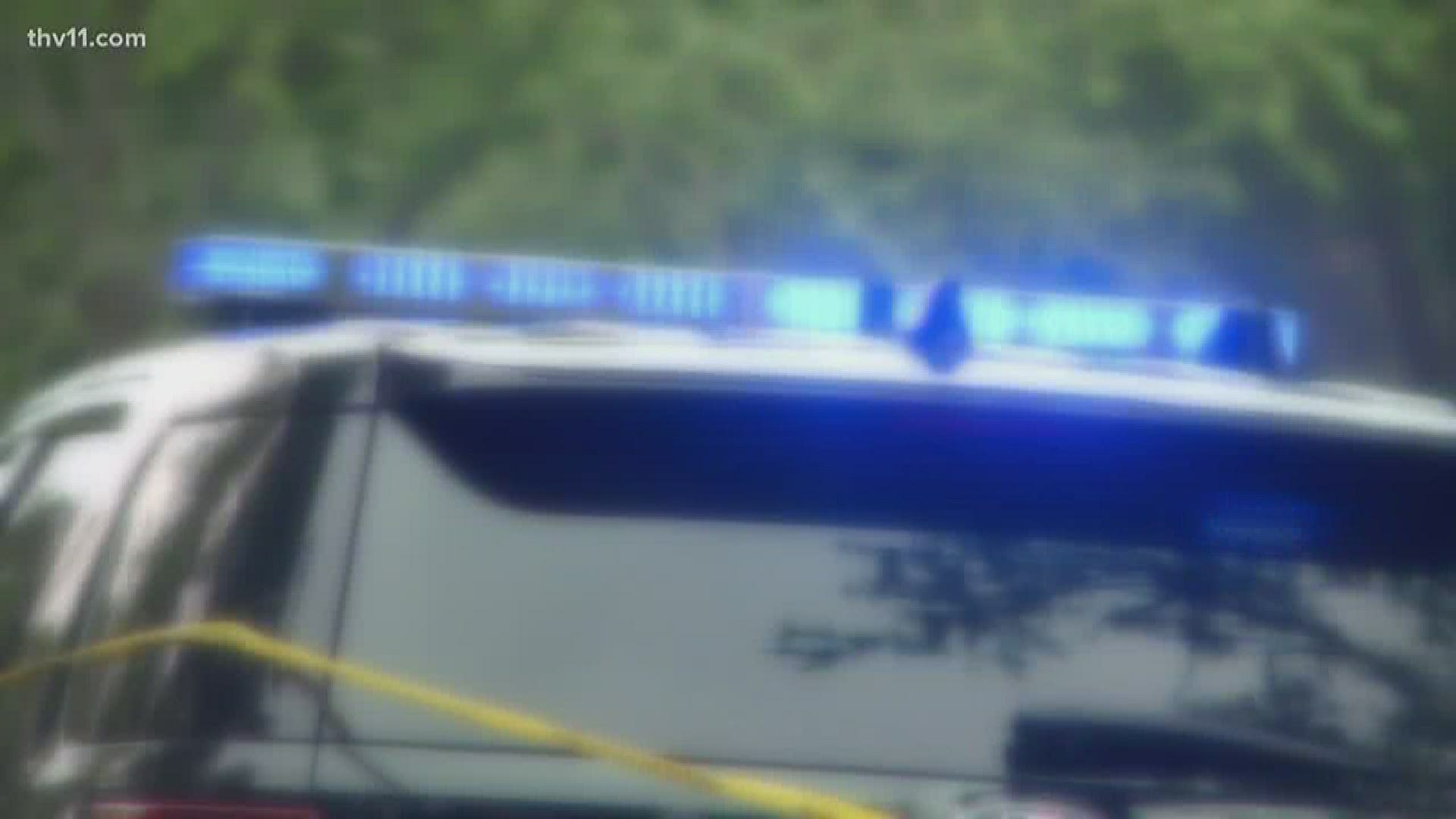 LITTLE ROCK, Ark — In the wake of George Floyd's death, the Little Rock FBI wants you to know your rights if you ever find yourself in a similar situation.

As protests against police brutality simmer down across the country, the Little Rock FBI is taking action to make sure an incident like George Floyd's death does not happen in Arkansas.

"We are being much more active in terms of pushing this training to the forefront," Kennedy said.

The FBI is offering a free Civil Rights training program for both police officers and the public, to help you better understand what rights you have and what rights officers have. Both law enforcement the public often sit in on the same class.

"When an officer can use force, to when they can use lethal force, to what rights a person has when they're in custody of the police or when they are engaging with police officers," Kennedy said.

Kennedy is one of the instructors. The program has been in place for three years, but he feels not enough people know about it and it can be lifesaving information.

"Say you get pulled over for a speeding ticket. The officer pulls you out of the car and starts to threaten you with violence. So, we talk about what kind of potential violation that would be. We talk about how you should respond to that," he said.

He also said the course emphasizes the importance of reporting incidents where police are violating your rights directly to the FBI.

Two law enforcement agencies in Arkansas have already requested to be a part of an upcoming class.

"We have not had one yet where we have not had very difficult conversations," Kennedy said. "But people have walked out feeling better about everyone in the room and coming to a greater understanding of why law enforcement officers are law enforcement officers and why the public is concerned about things they should be concerned about," Kennedy said.

The course lasts about two hours and the FBI is looking to do about two classes a month. Call the FBI at 501-221-9100 and ask for the community outreach specialist if you would like to sign up.