State agencies continue to get questions about a person's ability to possess both a firearm and medical marijuana in Arkansas. 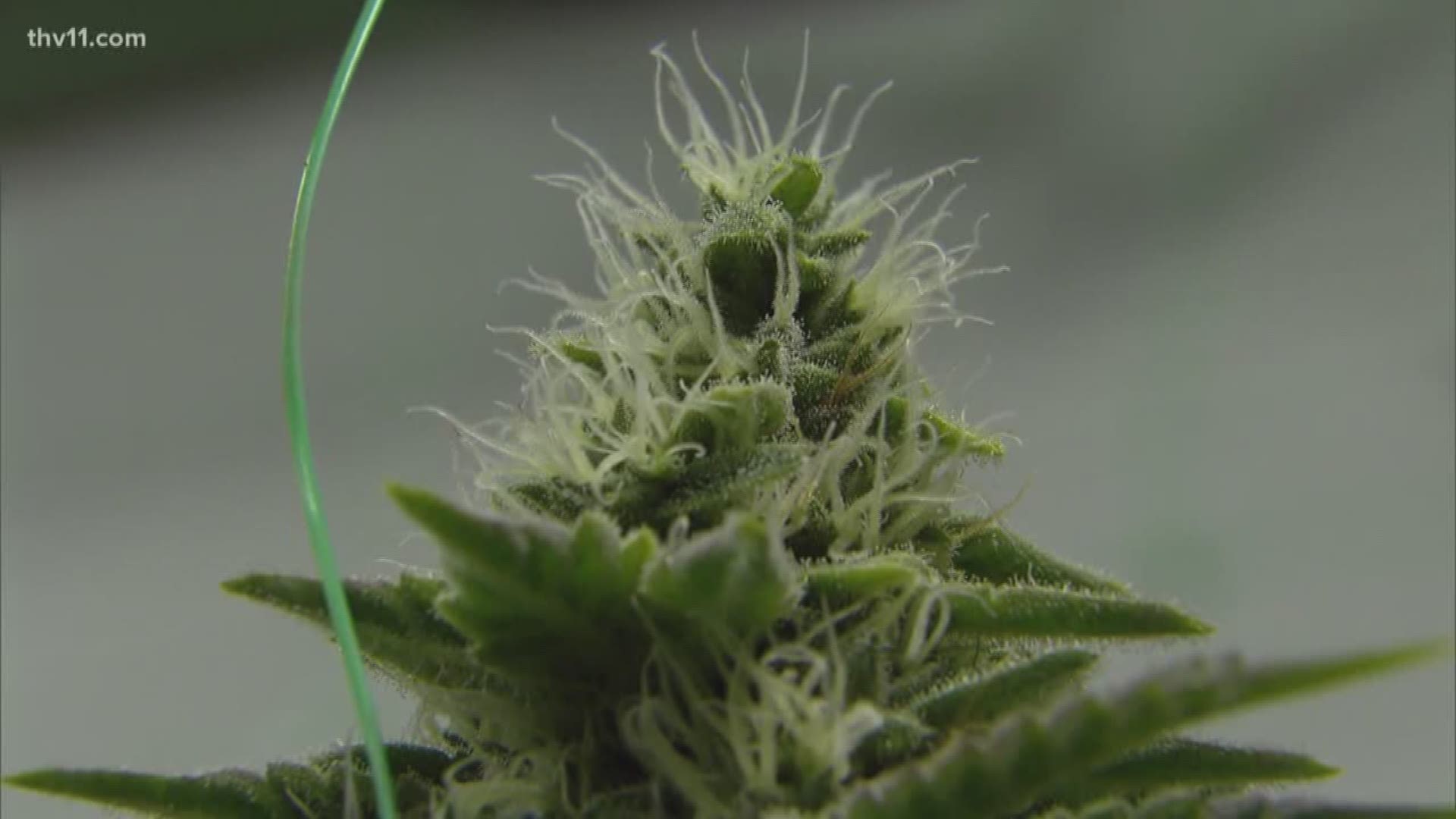 State agencies continue to get questions about a person's ability to possess both a firearm and medical marijuana in Arkansas.

In October 2016, before medical marijuana was passed in the state, we investigated this same subject. The determination then was patients who possessed medical marijuana could not own a firearm. Now, things may no longer be as black and white.

The Bureau of Alcohol, Tobacco, and Firearms sent us the federal law that prohibits any person who is an "unlawful user of or addicted to any controlled substance from shipping, transporting, receiving or possessing firearms or ammunition." Currently, there are no exceptions in federal law for medical marijuana.

"If you currently have a firearm in the State of Arkansas, you can continue to possess that firearm, use that firearm, buy or sell that firearm to someone else. You can buy a firearm from someone at a gun show, you can buy a firearm from a friend, a relative, out of the newspaper,” Couch explained, but legally, he added, medical marijuana card holders can't buy a gun from a federally licensed gun dealer. "There's a box you have to check on your application that indicates that you use drugs illegally. Technically since marijuana is illegal federally, you can't check that box without committing perjury."

We spoke with officials at the Attorney General's office, Arkansas State Police, the Medical Marijuana Commission, and ABC to find out if licensed gun dealers would be able to check someone's medical marijuana status during the federal NCIC background check. None of them could answer that question. Couch said the answer is written clearly in the law.

"It shouldn't be shared in any sort of background check. It's only an interaction between a police officer and an individual that's possessing marijuana,” Couch said.

Regardless of how the gun was obtained, the ATF was adamant that the possession, of even a single bullet, is a federal crime that can be prosecuted.

The Department of Justice says they will prosecute firearm and marijuana crimes on a case-by-case basis.