“Right when I saw the address. I knew I had to return it. It’s just the right thing to do,” Powell said. 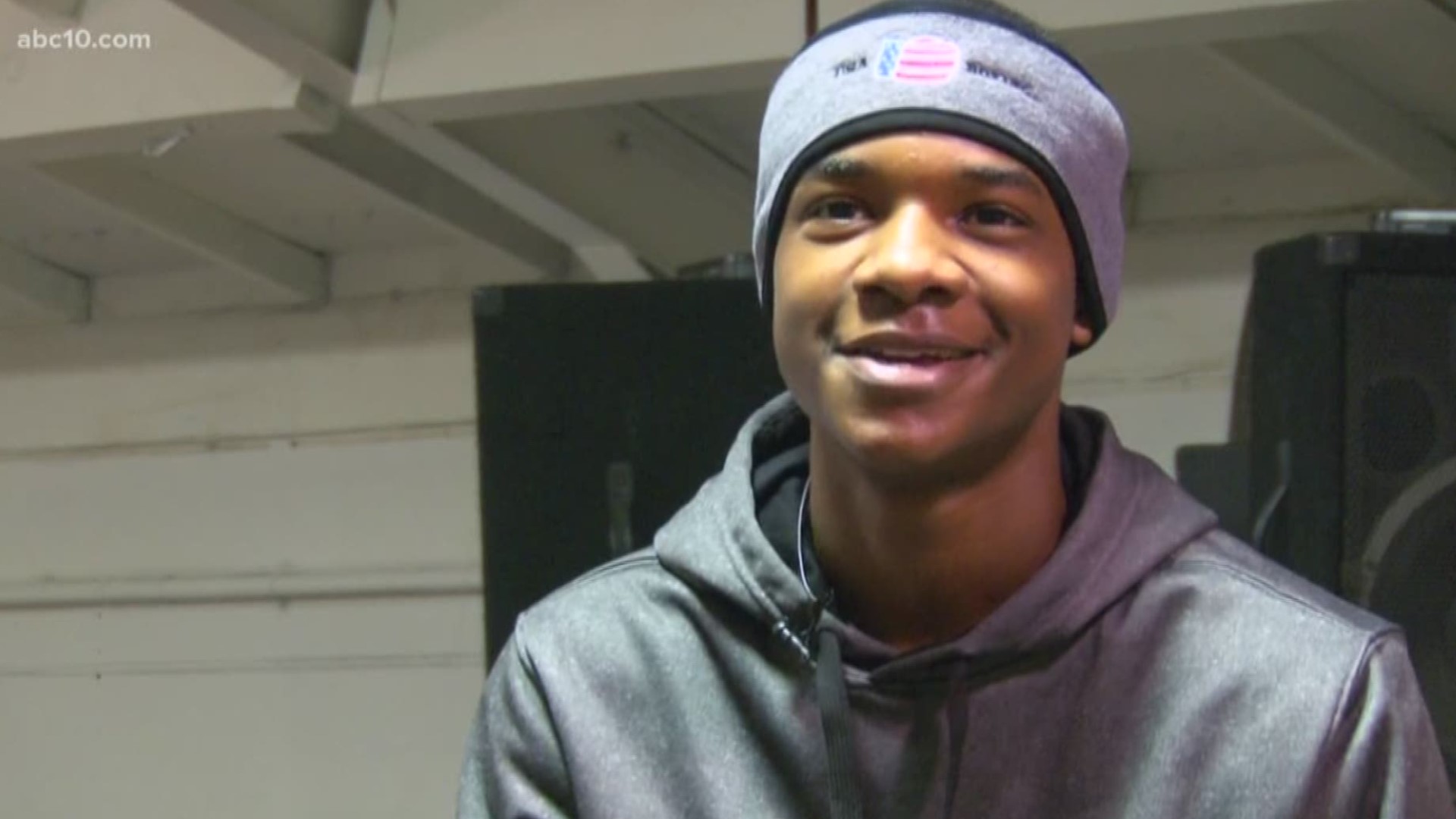 SACRAMENTO, Calif. — A local standout from the Sacramento boxing scene is making waves outside of the ring by apparently helping victims of crime in his spare time.

Lorenzo Powell was out training and doing his normal run on Freeport Boulevard when he found a purse on the ground.

“Immediately, I thought let me not mess with it. But I got further and I started thinking, maybe somebody lost it or dropped it and don’t realize it. So I turned back around and I grabbed it...," Powell said.

When Powell got home, he looked inside and found $3,000. Police say a thief broke the window of an elderly woman’s car and stole the purse and for some unknown reason, later threw it on the ground.

“Right when I saw the address, I knew I had to return it. It’s just the right thing to do,” Powell said.

Sacramento Police released this statement saying, “On behalf of the city and the police department, we would like to thank Mr. Powell for going above and beyond to take care of another member of our community. His integrity exemplifies his character and proves that he is a role model for all.”

Powell did the good deed, despite his own financial challenges.

“Considering I have nationals coming up (and) I have car trouble, I could use the money. I know a lot of people would think, 'What is he doing? Why is he giving it back?' It’s just not the right thing to do," Powell said. "I gave it back. I am able to sleep at night. I wouldn’t feel right taking what doesn’t belong to me. What I didn’t work for.”

Police say they are still searching for the purse snatcher. It happened about a week ago on Oct. 14 around 2:30 p.m. on the 4700 block of Freeport Boulevard. If you have any information, give police a call.