On Wednesday, August 19, a student was found dead in his residence hall. 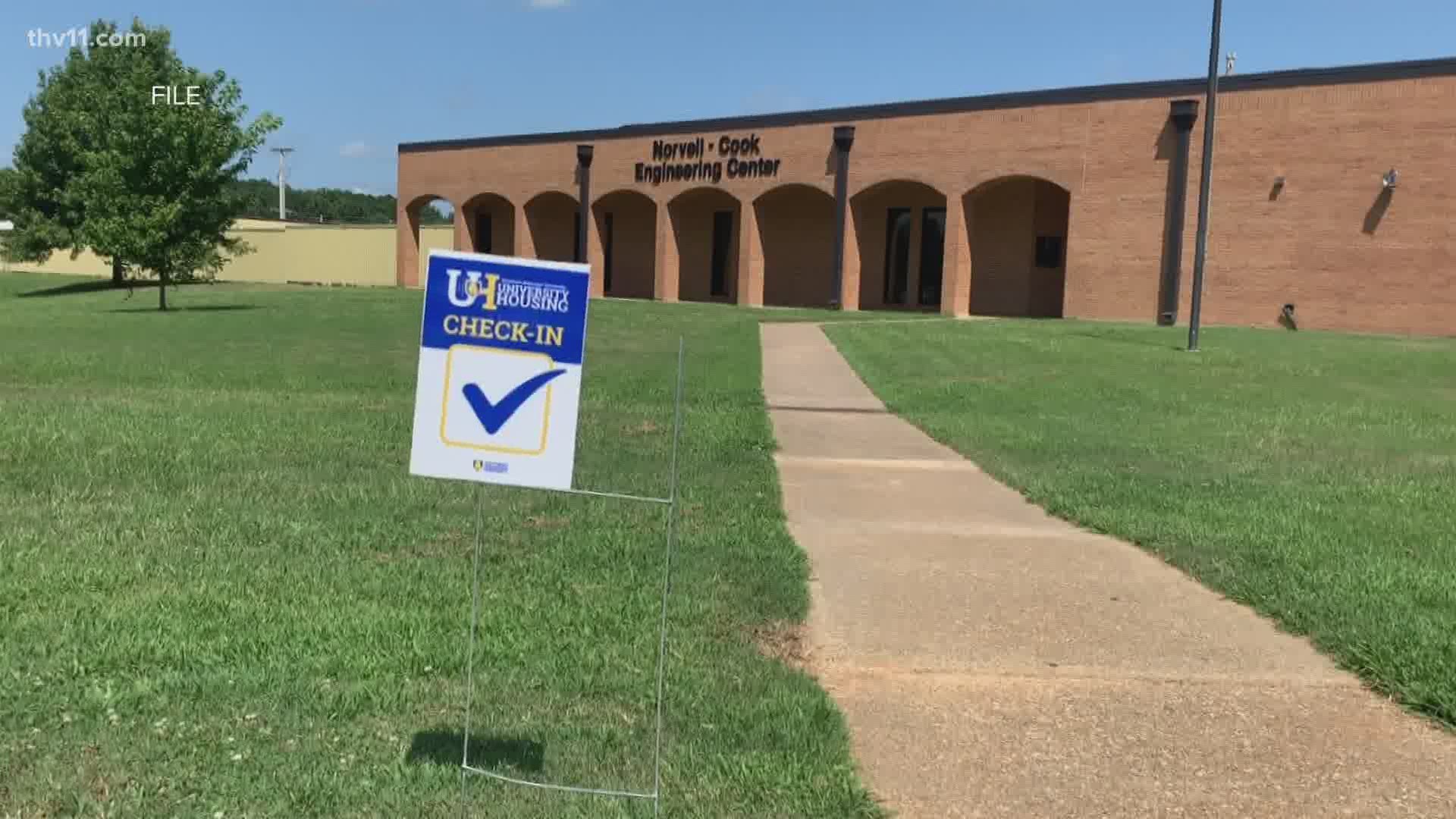 MAGNOLIA, Ark. — According to Southern Arkansas University in Magnolia, on Wednesday, August 19, a student was found dead in his residence hall.

This comes after two students were shot, leaving one dead, less than two weeks ago in a campus parking lot.

“We are completely devastated by this horrible news,” said SAU President Trey Berry. “We are heartbroken for his family, friends and our entire SAU family. ”

Per protocol, Carrington’s body will be sent to the state medical examiner for an autopsy.

RELATED: Four arrested for murder of SAU student, according to officials