The National Weather Service reported nearly 7 inches of rain in the Searcy and White County area over the last few days. 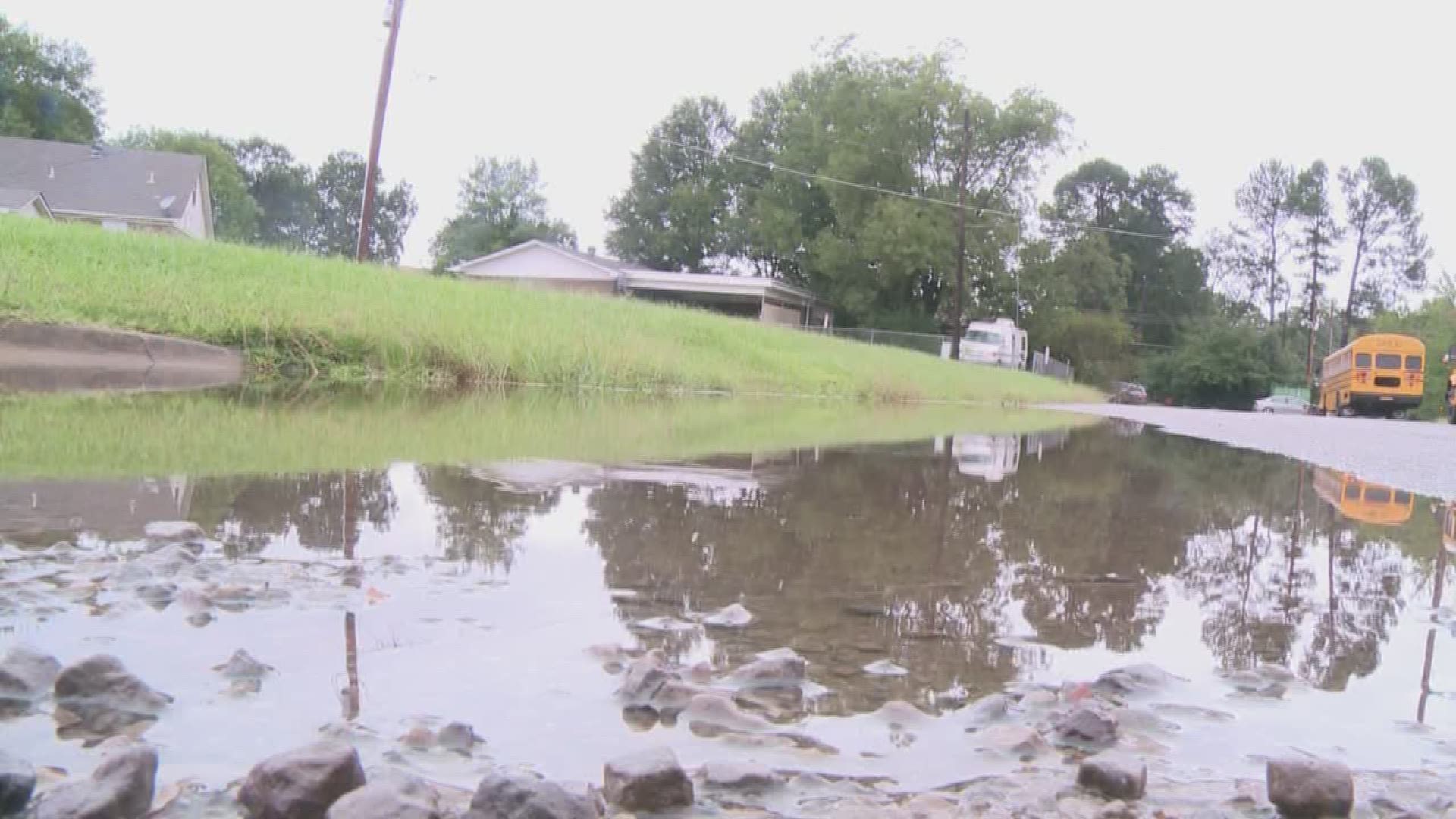 Record amounts of rain fell all across the state -- a lot of it coming down in Searcy and White County.

"We've had two or three areas flooded this morning," said Dunavan. "One of them was on the north bypass and North Main area, and we also had another one over in the Harding area. The university had a couple of streets that were flooded."

The National Weather Service reported nearly 7 inches of rain in the area in the last few days.

Dunavan said flooding conditions aren't the norm and asks drivers to be mindful of where they're going.

Employees at a flooded gas station said the flooded parking lot isn't something they normally see after rainfall.

As a precaution, the Searcy School District buses will be using 'flood routes,' on Monday, Sept. 24. First responders have been working to get stalled cars out of water and put barricades up where they're needed.

"The least amount of traffic, the safer it is for everybody," said Dunavan.

Just a little bit of water can cause tires to lose traction with the roadway.

"You may have a vehicle that gets swept off the road or people just trying to walk through it and it's maybe more than what they can handle," said Dunavan.