5 things to know this Monday 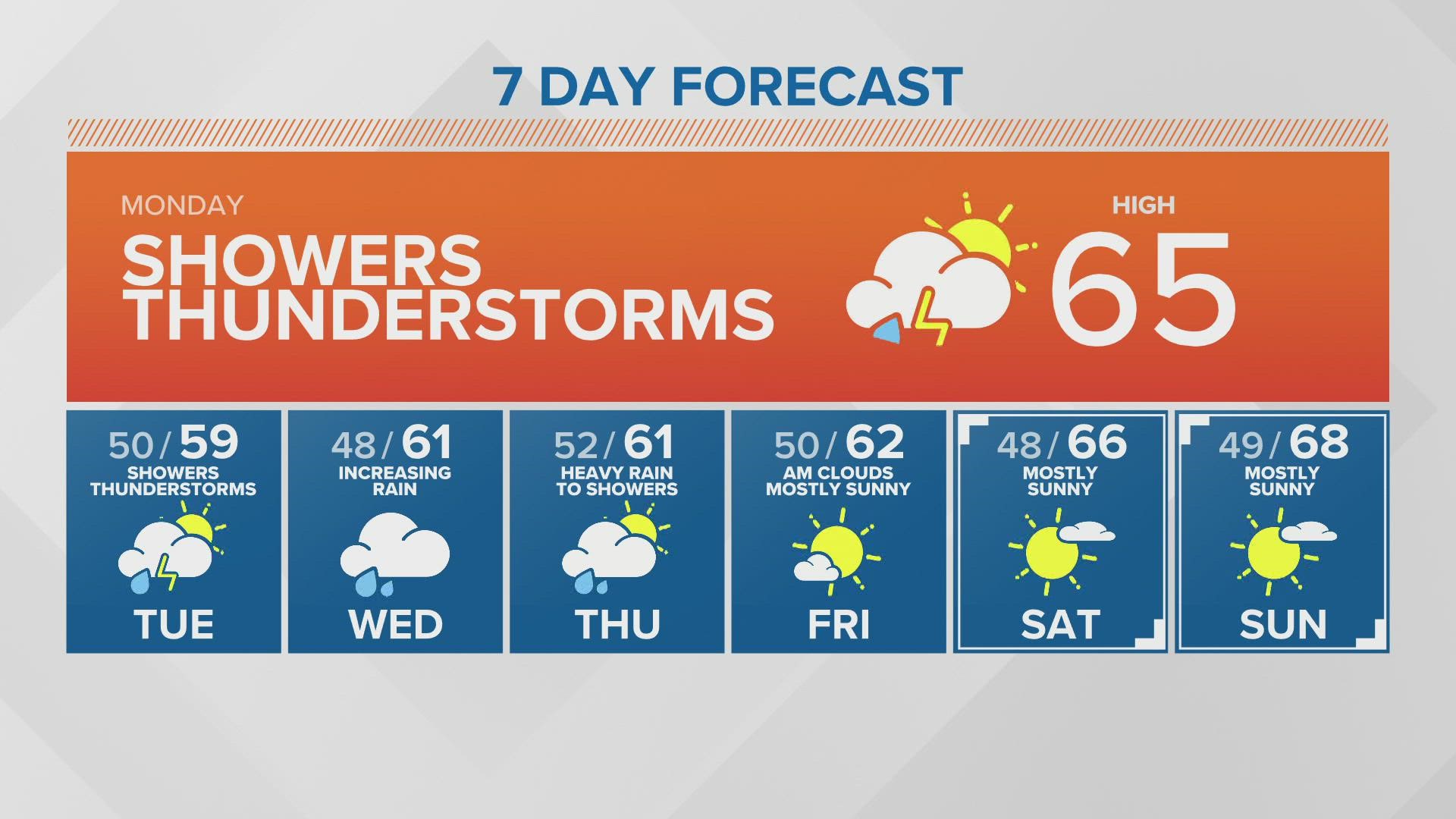 3 dead after train bound for Seattle derailed in Montana

Three people died Saturday after an Amtrak train bound for Seattle and Portland derailed near Joplin, Montana, according to the Liberty County Sheriff's Office.

The cause of the derailment is currently unknown.

The train was carrying about 141 passengers and 16 crew members. The train had two locomotives and 10 cars, eight of which derailed, Amtrak spokesman Jason Abrams said. Read more 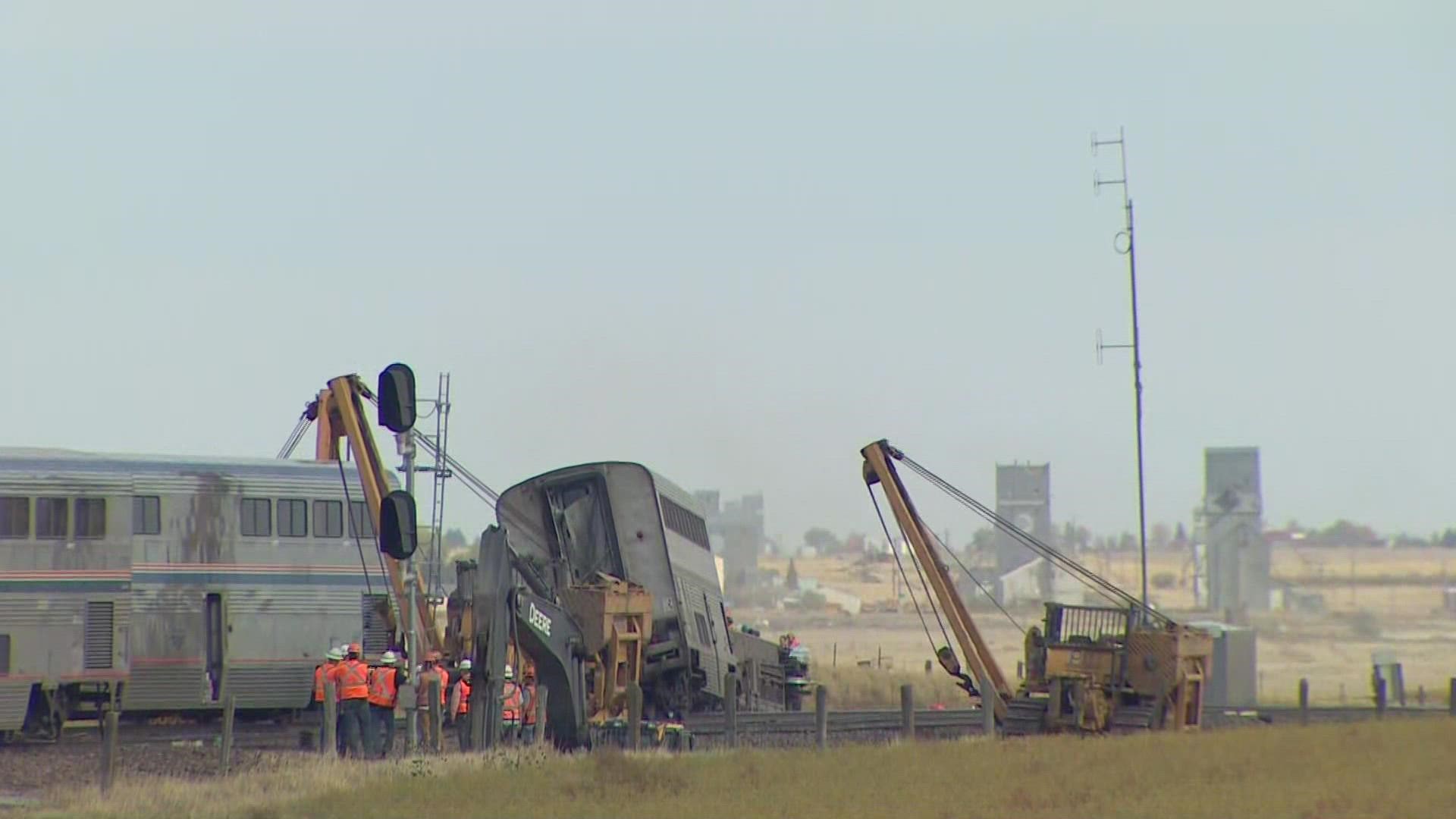 The WSP said Trooper Detective Eric Gunderson contracted the virus “while in service to the state of Washington.” Gunderson served with the WSP for nearly 16 years.

The WSP said Gunderson died peacefully surrounded by family, friends and loved ones. He is survived by his wife Kameron (Kami), and sons Blake, 13, and Braden, 10. Read more

Why is my child tax credit less this month?

The IRS said a "technical issue" prevented some eligible Americans from receiving the Sept. 15 advance child tax credit payment on time, but that the payments should arrive soon.

The agency said in a statement that it estimates fewer than 2% of eligible recipients didn't get their payment as scheduled last week. It said this was primarily people who recently updated their bank account information or address at Child Tax Credit Update Portal online. Read more

It’s a topic most parents don’t want to even think about – suicide is the second leading cause of death for youth in Washington state, according to the Washington State Department of Health.

September is Suicide Prevention Awareness Month, and Snohomish County is using this time to try and put an end to youth suicide.

Youth suicide is a reality Snohomish County has been grappling with for more than a decade. Read more

A sandbar, never seen before, is stranding boats at the state’s most popular boat launch.

The 10th Street Boat Launch at the Port of Everett is used by 30,000 boaters every year.

Dave Miller is one of them.

Have the "5 things you need to know" delivered to your inbox. Sign up for the daily morning email here.