Seattle welcomes 2021 with stunning virtual display at the Space Needle

The year 2021 has arrived! The first-ever virtual spectacular at Seattle's iconic Space Needle with T-Mobile New Year's at the Needle kicked off the year right. 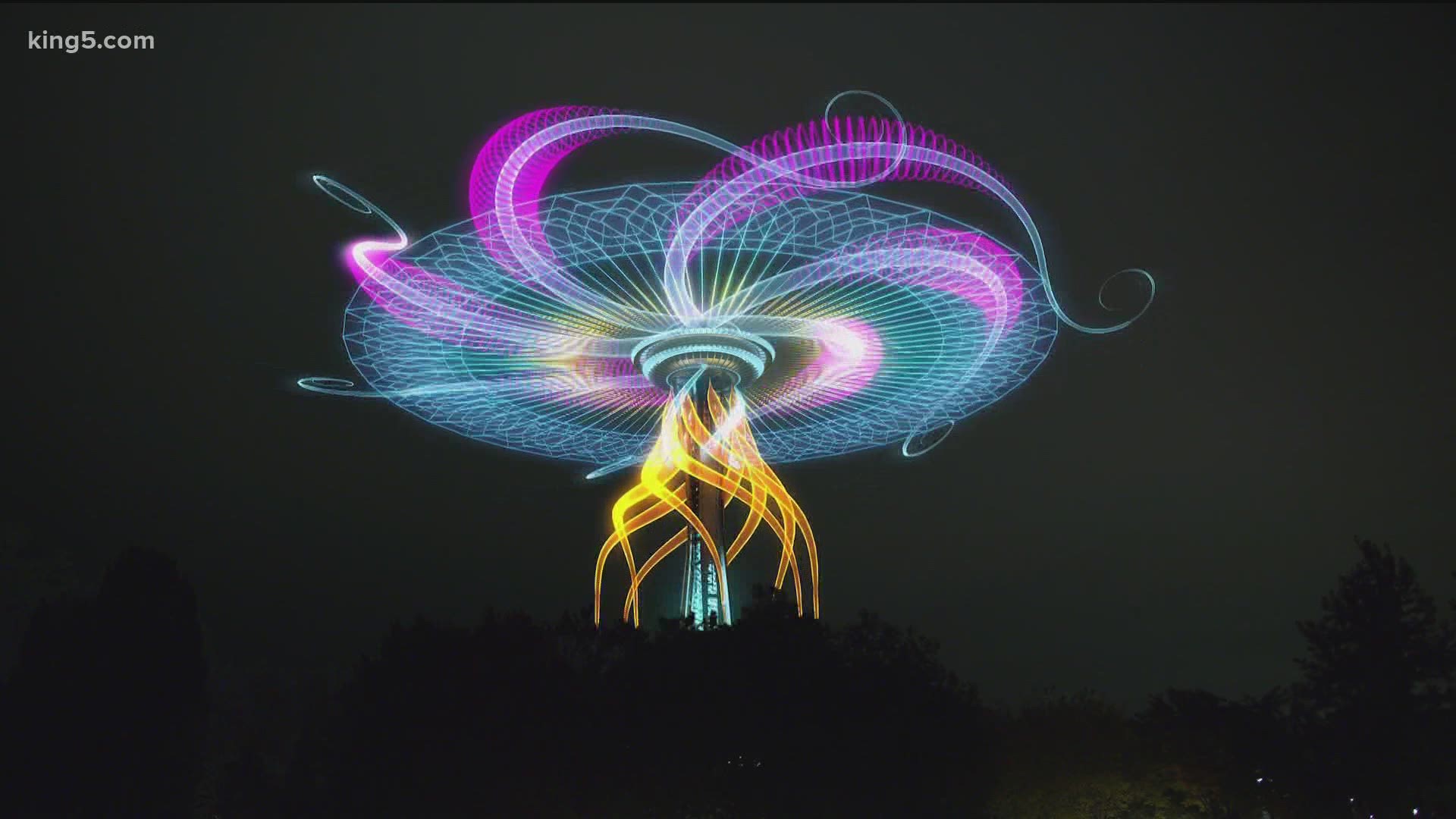 Washingtonians were able to celebrate the arrival of 2021 Thursday with a stunning virtual experience at Seattle's iconic Space Needle with T-Mobile New Year’s at the Needle.

The annual New Year's Eve tradition featured spectacular digital effects, with more surprises and thrills than ever before -- and people got to view it from the safety and comfort of their homes.

The show included Seattle-area musical guests, as well as wishes for a happy new year from western Washington first responders and medical workers.

The virtual spectacular debuted at midnight. People could only view the show online or on TV. There were no in-person festivities and no New Year's events at the Space Needle this year.

You can still use the hashtag #NYESeattle to share how you're celebrating from home and ringing in the new year. 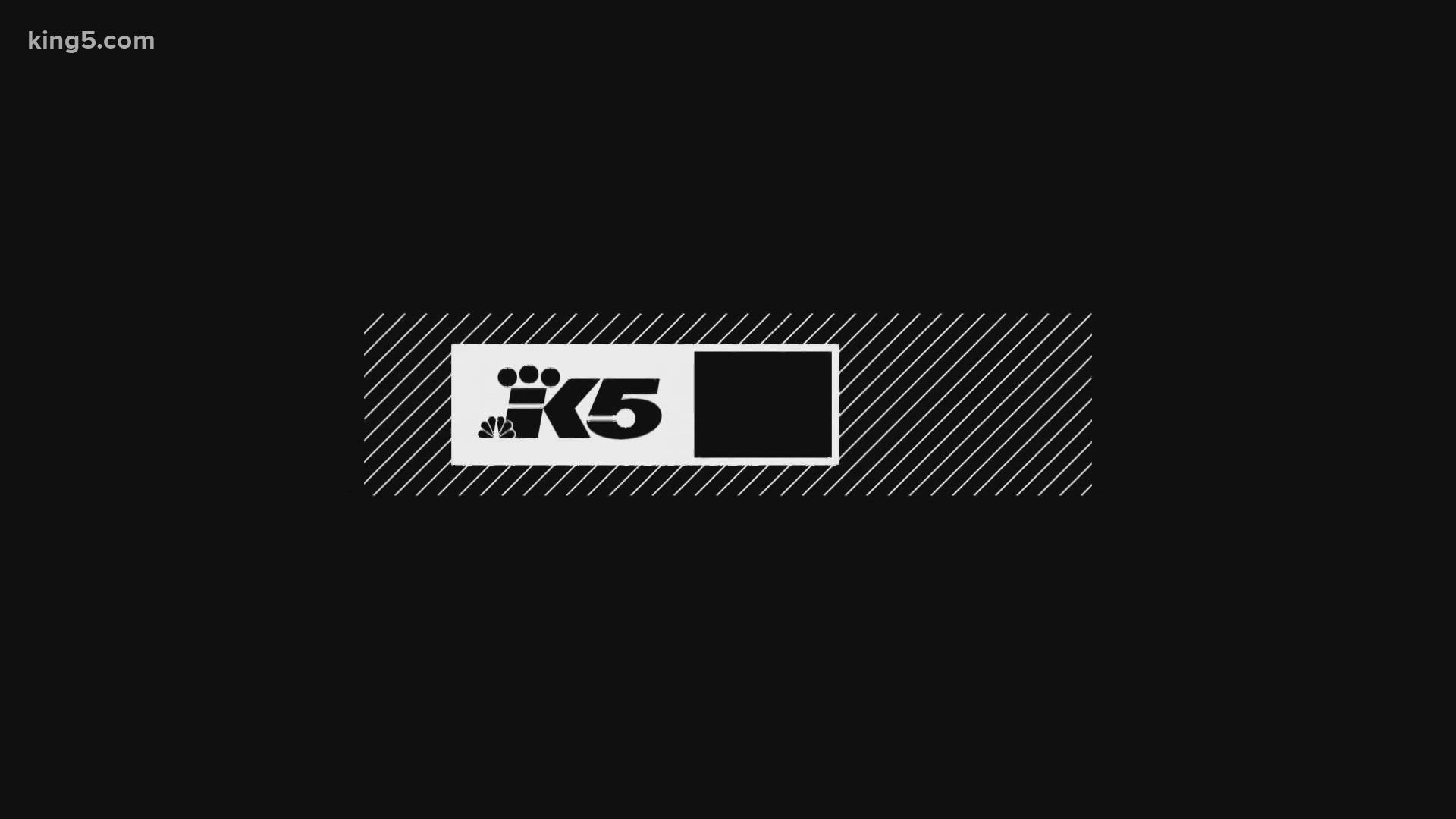 This new experience was developed by Terry Morgan, owner of Seattle-based Modern Enterprises and founder of BOREALIS - A Festival of Light, in partnership with Maxin10sity, the co-producers of BOREALIS.

Organizers at the Space Needle said the virtual show was made possible by "using sky-mapping technology and real video footage" layered with immersive, digital artistic expressions to create an illusion of color and wonder. In reality, the tower was lit in T-Mobile's distinctive magenta color, but on screens, viewers were dazzled by the virtual show surrounding the Space Needle and skies above.

The Space Needle’s exclusive New Year’s Eve partner, T-Mobile, was once again joined by KING 5 to broadcast the landmark’s most unbelievable show yet.