Although Greenland has said its not for sale, Sen. Cotton said he's spoken with the Danish ambassador about purchasing the island in August of 2018. 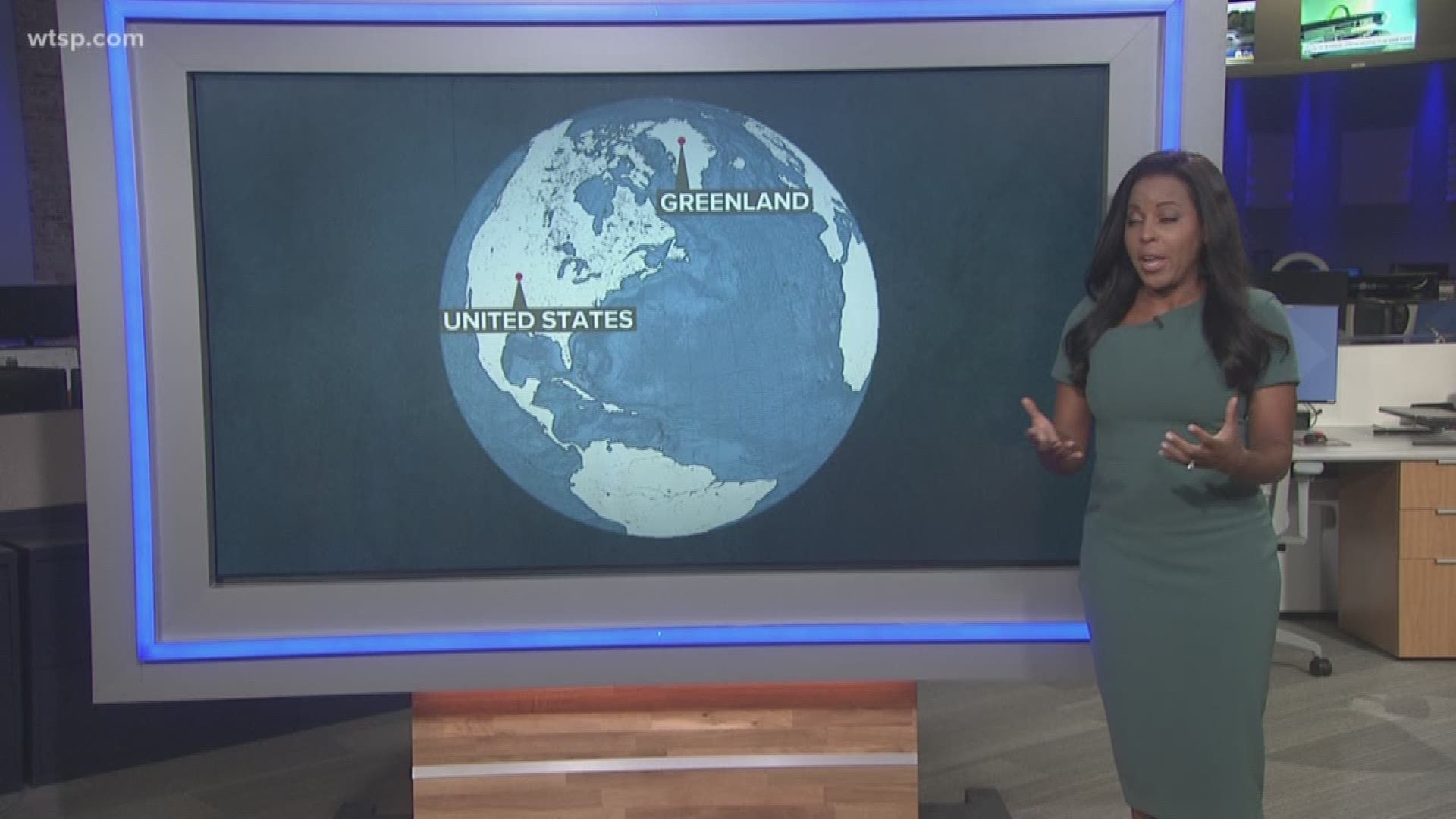 Senator Tom Cotton is in support of the United States buying Greenland, according to several reports.

When asked about Trump's tweets about Greenland, Cotton said he met with the Danish ambassador and "proposed that they sell Greenland to us."

Cotton said the mineral resources and strategic location of Greenland would make it an ideal purchase for the U.S. He also said that "anyone who can't see that is blinded by Trump derangement."

RELATED: Trump confirms interest in Greenland, but it's not top priority

Earlier in the week, President Donald Trump said the idea to buy Greenland from Denmark has been discussed within his administration.

Officials in Greenland responded to the news by saying that the island was not for sale.

Trump then followed that up by postponing a meeting Denmark Prime Minister Mette Frederiksen and thanked her for saving "a great deal of expense for both the United States and Denmark by being so direct."

RELATED: How much ice is Greenland losing this summer? Enough to flood Pennsylvania

Cotton was in central Arkansas for several events, visiting Conway Regional to meet with doctors and nurses as well as talking to truck drivers.