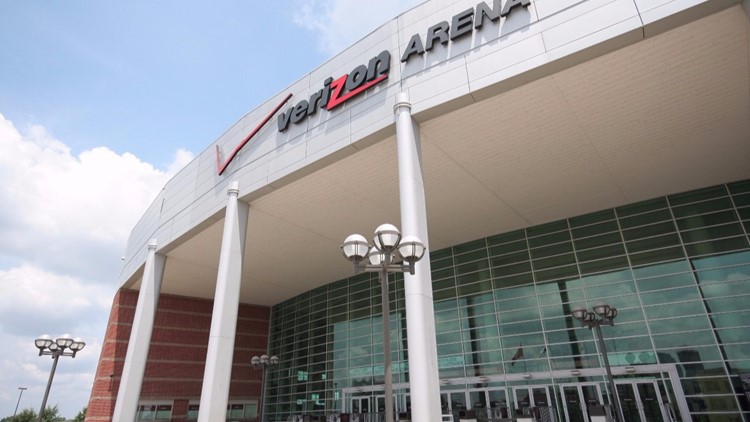 NORTH LITTLE ROCK, Ark. (KTHV) - Verizon Arena announced Friday, Nov. 9 that Simmons Bank has acquired the naming rights to the Verizon Arena’s 18,000 seat multi-purpose civic center, located in North Little Rock, Arkansas. Verizon Arena will be renamed in 2019. The deal has a term of 15 years for a total value of $10.5 million.

“This is an exciting opportunity for Simmons Bank, and we are proud to be associated with an organization that does so much for our economy, while providing some of the best entertainment in the region,” said George Makris, Chairman and CEO of Simmons First National Corporation. “Sponsorships are an increasingly important component of our marketing strategy, and naming rights opportunities have only grown in value. It’s a wonderful channel to engage consumers,” he added.

Built in 1999, the Arena has hosted hundreds of top industry artists such as Elton John, The Rolling Stones, Paul McCartney, The Eagles, Taylor Swift, Bruno Mars, George Strait, Garth Brooks, Stevie Wonder and many others. In addition, the Arena has welcomed many family shows and sporting events including Disney on Ice, Cirque Du Soleil, Harlem Globetrotters, Monster Jam and the Arkansas Razorbacks.

“We are very excited about having Simmons Bank as our new naming rights partner,” said Rhett Tucker, Chairman of the Arena Board. “Their investment in our Arena will allow us to make improvements and continue to bring top quality events to Arkansas.”

“This is a great day for the Arena. This partnership will keep our building updated and ready for the future. We look forward to making great music together,” said Michael Marion, General Manager of the Arena.

Verizon Arena sees more than 400,000 guests through its doors each year and averages in the top 35 in ticket sales nationally and the top 70 worldwide for arenas, according to Pollstar Magazine.