A TikTok video may provide clues in the case of Sofia Juarez, a Kennewick girl who police believe was abducted near her home in 2003. 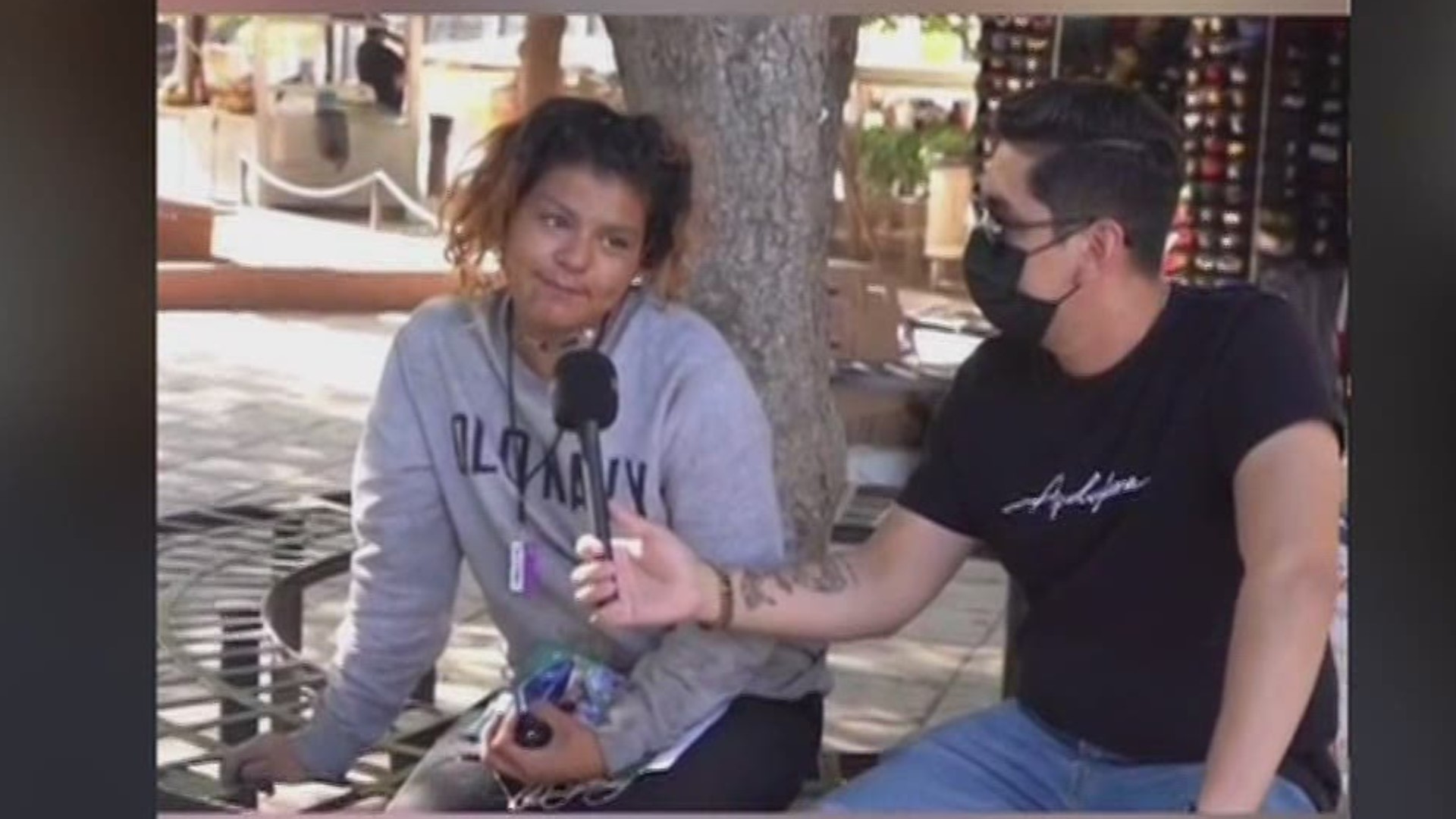 KENNEWICK, Wash. — A TikTok video may provide clues in the case of Sofia Juarez, a Kennewick girl who police believe was abducted near her home in 2003.

In the clip, posted to the social media platform last month, a man in Sinaloa, Mexico, interviewed a woman who claimed she had been held captive and was attempting to reunite with her family.

Her approximate age matches Juarez, and some viewers think the woman looks like an older version of the child.

“We will follow up on every tip that comes through,” said Kennewick Police Lt. Aaron Clem. “We need to do our due diligence to make sure that we have everything covered.”

Investigators are talking with the man who shot the clip, a popular TikTok personality, and he is trying to help authorities locate the woman in the video, Clem said.

“I think it's just a matter of time before we're able to locate her and hopefully get her to provide us with a DNA sample so that we can compare that to a DNA sample that we have for Sofia,” he said.

According to police, some relatives of the TikTok woman said she is not Sofia.

“If it's her, great, we get to bring Sofia home," said Clem. "If it's not her, then we can move on to other things and put our resources in other places."

Credit: KING
How Sofia Juarez, 4, looked around the time she disappeared from Kennewick in 2003. She would be 22 today.

Juarez disappeared from Kennewick in February 2003, a day before her fifth birthday. Police believe she was abducted as she walked near her home.

Juarez was Washington state's first Amber Alert, and investigators chased numerous leads in the following years, but they could not locate the girl or a suspect.

Kennewick police recently set up a website about the Juarez case to generate new leads. The site includes photos of what the child might look like today.

An investigator is dedicated solely to the case and has been sifting through approximately 100 tips generated by the website, including a lead on a van that may have been spotted close to Juarez the night she was abducted, Clem said.

The case may have faded from the headlines, but Kennewick has not forgotten, he said.

“This is one of those things where everybody in the community that was here during [that] time knows exactly what they were doing and where they were when Sofia went missing,” said Clem.

For more information on the case and to leave a tip for police, visit the Juarez case website.