His victims were 14, 15 and 17-years old at the time the crimes were committed. 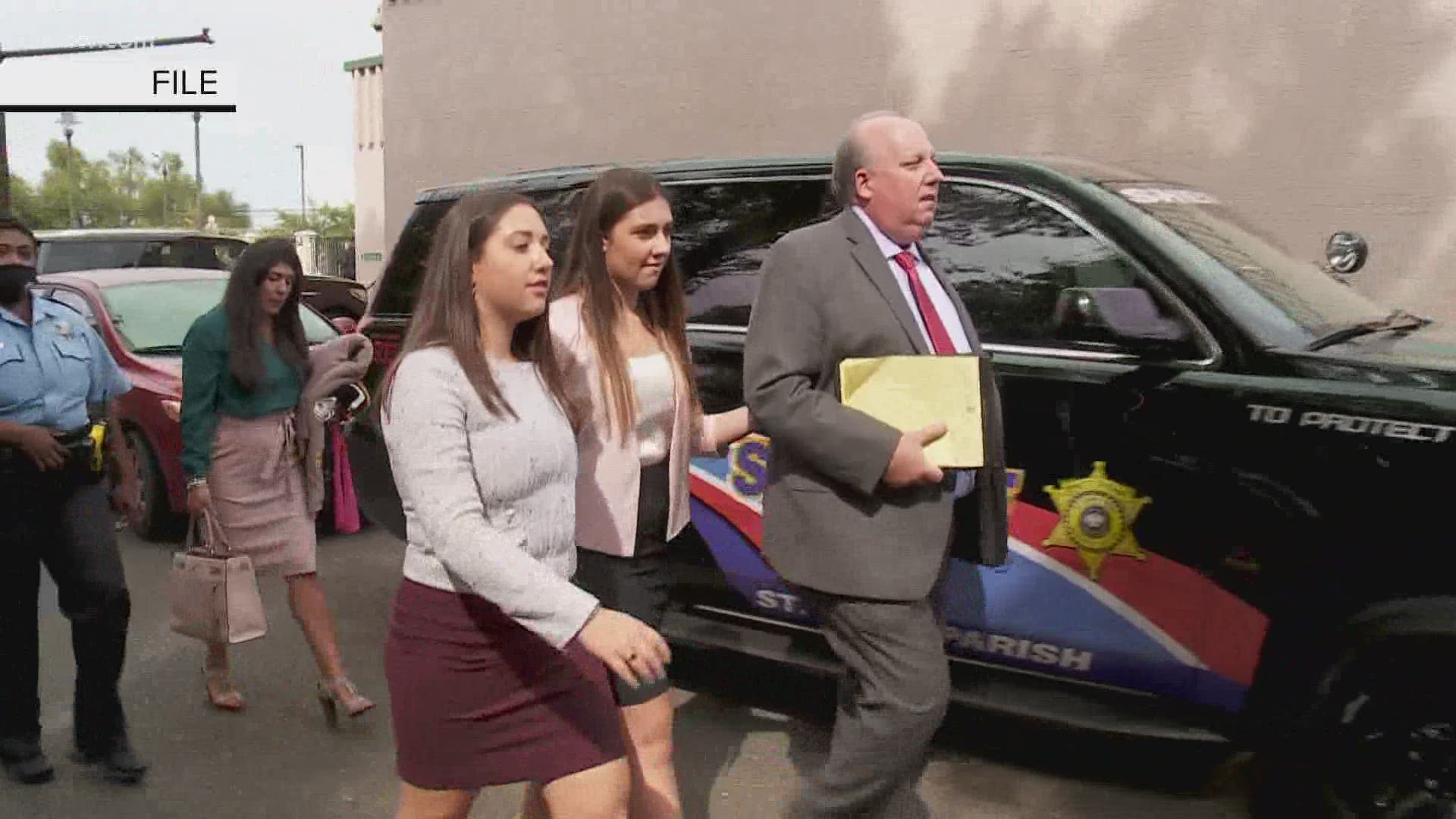 Ex-Judge Jeff Perilloux faced up to 21 years behind bars after being convicted on three counts of indecent behavior with a juvenile and one misdemeanor count of sexual battery after groping his teenage daughter's close friends. His victims were 14, 15 and 17-years old at the time the crimes were committed.

The victims all took the witness stand during the trial, tearfully testifying about Perrilloux flirting, offering massages and eventually escalating to touching their private parts. The victims brought jurors to tears during their testimony.
Perilloux’s ex-wife and two daughters also testified last week, professing his innocence.

Perilloux resigned from the bench one week after he was convicted. In the two years leading up to his trial, Perilloux had been suspended with pay as judge of the 40th Judicial District, but had nevertheless qualified to run to keep his seat in the Nov. 3 election.