'It has us on pins and needles' | St. Louis jail commissioner says locks still not working 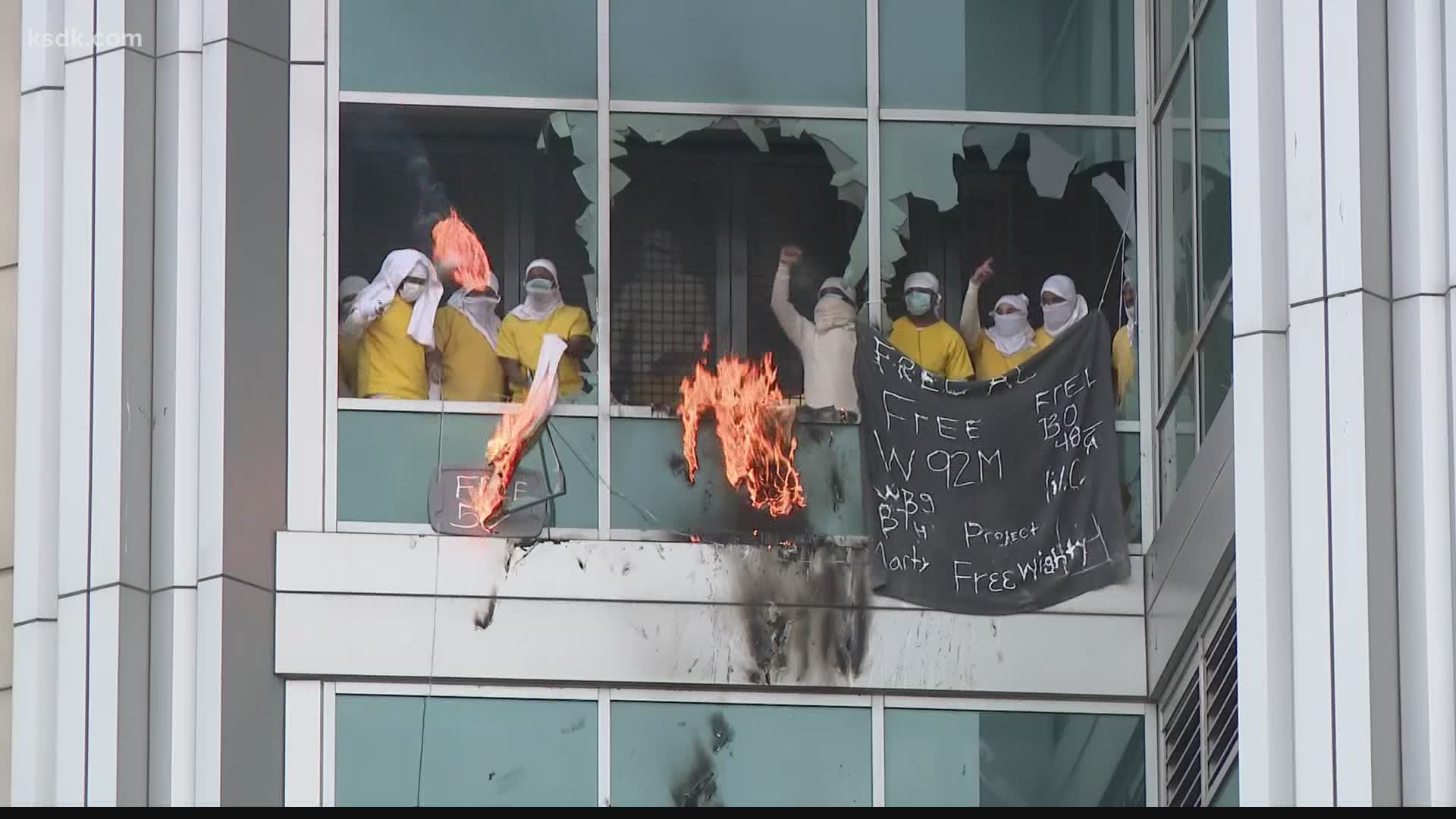 ST. LOUIS — The riot that broke out at the St. Louis Justice Center Sunday could happen again today, and, for the foreseeable future because the locks still aren’t working, according to St. Louis Jail Commissioner Dale Glass.

It could take weeks to repair them, because “it’s not like the parts we need are sitting on a shelf somewhere,” Glass said, during the first Jail Task Force meeting.

Mayor Lyda Krewson formed the group following Sunday’s riot at the jail, where detainees attacked a corrections officer, broke windows, set fires and threw furniture onto the sidewalk below.

The city houses about 200 federal prisoners on the fourth floor where the violence broke out.

Former Missouri Sen. Jamilah Nasheed is a member of the new task force and grilled Glass about the locks.

“You don't know how long it will take for those locks to be functional?” she asked him.

“Not completely,” he said.

“So the same thing that happened a week ago can happen again because the locks are not fixed?” she asked.

“It is possible,” he said. “As you might imagine it has us on pins and needles trying to make sure everybody is safe.”

“So there's no way you can speed this up?”

"When the building was built, it was built with these types of medium security locks that have the ability to be manipulated and compromised,” Edwards said.

The building is about 20 years old. Glass has been the commissioner for about nine years.

“We've never had any events like the last three the whole time I've been here," he told the task force.

Chairman the Rev. Darryl Gray laid out three areas Krewson said she would like the task force to address.

They demanded a tour of the facility and verification that the city is providing access to food, clean drinking water, mattresses and bedding within 24 hours.

“By now, the whole country has heard about the chaotic situation at the City Justice Center, where, for a fourth time since December, people detained at the jail have protested inhumane conditions there,” according to the letter. “This ongoing crisis demands immediate action.

“Although the City has stood behind its statement that conditions at the city jails are fine, that characterization is belied by the numerous accounts of incarcerated people who have bravely stood up and spoken out, desperately trying to bring attention to their situation and demand they be treated humanely.”

City Attorney Michael Garvin fired back with a letter Thursday.

“Although your letter is clearly intended to spread a false narrative, I will indulge it with a response in order to set the record straight,” he wrote. “The incarcerated rioters referenced in your email committed felony crimes when they attacked a corrections officer and vandalized portions of the Criminal Justice Center on Feb. 6.

“The rationalizations suggested by your group for this criminal conduct are simply false.” 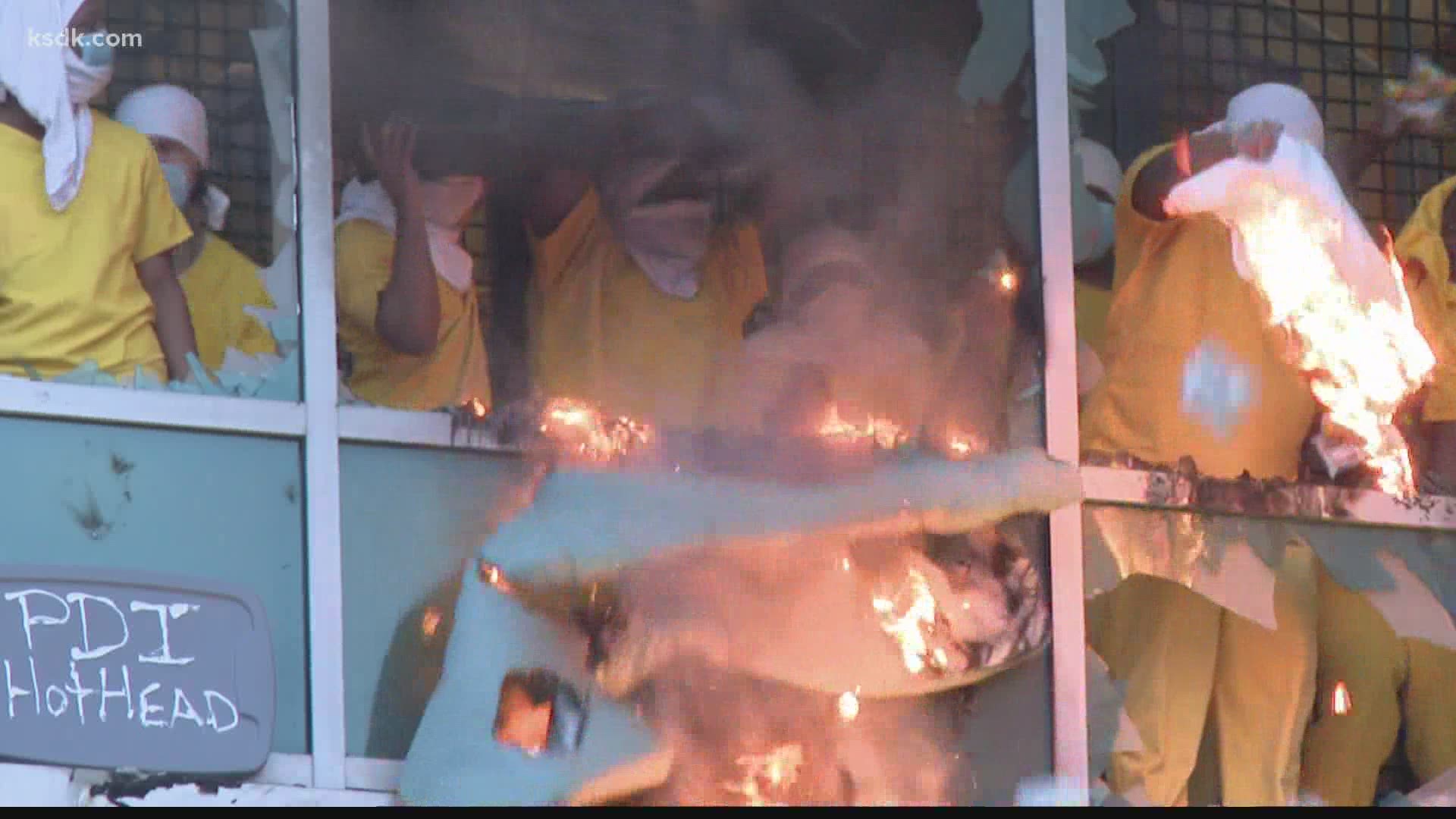