The newest proposal mirrors a similar bill pushed in 2019 that died in committee after passionate testimony from Sen. Flowers turned into a viral video. 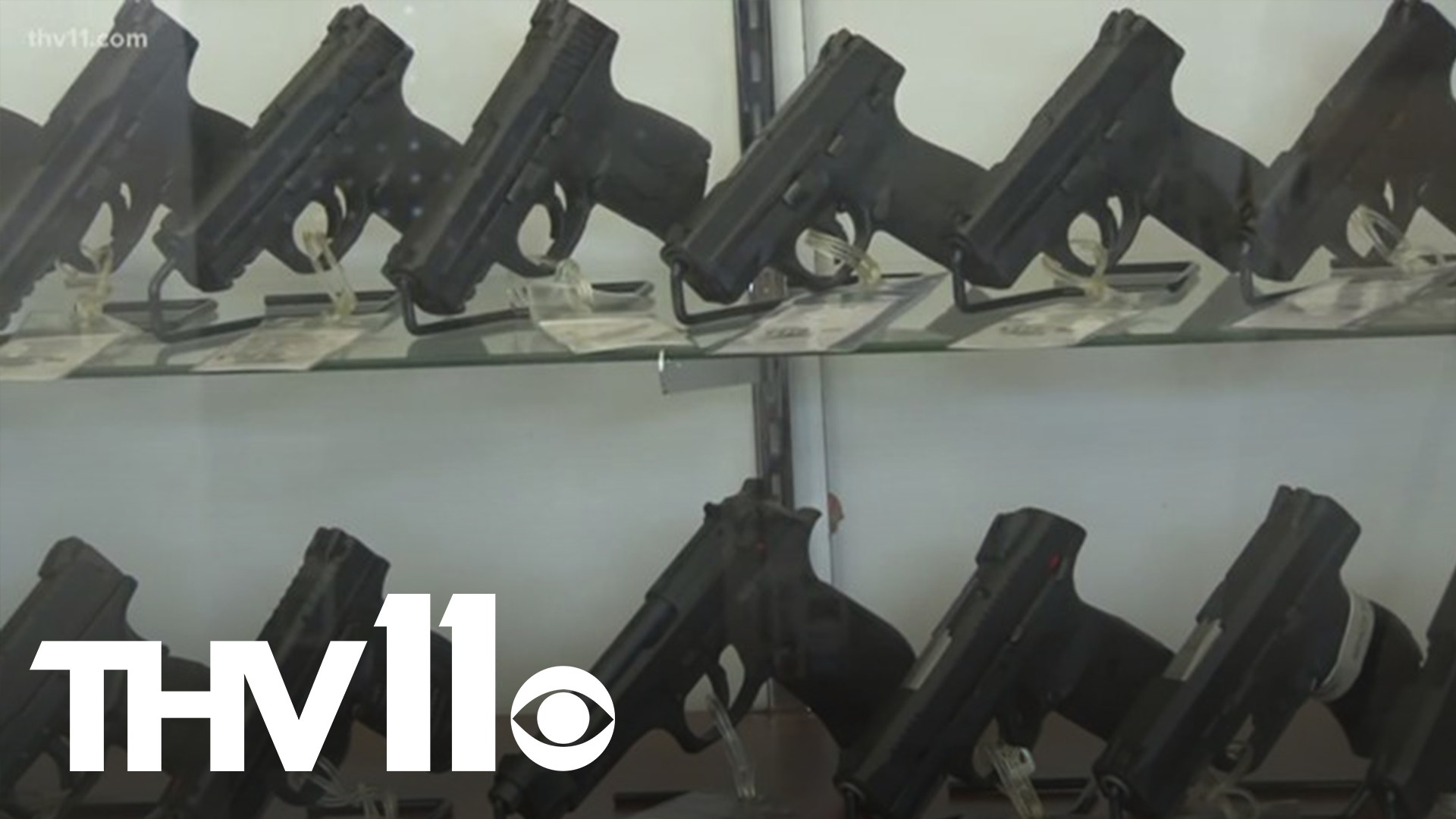 LITTLE ROCK, Arkansas — An Arkansas Senate panel has advanced legislation loosening restrictions on the use of deadly force in self defense, two years after failing before the same committee.

The Senate Judiciary Committee endorsed the proposal that would remove the state’s duty to retreat before using deadly force in certain circumstances.

"It's tighter and cleaner," said State Senator Bob Ballinger (R- Ozark), the bill's lead sponsor. "There's a few amendments that we've done to clarify the law but other than that it's substantially the same bill as last time."

The proposal failed before the same committee two years ago after State Senator Stephanie Flowers (D- Pine Bluff) made an impassioned speech against the proposal invoking the fear of gun violence her children and other African-Americans feel in her crime-plagued district. A recording of the testimony went viral on social media.

But Flowers was more reserved Wednesday in her remarks against the latest proposal, pointing to the fact that five of the bill’s sponsors hold seats on the eight-person panel.

"I can count, and I know that it only takes five votes to get out of the committee," she said. "But I appreciate you indulging me for a few minutes. And I'm not trying to get a viral video."

Other testimony was limited because of COVID restrictions, with gun control advocates and State Senator Alan Clark (R - Lonsdale), the committee chair, arguing over crime statistics in other states with similar laws.

Gun rights activists also testified against the bill with concerns it had too many exceptions and could create loopholes to allow prosecutors to bring charges against people they believe had a right to defend themselves.

The measure now heads to the majority Republican Senate, where Ballinger expects it to comfortably pass despite opposition from former Senate president Jim Hendren (R - Gravette).

Ballinger also believes it will find wide support in the state House of Representatives should the bill head there.