Dr. Nate Smith has suggested that salons, barbershops and tattoo shops close their doors in response to COVID-19 outbreak in Arkansas. 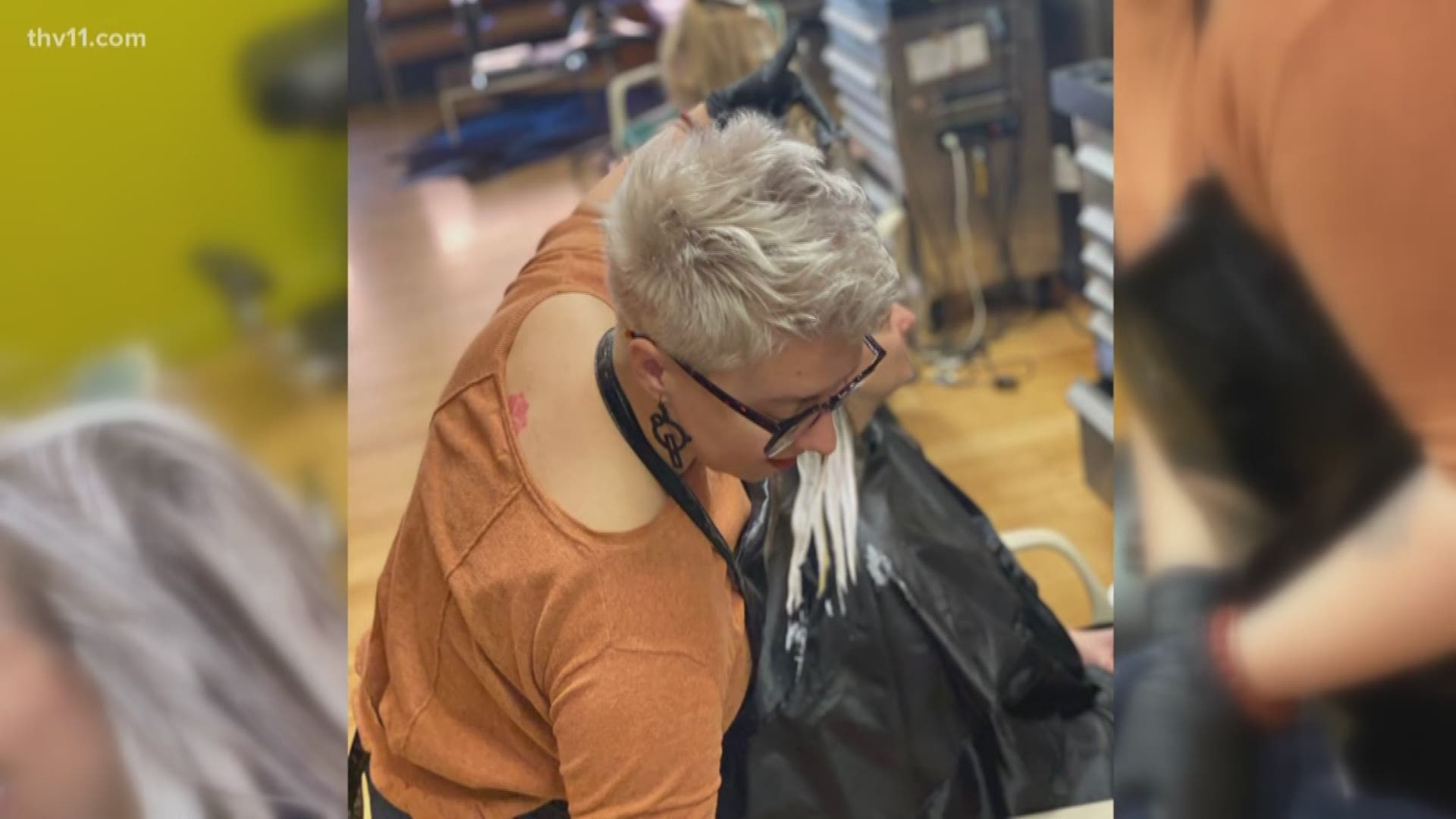 LITTLE ROCK, Ark. — During the Monday afternoon press conference, Dr. Nate Smith with the Arkansas Department of Health has ordered salons, barbershops and tattoo shops close their doors in response to the COVID-19 outbreak in Arkansas.

This came after Governor Hutchinson spoke extensively on the revenue loss from businesses closing and slowing due to the social distancing guidelines and the newly announced pushback of the state tax filing deadline from April 15 to July 15.

Hutchinson has already ordered all restaurants to resort to to-go and delivery only until further notice.

The directive went out Monday, March 24 but will go in effect Wednesday, March 25. Officials say the idea is that customers are in close proximity in these businesses and to attempt to limit the spread of the illness.

There will be more specific guidelines soon.

Over 1,000 tests have been administered in the state.

RELATED: Another attempt to move ahead on virus aid package snags