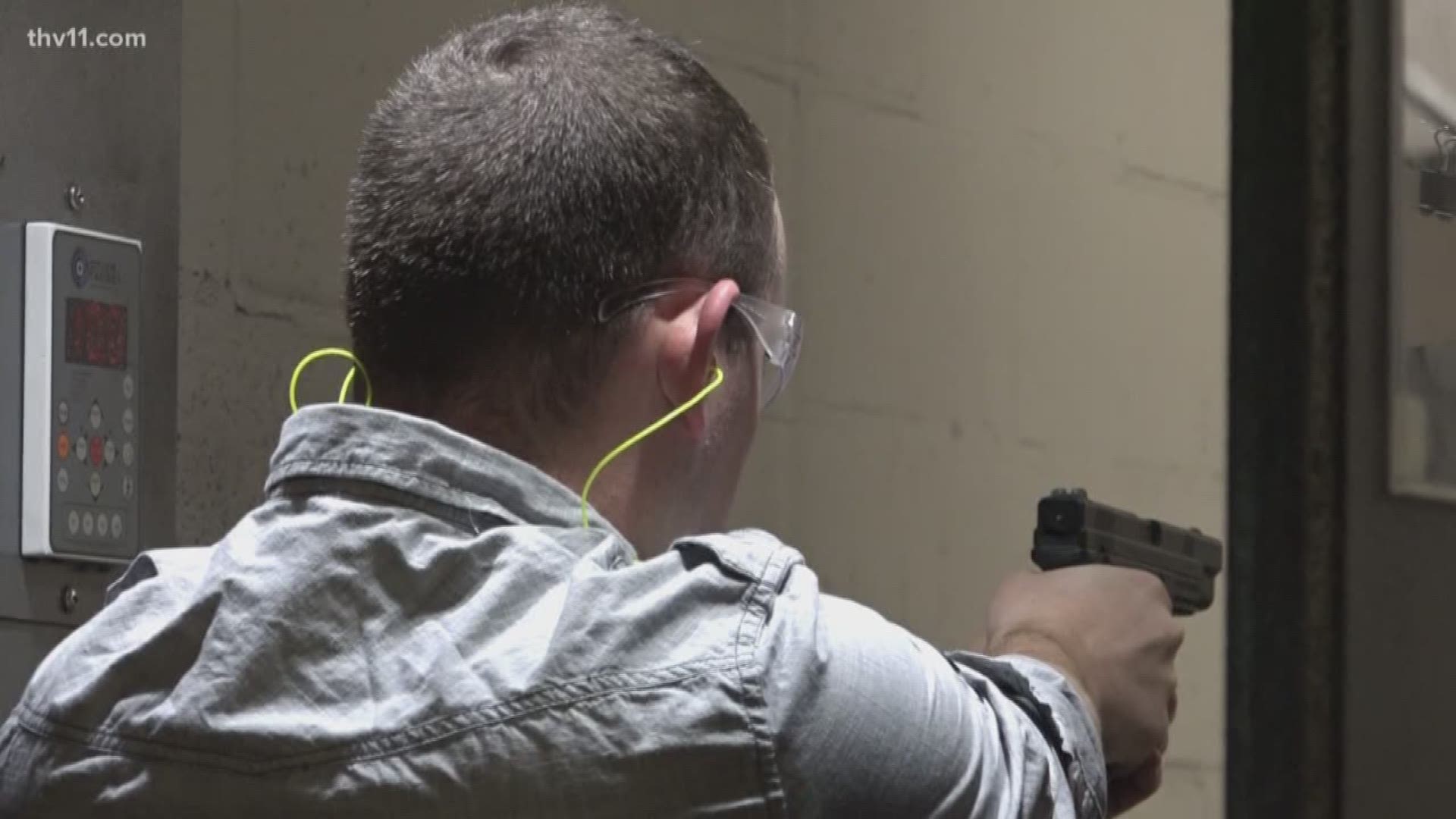 On Friday, the Arkansas Legislative Council approved rules for the controversial enhanced concealed carry law that passed through the Arkansas General Assembly earlier this year.

The new law allows people with concealed carry licenses to take their guns onto college campuses and government buildings as long as they enroll in the enhanced carry training.

Several legislators were opposed to language in the rules that would allow college students with the enhanced carry license to bring a handgun into their dorm room as long as it is kept within arm's reach. Students however will not be able to store the gun and must keep it on themselves at all times.

But the NRA sure is happy. https://t.co/QnVfhqstQc

In response, Rep. Collins said he's focused on "the safety of our loved ones on campus."

"Way, way too many being murdered on school yards all over USA and [Arkansas] over the decades," Collins tweeted. "We must do something to deter these plotting, planning crazy killers to keep public safer."

Collins said in another tweet that he considers himself "dedicated to public safety" and he won't wait on ideas "to help victims of violence and deter the criminals who perpetrate it."

I consider my public service dedicated to public safety now, no waiting on ideas to help victims of violence & deter the criminals who perpetrate it... https://t.co/bQymp3RkA4

The Arkansas State Police have two weeks to finalize the draft rules while instructors will have six months to finish their enhanced carry training.