Verner Spencer said he's feeling great for 100, and that his key to a long life is exercising and eating right. 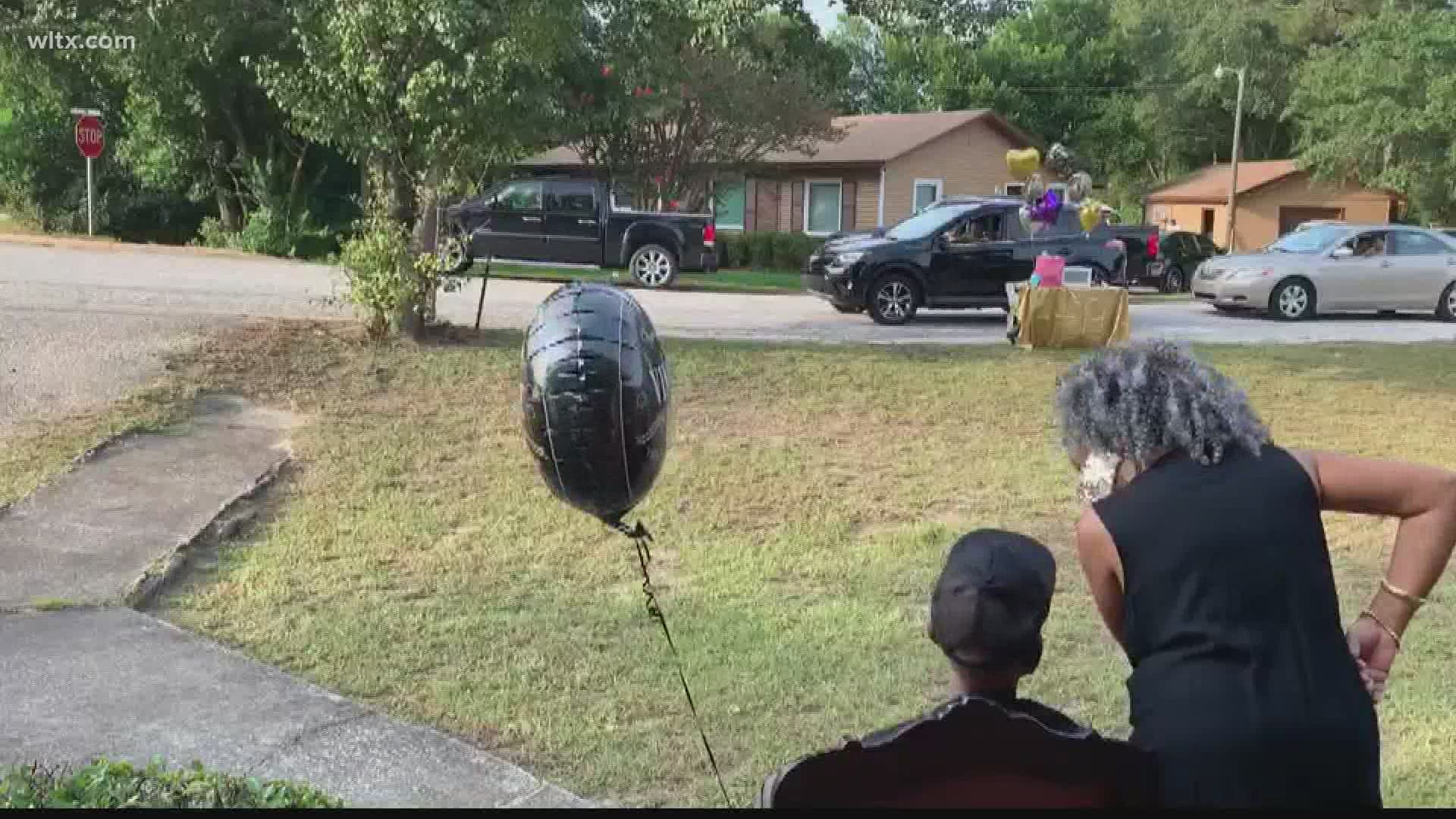 “Eating and exercising and things like that to help you along,” Spencer said.

The former pastor added that prayer is also key.

He was born in Georgia and spent time in the army before being called to ministry in his 30s and becoming a pastor in Philadelphia. He later moved to South Carolina to retire.

Despite the coronavirus pandemic, his daughter Veronica said they wanted to do something special, so they hosted a drive-through parade with his family and friends.

Rev. Spencer watched from the yard as cars filled with loved ones rolled by honking and sharing well wishes.

“It was nice,” Spencer said.

“We surprised him; he didn’t know about it,” Veronica added.

He says he's looking forward to the future ahead.